General Motors is leaving no doubt about just how serious it is about going electric. The company has a new logo to emphasize its zero-emission future and a new marketing campaign to promote that vision.

And there’s more to it than just clever slogans, advertising and flashy new graphics: By the end of 2025, GM plans to invest $27 billion (U.S.) to introduce 30 electric vehicles (EVs) globally, which is an ambitious agenda that fundamentally transforms the company’s identity. Bigger still, the company also announced a goal to sell only zero-emission vehicles by 2035.

On LinkedIn, GM CEO Mary Barra said, “As one of the world’s largest automakers, we hope to set an example of responsible leadership in a world that is faced with climate change.”

While GM is just one automaker, the bold move dovetails with a 2035 California ban for all brands. It’s a policy that’s likely to gain momentum. In Canada, Quebec announced in November a ban for 2035. In British Columbia, it’s 2040.

But the automaker is nearly starting from scratch. According to Reuters, GM sold 2.55 million vehicles in the United States in 2020, but only about 20,000 were electric vehicles.

“There are moments in history when everything changes. Inflection points. We believe such a point is upon us for the mass adoption of electric vehicles,” said Deborah Wahl, GM global chief marketing officer. 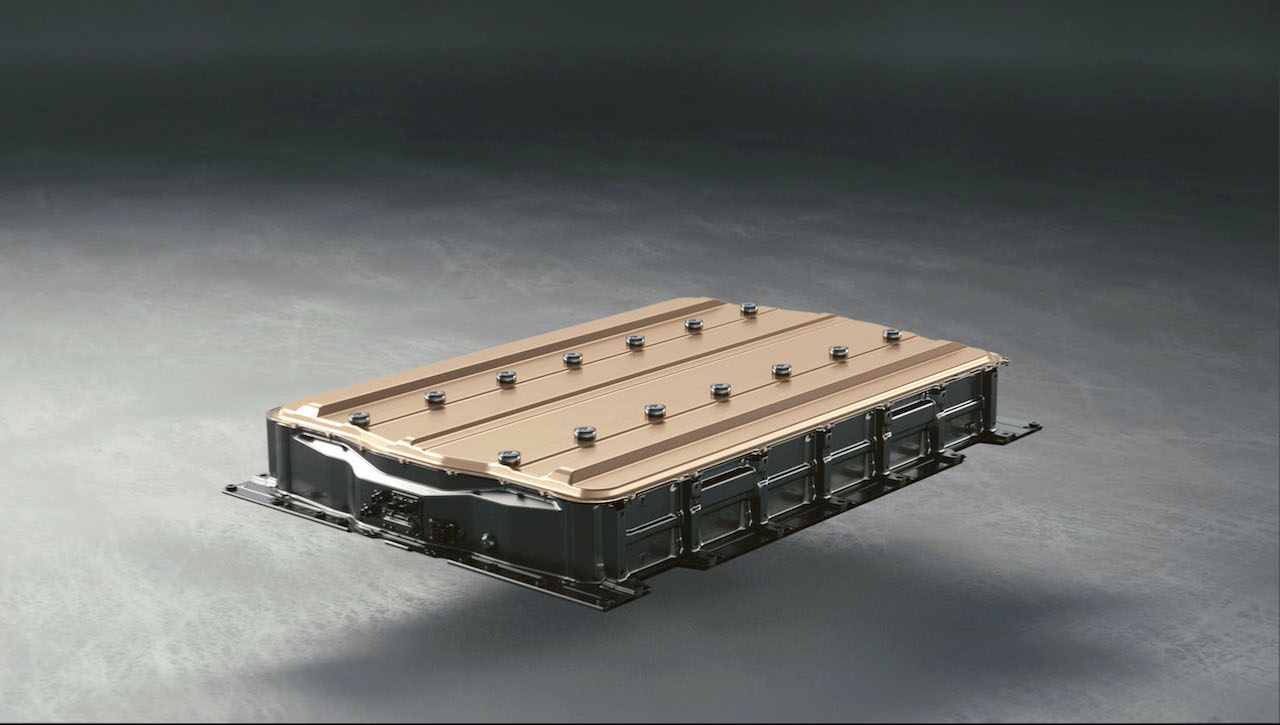 The automaker is charging forward with product, promising some of its new models will have the capability of traveling up to 450 miles (720 kilometres) on a charge, with the ability to accelerate to 60 mph (96 km/h) from rest in as little as three-seconds flat.

A key component is GM’s Ultium modular architecture, which consists of the chassis, batteries (also dubbed Ultium) and electric motors that power the new generation of GM EVs.

The new ‘Everybody In’ marketing campaign sets what GM terms “an optimistic and inclusive tone” by touting the giant automaker’s expertise in EVs.

As for the logo, it was designed with an extensive use of blue tones to metaphorically evoke the blue skies that result from replacing internal-combustion-engine vehicles with EVs that emit no tailpipe emissions.

In terms of products, GM already has unveiled the massive GMC Hummer EV, which will be rolled out in several trim levels over the next few years, started with the low-volume 2022 Hummer EV Edition 1. Production begins late in 2020.

And those are just for starters. Expect an avalanche of new-product announcements over the coming months if GM is to hit its global goal of 30 new EV models — two-thirds of which will be sold in North America — launched in the next five years. 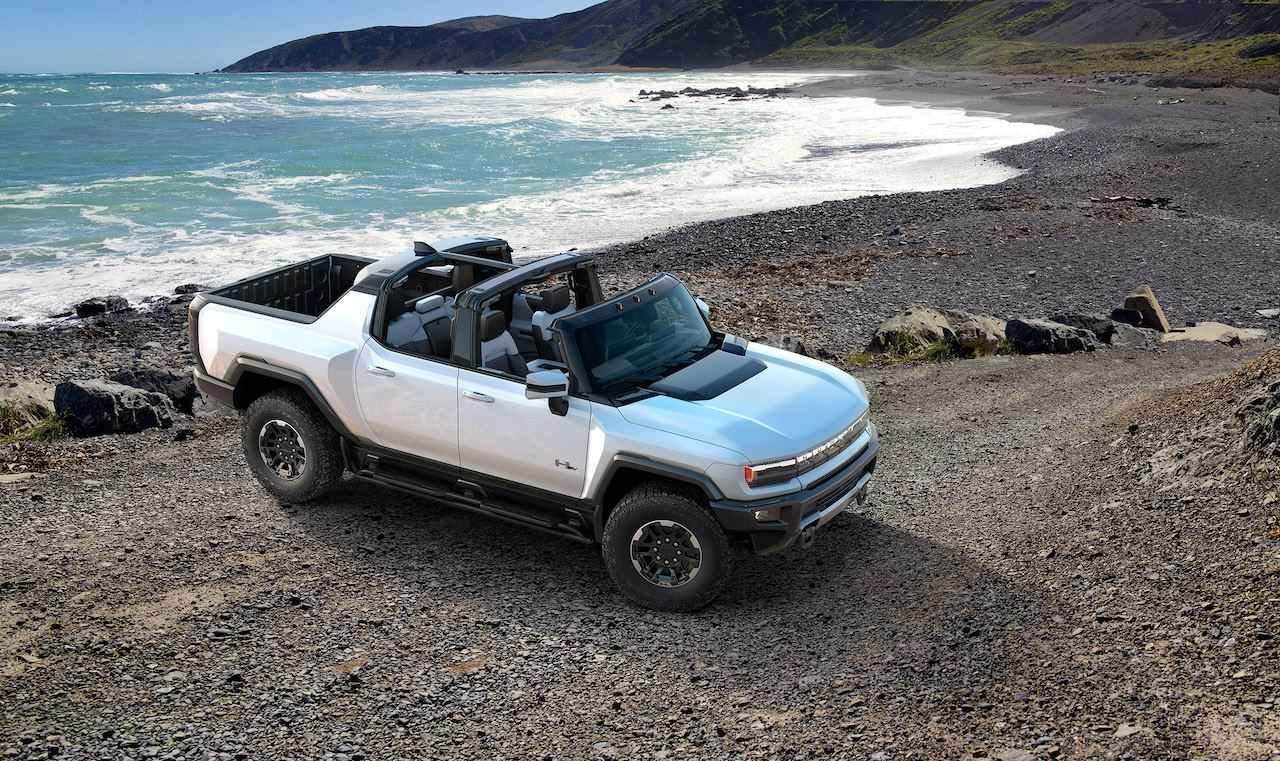 Certainly, GM’s electrification shift will face significant challenges from a variety of competitors. Tesla has a huge head start with EVs and already has a passionate and loyal owner base. And most major automaker these days are planning to electrify its fleet at least partially in the next decade.

Nio likely for right-hand drive as ET7 confirmed for 2022

That said, analysts believe GM is well positioned to take advantage of this bold and dramatic shift in how its cars are powered.

Zacks.com’s January Analyst Blog wrote this of GM: “This legacy automaker is pulling out all the stops to demonstrate its EV efficiency. It has adopted an ‘all-in’ electrification strategy, whereby it will gain a competitive edge in batteries, software, vehicle integration, manufacturing and customer experience to make EVs the key catalyst for boosting the company’s profitability.”

A group of 21 financial analysts covering GM gave the company an average rating of “buy.”

And the overall market for EVs appears poised for strong growth in the near future. According to a research report by Bloomberg New Energy Finance, EVs are projected to account for 10 per cent of all global passenger-vehicle sales by 2025, rising to 28 per cent by 2030 and 58 per cent in 2040.

So, while the future remains unwritten, GM appears poised to take advantage of one of the most significant technology shifts in the history of the automobile.

The post An Electrifying Plan appeared first on WHEELS.ca.