Zacharie Cloutier lovers across the Greater Toronto Area know that locating some of this semi-cooked sheep’s milk cheese from Quebec can be a challenge. But for Jade Stolar of Whitby, Ont., it’s almost impossible to get.

Stolar recently needed to buy some of the coveted cheese for the professional fromager program she is completing through online courses with George Brown College. An exhaustive search of cheese shops in the GTA led her to a fromagerie in Kensington Market that carried the brand. But Stolar, who is legally blind, could not arrange for public transit or for a friend to get her there.

“It’s not just finding challenging cheese,” said Stolar. “I have horseback riding lessons up in Lindsay (Ont.) and I always need help to get there. It’s hard to have to rely on friends or family to get me anywhere that public transit can’t.”

Stolar is not alone. Mobility independence is a challenge for Canadians who, because of physical or cognitive reasons, are unable to hold a drivers license. It’s a challenge that many believe could be reduced or eliminated through the development and utilization of fully autonomous motorized transportation.

Once seen as nothing more than science fiction, a world of personal vehicles that require no direct human involvement to get from Point A to Point B is an objective almost every automaker has committed themselves to achieving. Typically hailed as the best way to eliminate injuries and death from motor vehicle accidents, given that it eliminates human errors, self-driving vehicles could also provide mobility independence to those who currently have none or little.

“Vehicles today already have automated features that are helping drivers with their driving tasks, such as forward collision avoidance, lane departure warning and lane-keeping assist, which are delivering increased safety on our roads” said Raed Kadri, head of Ontario’s Autonomous Vehicle Innovation Network. “As technology evolves, it presents an opportunity to continue increasing safety and developing new mobility options for society.”

Turning that dream into a reality however is incredibly complicated. Experts suggests we are still many years, if not decades, away from fully integrated autonomous driving as many technical problems remain. Everything from figuring out how to integrate autonomous vehicles with those driven by humans, to teaching computers how to interpret non-programmable disruptions, such as road construction, and even learning how to adapt to winter conditions are all challenges yet to be overcome.

Autonomous driving is measured on an incremental scale since autonomy can mean many different things and have different implications. This rating system goes from level 0 (no automation) to 5 (full automation). As Kadri noted, new vehicles already have some partial automation features, like adaptive cruise control and lane keep assist, and are around a level 2 on the scale. New technologies, like G.M.’s Super Cruise, which allows for limited hands-free driving, can achieve level 3 (conditional automation) under certain situations. 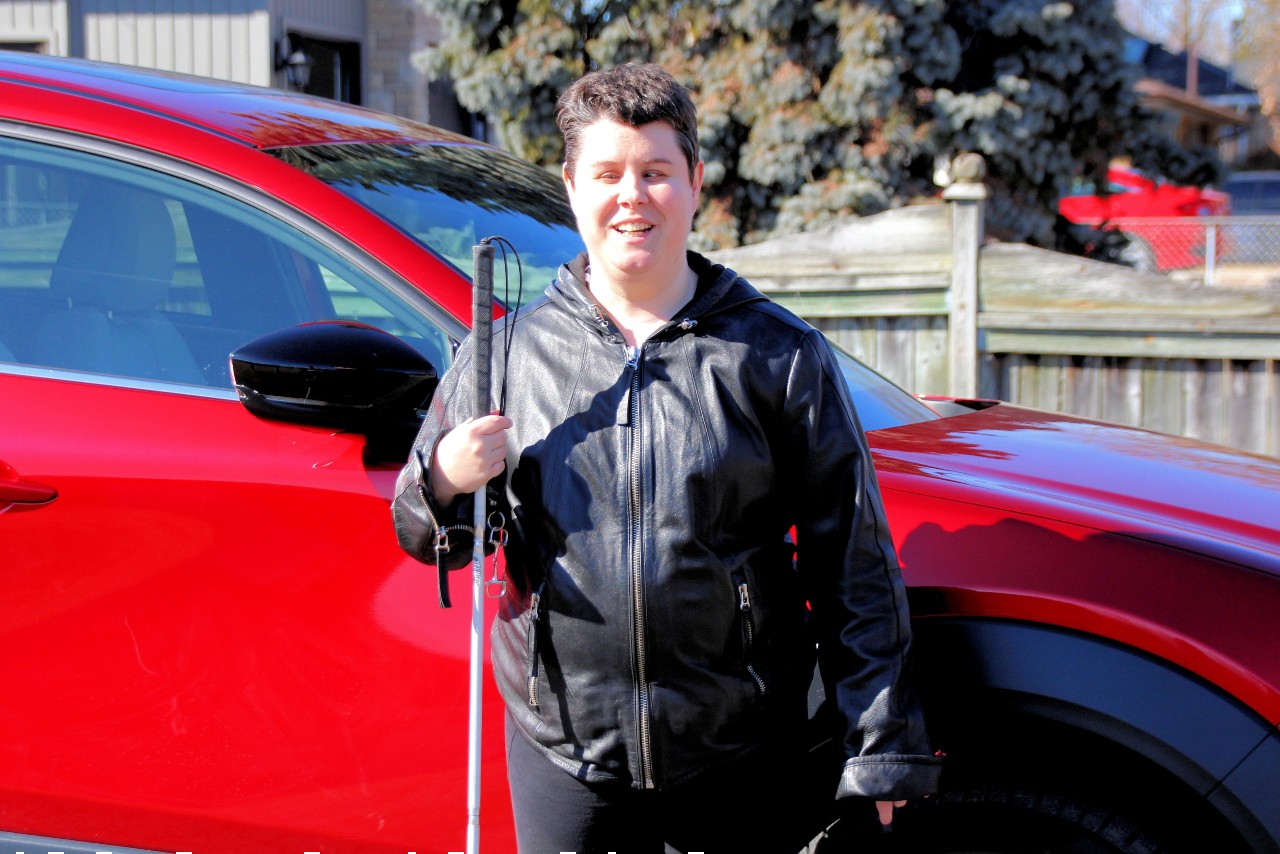 For some adults diagnosed with autism spectrum disorder (ASD), driving can present challenges that are hard to overcome. A difficulty adapting to rapid change, for example, could act as a barrier to city or highway driving. The potential of advanced safety systems, available at level 2 or 3 on the autonomy scale, and their benefits for adults with ASD was noted in a February 2020 paper authored by Caroline Rodier, a researcher at the Institute of Transportation Studies at the University of California, Davis.

In “The Potential for Autonomous Vehicle Technologies to Address Barriers to Driving for Individuals with Autism,” Rodier reviewed literature that highlighted many of the driving challenges faced by those with ASD, and then evaluated those factors against specific features in automated vehicle technology.

“Public funding should be available to help those with autism purchase autonomous vehicle technology, just as funding is available tor those with physical disabilities to modify vehicles with adaptive equipment,” Rodier concluded in the report.

Automotive engineers expect we will eventually get to a level of autonomous technology where the human element of driving will be removed altogether. For Stolar, that’s day can’t come soon enough.

“Autonomous vehicles would open up a whole new world for me,” said Stolar. After her plight was posted on social media, she was able to find someone who was able to pick up and deliver the Zacharie Cloutier cheese to her. “I wish I could talk to Elon Musk so that he might understand the plight of those with a visual impairment that can’t get around without the help of others,” she said about Tesla’s CEO.