Semiconductors are tiny computer chips that are part of nearly everything electronic. Washing machines, game consoles, TVs, and, of course, cars. Since the beginning of the COVID-19 pandemic, there have been wide-ranging shortages of these chips. Cancelled orders over virus fears followed by buying surges resulting from much of the world staying home. Combined with natural disasters and fires, and you have a supply issue that’s been ongoing and will likely continue for years.

Some estimates put the damage to the auto industry at more than $200 billion worldwide, cutting production by more than seven million units across the globe. Some automakers seem less affected, and one of those is BMW. We spoke with BMW Member of the Board of Management for Production Dr. Milan Nedeljković to find out why, how this shortage may reshape vehicle design, and how long it might last. 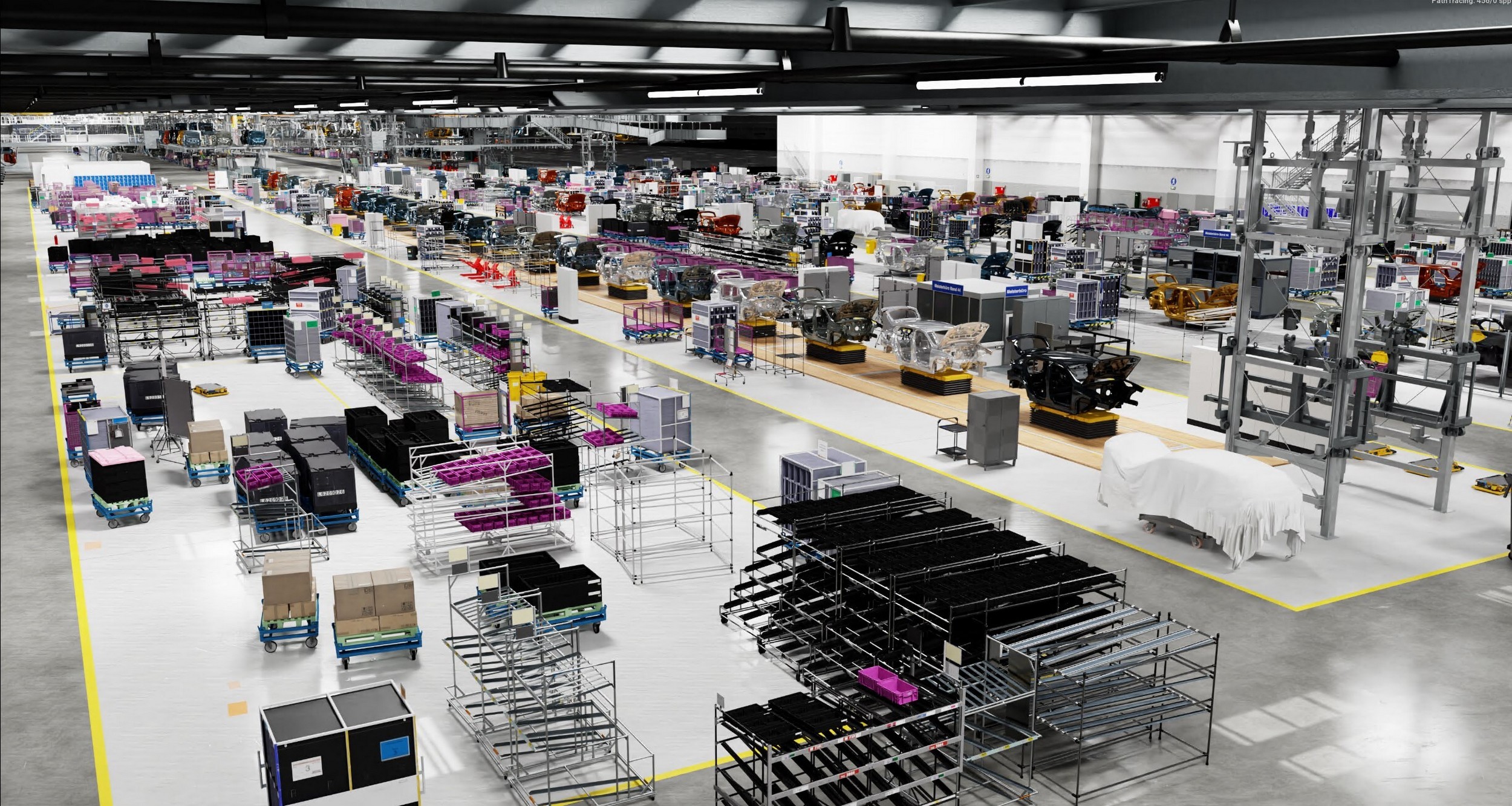 “It’s always a different chip which at the end of the day is missing,” said Dr. Nedeljković. “Now we are trying to somehow gain time and maneuver through these different shortages.”

“One big advantage at BMW,” he said, “is that we are set up on a very high flexibility level. Our target was always to produce the car the customer wants, in as short [of a] term as is possible. We are able to change our production program, the sequence of products we produce on our line, six days before production starts.”

This extends to the company’s whole supply chain, he said.

This tight timeline gives the brand serious flexibility. “With this flexibility,” he said, “if we realize there will be a shortage in one or two weeks, we can rearrange the whole production sector and just avoid the one component. If possible, to avoid the one component which is missing.” When that component comes back into stock? “Then we change again to a different sequence,” said Dr. Nedeljković.

While mainstream automakers look to reduce the number of configurations they sell as much as possible in order to cut costs and streamline inventory – Ford notably cut the Fusion from 35,000 configurations to just 96 a few years back – offering a wide range of options and choices including the ability to build cars and crossovers on the same line, has helped BMW through the shortage.

“In this case, it is [an advantage]. The amount of derivatives we have and the amount of different packages we are offering to the customer gives us the opportunity that, for certain components which are missing, we can compensate it with other derivatives which don’t need this component,” he said.

“It is rarely that the component hits the whole fleet and everything is somehow blocked. It’s primarily based on certain accessories which you offer or electronics which some components have [and] others don’t. The fact that we are manufacturing up to six [or] seven models on one line. Even [if] one model is in particular shortage, we can still run the others and overcome the time [lost],” Dr. Nedeljković said.

Carpentier, Brian Graham among 16 named to Hall of Fame 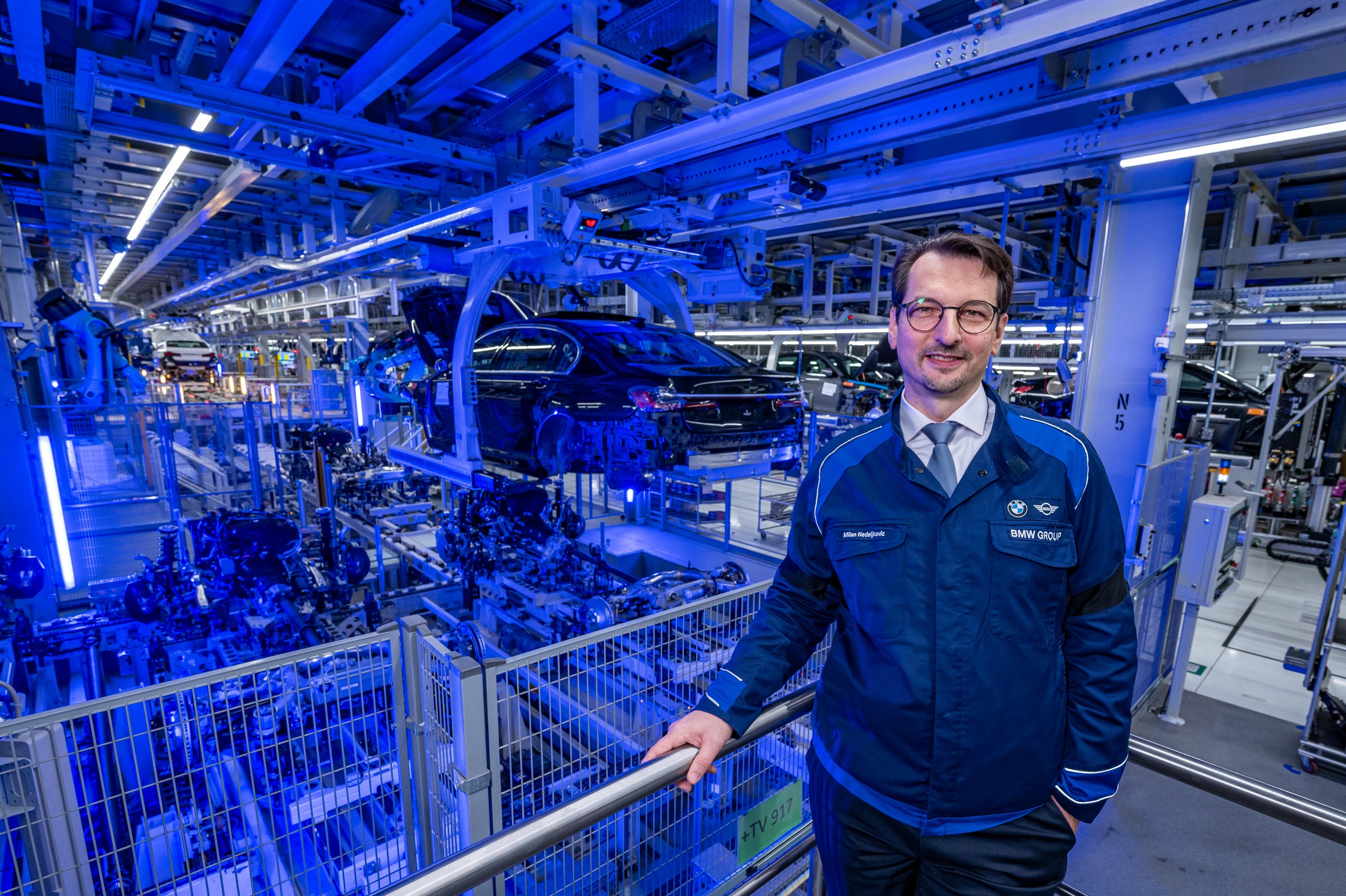 Electric vehicles have much simpler drivelines in terms of moving parts and external components. They do not, however, use fewer chips, he said. At the same time they go electric, vehicles are becoming more connected and adding more features. “It’s not the electronic drive which creates the need for more chips,” said Dr. Nedeljković. “In general the cars are more connected. More driving assistants, with all the cameras, the sensors. All this needs semiconductors somewhere in the program so each part has a chip on it itself. All that needs to be steered and brought together in the computer which is then reacting to all the sensors and analyzing them.”

The result? “The amount of sensors is significantly increasing per car, and that’s a trend in the automotive industry.” Dr. Nedeljković says this is actually making the chip problem worse.

Shortages often lead to innovation, so we asked Dr. Nedeljković if he expected automakers to start spending money to reduce the number of sensors required or to make them more efficient. He said no, that he thought supply would climb to meet demand. “I don’t think it [the trend] is really reversible. The fact that more sensors are going into cars, the fact that we are [adding] more and more autonomous driving capabilities into the vehicles, that’s an ongoing development. It will not be reduced.”

He instead expects that automakers and chip suppliers will reduce the number of different microchips needed. “The effect I can think of is that the amount of different chips will be reduced. Today we have for each particular component a very specific chip. I think that there will be some tendency to try to bundle them and to have more standardized components in place. The second thing, of course, will be that we want to get better transparency of the whole supply chain.”

Dr. Nedeljković said that in Europe, “most OEMs”, as well as significant suppliers, have combined to use a new IT platform to help develop standards for better digital solutions across the process and supply chain. To see which part is where in the supply chain, spot issues, and to use this transparency to reduce shortages.

Can he see the end of the chip shortage? “Very difficult to predict. Now we see waves, and with each lockdown, which is Corona-based right now, we are getting a new shortage with other components. And it’s hard to predict how long the different countries have lockdowns.”

“I’m quite sure once we are out of these specific lockdown situations that, in general, the market will move on and the capacities will grow. Still, it will take many more months before we calm down,” he said.

“I think markets [are] always reacting to something. Usually, the reaction would already be visible, but the fact of these lockdowns, which are then for four to six weeks, cannot just be un-realized. If the components are missing, these periods of lockdowns are just stumbling blocks you cannot avoid.”