Where do film cars come from?

It was like walking into the “Twilight Zone.” Turning the corner at Toronto’s Yonge and Richmond streets in summer 2004, you would have been transported back to New York City in the 1930s.

One side of the Hudson Bay building featured a large vintage sign that read Madison Square Garden. On the street men wore fedoras, double-breasted overcoats and women donned stylish wool dresses with lace cuffs. The road was jammed with vehicles built when Franklin D. Roosevelt was president.

It was “like stepping back in time,” said car co-ordinator Scott Magee.

A large-scale movie scene like that is made possible by a picture car co-ordinator, a film professional responsible for sourcing vehicles, transporting them to set and, in many cases, modifying the cars to meet the needs of the production.

“A co-ordinator has to bring alive what is in the script,” said car co-ordinator Mark-Angel Polanco. “We could be filming something in the 1980s or the 1920s (and) I have to come up with ideas for vehicles and provide them to the producers and the writers.

Movie cars are sourced from a variety of places. There are one-stop shopping companies –including Pixture Cars Canada, Picture Vehicles Specialties and MK Picture Cars – that carry large inventories of vehicles. These can range from Model Ts to modern day New York City cabs

“I generally like to rent cars from the people of Ontario, or any province that I’m shooting in, because it makes it a little more special for them to be part of the show,” said Magee. “I take care of it all: trains, planes and automobiles.”

“I brought them all back to Toronto and we travelled to every location with those vehicles,” he said.

Polanco, whose motto is, “You ring, we bring,” has tracked down Model Ts and Mercury Capris. “I have been involved in shows with very old vehicles from the 1920s, ’30s and ’40s, but interestingly enough the ’72 or ’73 Pinto, are close to impossible to find,” he said.

The secret of finding exactly the perfect car for the right scene is to be resourceful, and always keep your eyes open, Polanco said. 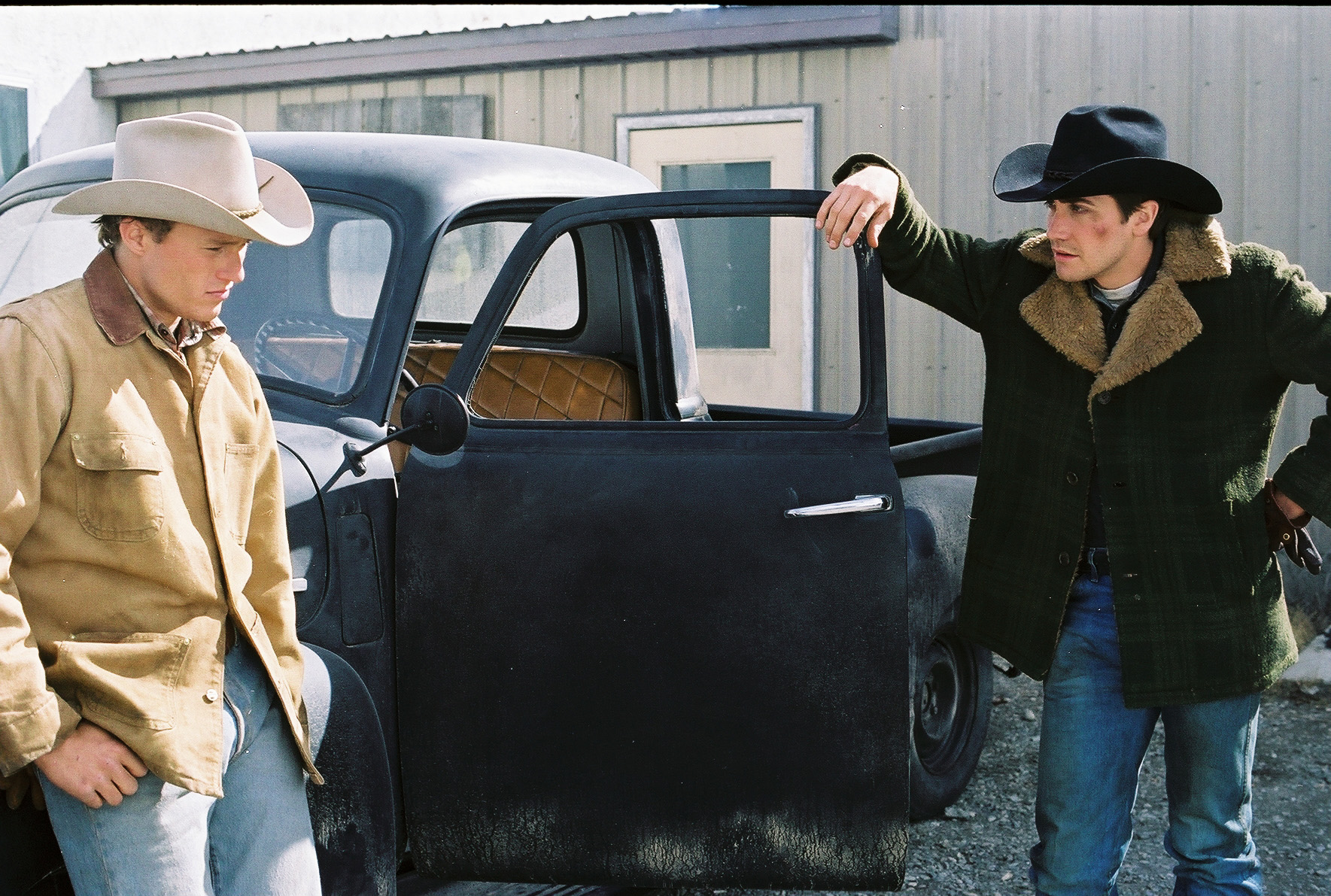 “I have numerous vendors and contacts. You could see somebody with a fabulous classic car at a gas station, and, boom, he’s in your contact list,” he said.

Glenn Hughes is another car co-ordinator working in Ontario who finds vehicles for movies and TV shows. He has sourced vehicles from private owners to the United States Coast Guard.

“Most cars have egos,” said Hughes, “Because of that, the owners listen to their cars. So, it’s kind of like a bragging right. Like my car was in ‘Hollywoodland.’ My car was in the new season of ‘Fargo.’”

Being a star car in a movie also comes with other benefits, he said. “If you get the right car in the right movie and the right script, that could put the value of a car up considerably.” For example, the black pickup truck driven by Jake Gyllenhaal’s character on “Brokeback Mountain” sold for more than $60,000 (U.S.) after the movie was released.

The work of a car co-ordinators doesn’t stop when the vehicle is delivered to the set. They often work with the movie’s special effects department to rig the cars for specialized shots. “If we are going to throw a car in the river, we have to completely detox it,” said Magee. “Take all the oils out, drain all the fluids. There are different things we must do for different shots. If we’re going to burn it, we have to take all the plastics out.”

WHY I LOVE MY VEHICLE: 2022 Kia Telluride SX Limited Nightsky

They help solve all manner of problems. “Let’s say the lead actor is a child,” said Polanco. “He will sit in the vehicle but it’s really somebody driving on top. That’s called a top rider.”

Hughes described how they make that movie magic happen. “We disconnect everything and put the steering wheel on top of the car with the gas, brake and everything else. We can drive the car from the roof, so it looks like the actor is actually driving,” he said.

Surprisingly, solving things likes this isn’t the biggest challenge car co-ordinators face. Many times, it is just trying to find a specific car.

Whether it is one car on a lonely highway, or a 300-vehicle traffic jam, the picture car co-ordinator is there to serve the movie, and authenticity is paramount. The wrong year or model of car can ruin a scene.

“That stuff annoys the hell out of picture car guys,” said Magee. “It’s painful to watch.”

The post Where do film cars come from? appeared first on WHEELS.ca.