The allure and romance of the open road has long inspired writers to show us that, when it comes to travel, beauty is found in the journey as much as it is the destination. What’s interesting is that a travel story written half a century or more ago can be just as inspiring — if not more so — as contemporary narratives.

“One of the challenges of travel today is the sense that there are no longer any truly new places to discover,” said Yaël Schlick, a professor in the Department of Language of Literature at Queens University. “A certain degree of nostalgia is surely present in ’the romance of the open road’ and what it signifies.”

Schlick, author of “Feminism and the Politics of Travel After the Enlightenment,” said that past travelogues help us to experience vicariously a time when novelty was still possible, a time when drivers did not always know where they were going or what they might find along the way.

These five classic narratives do just that. They have inspiring countless travellers to drive those same roads, hoping to grasp a little of the wonder of days past. As we wait for pandemic restrictions to ease so we can travel again, these stories will leave you feeling like you are along for the ride.

“On the Road,” by Jack Kerouac

This counter-culture classic published in 1957 takes readers across the U.S. with hedonistic protagonists who live in a tangle of sex and drugs, jazz and poetry. Though technically a novel, “On the Road” is famously known as a stream-of-consciousness autobiographical account of Kerouac’s travels with friend Neal Cassady. Considered by many to be the bible of the Beat Generation, a post-Second World War literary movement, the book caused a stir when it was published for its style and content. Yet, it still resonates with rebels and wannabes the world over today who dream of the freedoms and excesses that beckon from the open road in 1950s America. 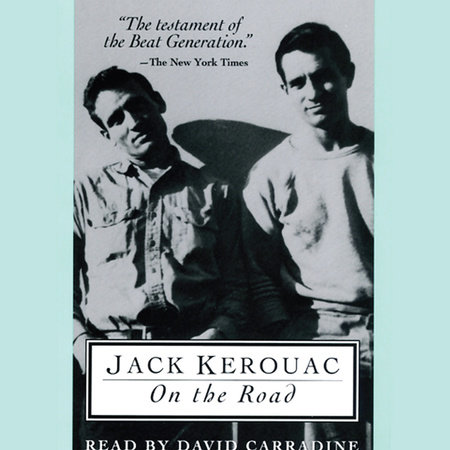 “Autonauts of the Cosmoroute,” by Julio Cortázar and Carol Dunlop

Long before slow travel was a thing, Canadian writer and photographer Dunlap and her Argentinian husband took 33 days to take what would normally be a 10-hour trip in their Volkswagen bus from Paris to Marseilles, stopping at every rest area along the way. They chronicled their journey in this 1983 book. “Despite the unpromising terrain of the autoroute, they make interesting discoveries daily,” said Schlick. “Much of the travelogue is humorous, yet it’s also a serious book about ’slow travel’ in which they subvert the autoroute’s efficiency and find adventure in unexpected places.” 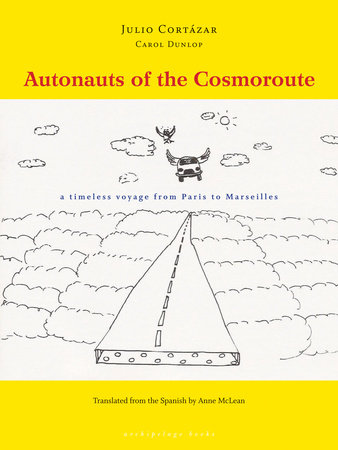 “Travels with Charley,” by John Steinbeck

Accompanied by his standard poodle, Charley, Steinbeck road trips from his home in Sag Harbor, N.Y., to visit friends in San Francisco, Calif. Sleeping in a camper attached to his truck and interviewing fellow Americans along the way (from truck drivers to randomly met Shakespearean actors), Steinbeck set out to rediscover the country he’d spent his life writing about (he was 58 when he took the trip). Regarded by many as a mostly fictional account, this 1962 book remains a charming travelogue that captures the cultural shift happening in the U.S, at that time. 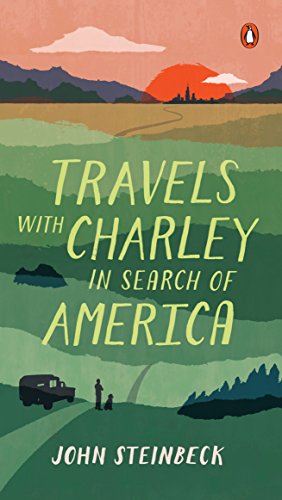 “A Motor Flight Through France,” by Edith Wharton

Taking readers on a journey through the glamour of the final years of the Belle Époque, Wharton’s beautifully descriptive prose takes readers from Boulogne-Sur-Mer to Paris in an early-model Panhard touring car driven by her chauffeur, Cook. Taking in the delights of the Loire Valley, pretty villages and cathedral towns, Wharton captures the France of impressionist paintings (complete with a goose-girl “pink as a hawthorn bud, a ‘kerchief’ tied about her curls”) in her 1908 book. In her writings, the author muses that automobiles have brought back the romance of travel and that approaching a place by car allows you to truly understand a destination — two observations that remain relatable more than a century after she put them to paper. 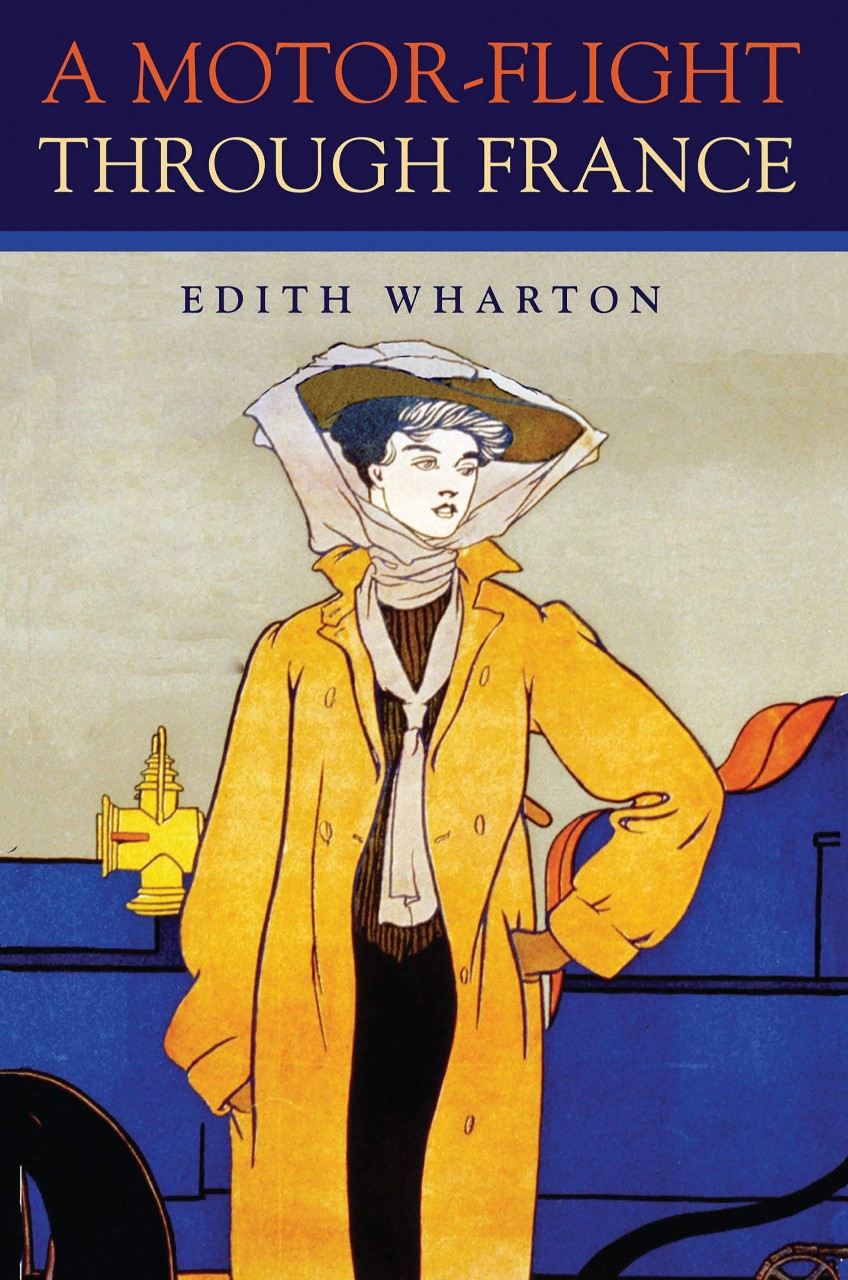 In 1952, 23-year-old medical student Ernesto “Che” Guevara set out to tour South America on a vintage Norton motorcycle. Travelling with his friend Alberto Granado, the pair journeyed 8,000 kilometres in nine months, with the diaries form the trip forming an epic guide to the continent, filled with self-discovery and youthful wonder. The inequalities that Guevara sees on the road help shape his future as a Marxist revolutionary. The diaries were published by Guevara’s family in 1992, 50 years after his adventure, becoming an instant classic and spawning a critically acclaimed movie in 2004. 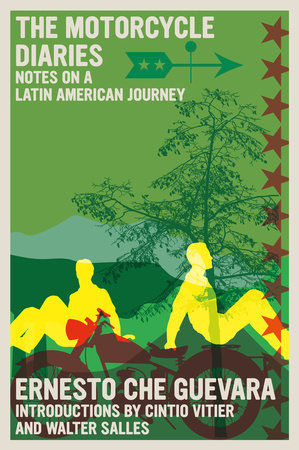 The post Five Books to Cure that Open-road Wanderlust appeared first on WHEELS.ca.