How Porsche Plans to Save The Internal Combustion Engine

Porsche has committed to achieving net-zero emissions by 2030. And they won’t be killing off the internal combustion engine to do it.

Before you get too excited, Porsche does plan on electric vehicles playing a major — and indeed the majority role in working towards their net-zero emissions goal.

With electric vehicles becoming the undeniable tip of the spear on the brand’s quest to net-zero emissions, Porsche is also introducing a number of innovations to make electric cars more sustainable.

Firstly — and this can only be seen as mud in the eye of Tesla — Porsche is ramping up a global High Voltage (HV) battery repair network, which will train Porsche technicians to service and repair HV battery packs. This means a malfunctioning HV battery pack will no longer have to be entirely replaced. EVs can be serviced just like ICE vehicles (not exactly like them, obviously, but you get the idea).

Porsche has even determined how they can use existing tools (such as speciality lifts used to remove and service gearboxes) to service EV battery packs.

The second play in Porsche’s long game is to mitigate the carbon-intensive process of manufacturing EVs.

Porsche has also been trying to determine the perfect battery size for an EV; the intention being to balance power, weight, range and charge time, while using the smallest batteries possible to achieve the most minimal carbon footprint.

Porsche recon, for the average consumer/commuter, the sweet spot is a 100kWh battery with a roughly 500 km range.

But you’re here for the other 20%; the vehicles that will feature the ol’ suck-squeeze-bang-blow you’re familiar with.

Porsche plans to not only achieve zero emissions as a brand while continuing to offer ICE vehicles, but also wants to address the issue of the massive number of ICE cars which will still be on the road well into 2030.

Their answer is eFuel. 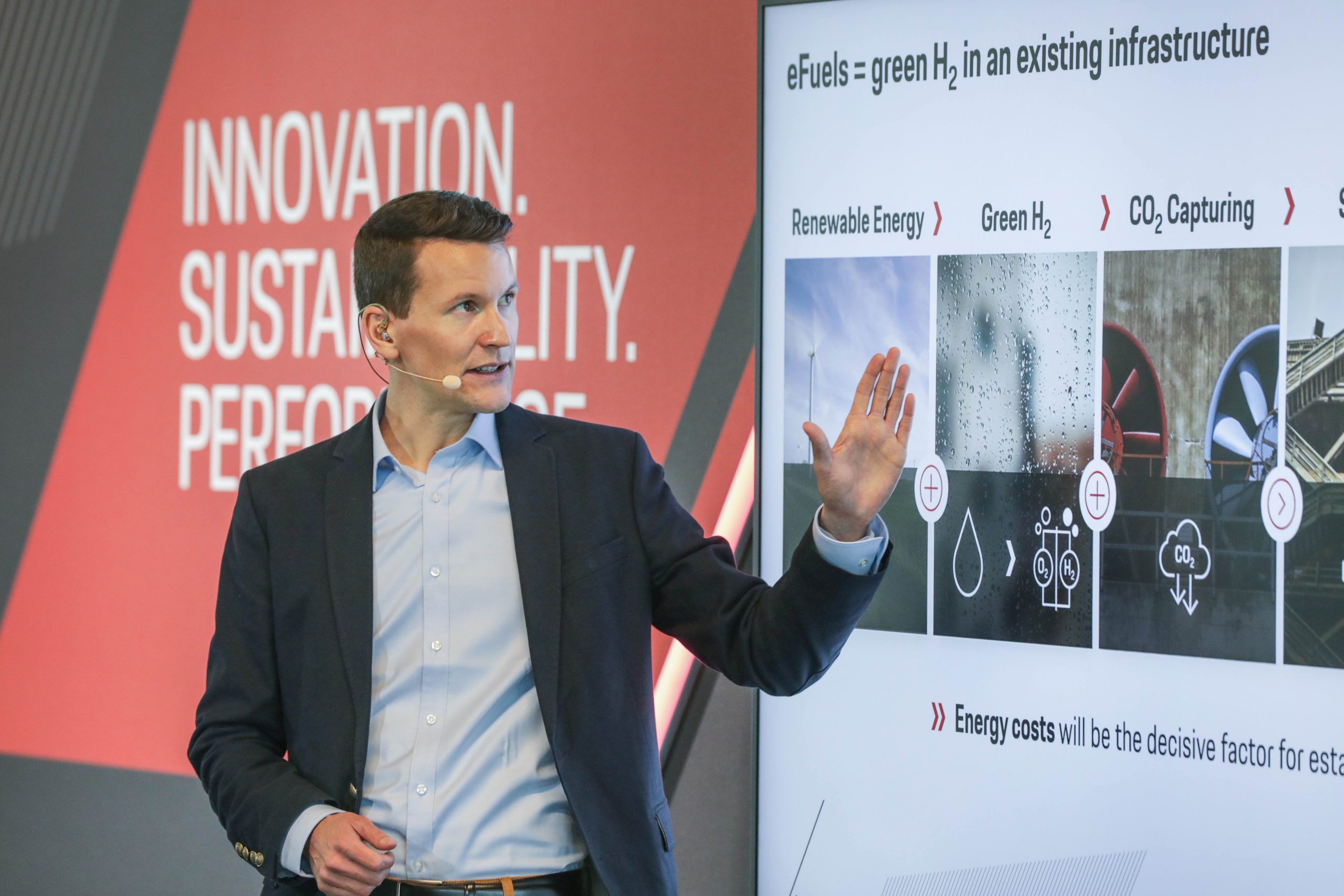 Ohmstedt added that Porsche sees, “eFuel as a complement to e-mobility,” and mentioned that this will be how Porsche is, “decarbonizing the new 911” which suggests the 911 will continue to be available in ICE variants (please, let it be so).

eFuel-powered ICE vehicles will not have zero tailpipe emissions. However, the genius of eFuel is that it uses C02 in its production — and it theoretically takes more C02 to make eFuel than burning it produces.

“We urgently need a solution for operating existing fleets of vehicles in a sustainable way,” explains Michael Steiner, Member of the Executive Board for Research and Development at Porsche AG. “This goal can be achieved with green fuels, which are a sensible complement to electric vehicles.”

The trick then is ensuring that the process of manufacturing eFuel is as sustainable as possible. 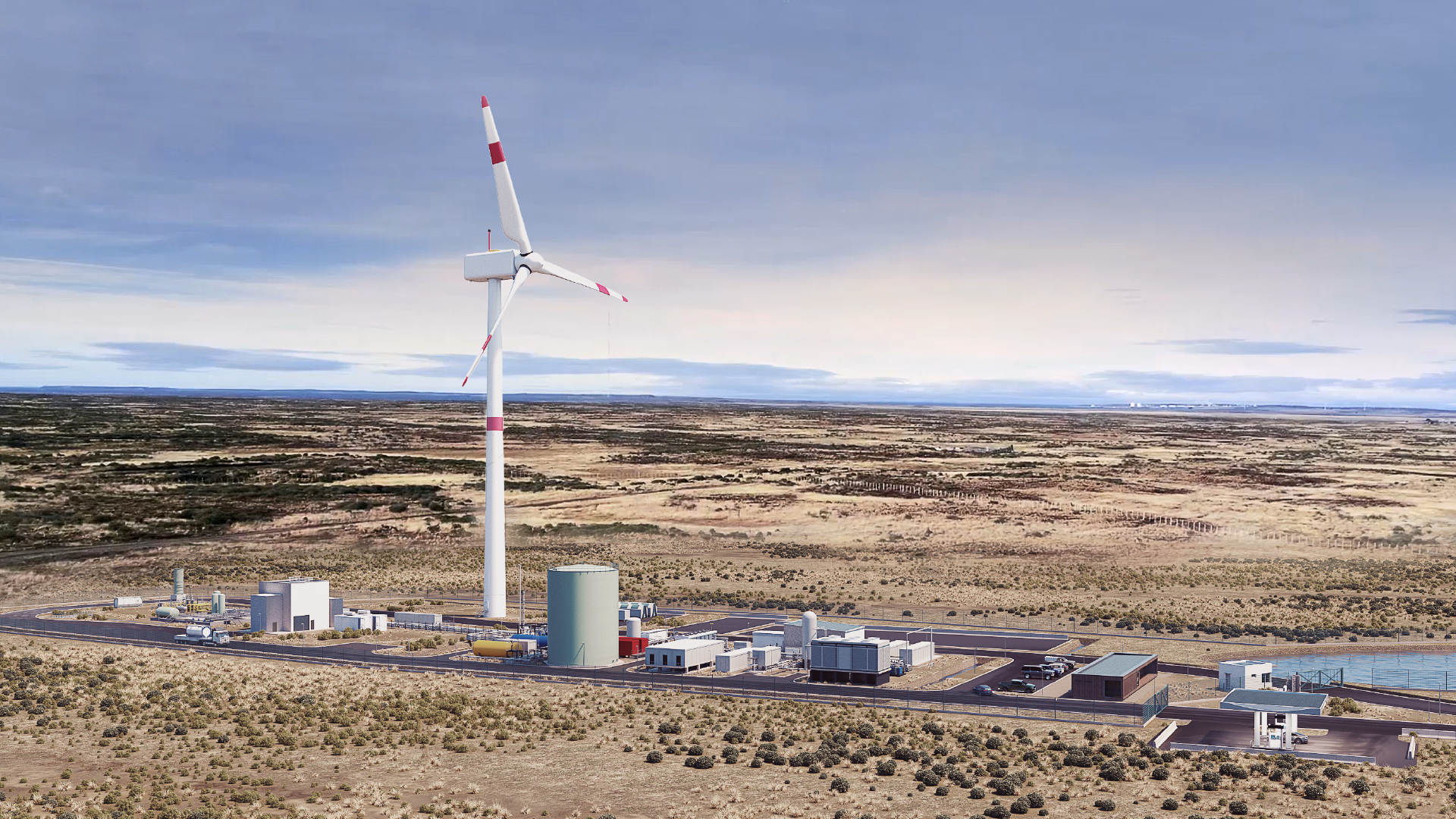 Porsche’s solution is to look outside of population-dense areas which require large stocks of renewable energy to service electric charging and indeed entire power grids. That means looking outside of Europe and towards their eFuel pilot plant in Chile.

Ask a Mechanic: There’s a tear in my tire. Do I have to get it fixed right away?

“A wind turbine located next to the pilot plant in Chile operates at full load for an average of 270 days per year,” claims Porsche’s official press release. “The same equipment in Germany would only do so for around 80 days per year, due to the country’s geographical and meteorological conditions. This means that the Chilean wind power plant’s 74 per cent utilization ratio for full-load hours is three and a half times higher than could be achieved in Germany, where the utilisation ratio is 22 per cent from all onshore wind turbines.” 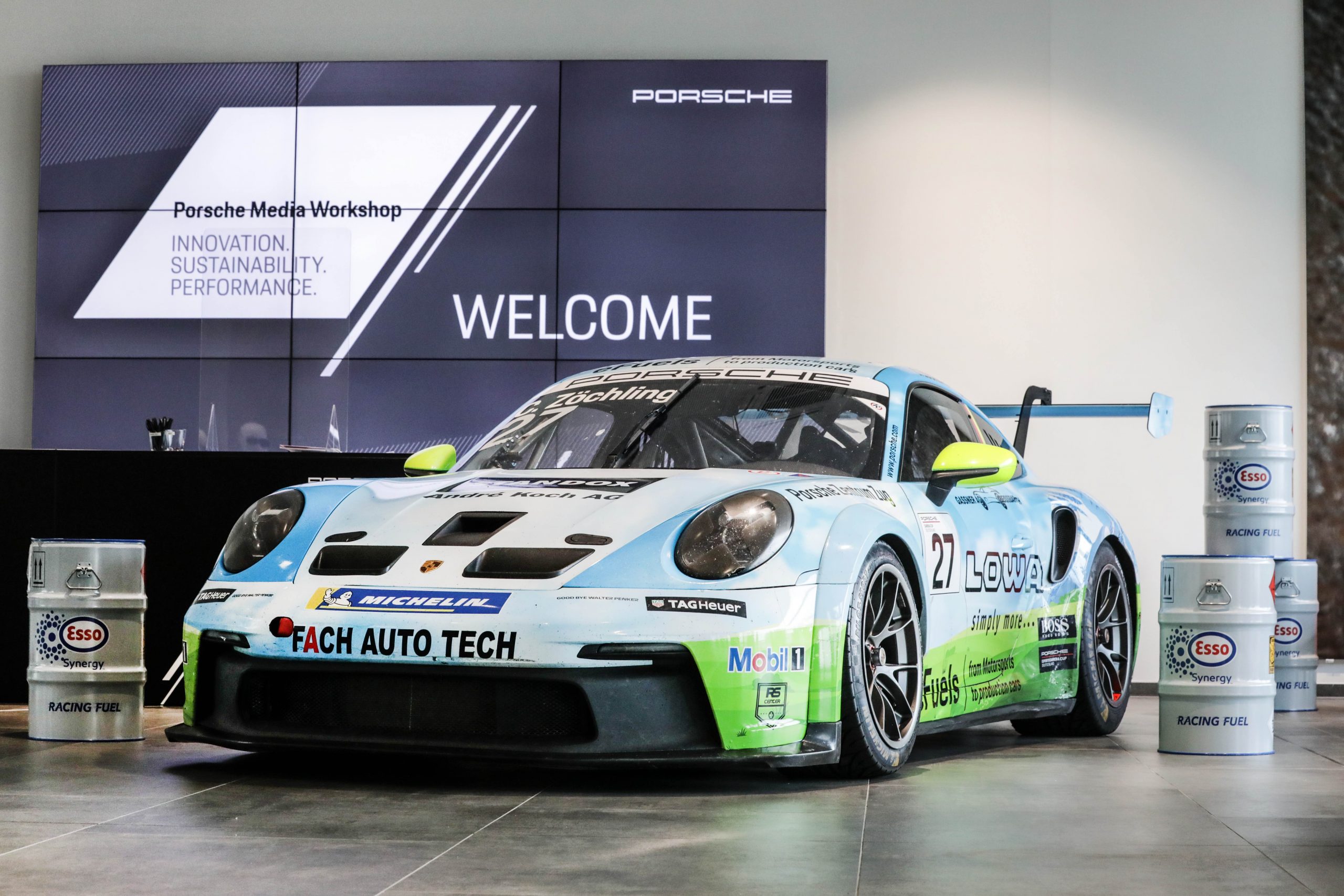 Porsche reckons that by 2022, the pilot plant will have produced around 130,000 litres of eFuels. Porsche has committed to purchasing this volume in full – and says it will initially use the fuel primarily in its motorsports, in particular the 2022 Porsche Mobil 1 Supercup. The 2021 season featured use of Esso’s bio-based fuel, which had begun testing in 2019.

Porsche predicts eFuel to be backwards compatible with older ICE vehicles, when “blended to current market fuel standards” and anticipates a reduction in greenhouse gas emissions by up to 85 percent.

The post How Porsche Plans to Save The Internal Combustion Engine appeared first on WHEELS.ca.