Today marks 80 years to the day since Willys-Overland signed a contract with the U.S. government that was the start of what has become the Jeep brand. It’s a big deal for the company, though it’s still one of the younger automakers, and the brand’s boss says that Jeep plans to celebrate by doing more of what it does best. Offering 4x4s to more people while it expands into electrification and more market segments.

The brand has 12 of what it calls its key moments. The most memorable parts of Jeep heritage. They start with that 1941 contract and the 350,000 Jeeps built to fight World War II. Then the CJ-2A model that was the first light-duty 4×4 offered to the masses.

WHY I LOVE MY VEHICLE: Mercedes-Benz, AMG C 63 S 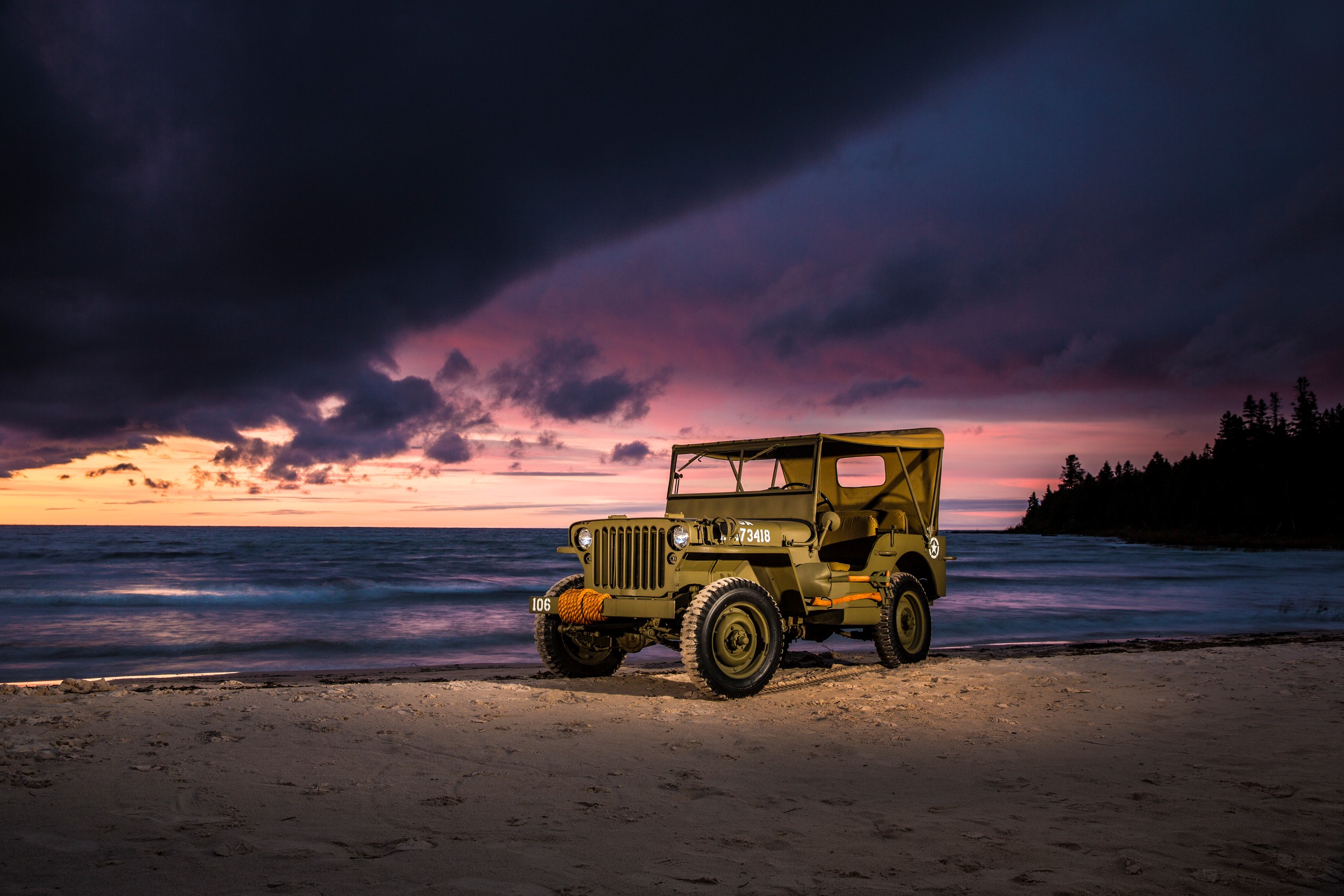 In 1949, Willys added 4×4 to the Willys Wagon in a move Jeep calls the creation of the first SUV. Just four years later the first Jeep Jamboree was held. Fifty-five vehicles showed up for the first of the long-running series of off-road celebration and education events that run to this day.

1963 brought the Wagoneer, the first premium SUV with an automatic, making the vehicle type more accessible to more drivers. It was followed up by the Cherokee in 1984, a response to the fuel crises of the 1970s. Then the Wrangler in 1986, adding creature comforts to the company’s most serious vehicle for the first time.

The 1992 launch of the Grand Cherokee was one of the biggest auto events of the time. Chrysler boss Bob Lutz drove a new Grand Cherokee off the line, across Detroit, and literally smashed through the doors of Cobo Hall to reveal the new model. 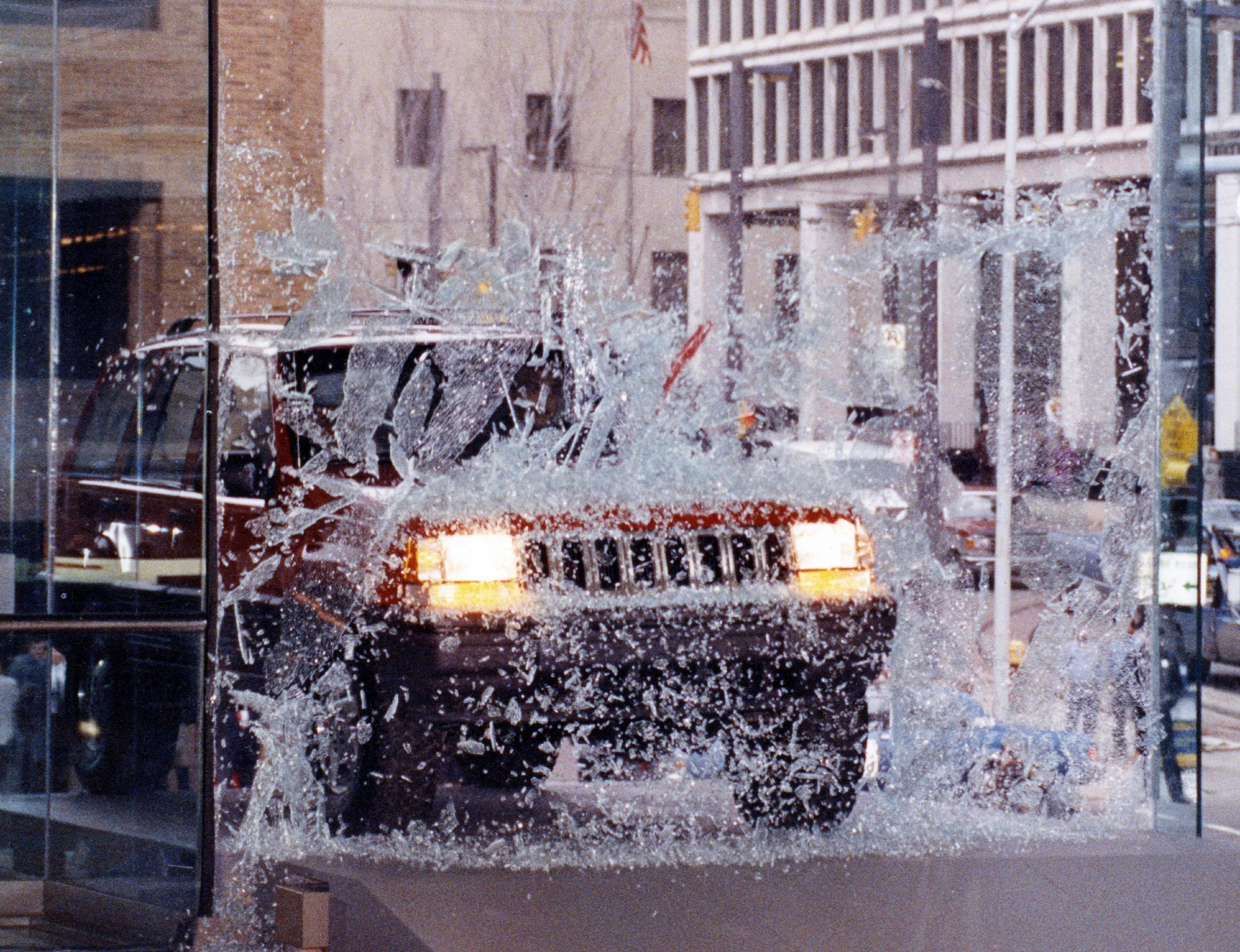 We’re not sure if Quadra Trac II AWD was as significant as some of those other moments, likewise expansion into more international markets, but Jeep thinks they’re important.

The two modern moments are the launch of the all-new 2022 Wagoneer and Grand Wagoneer and 4xe. A return to the pinnacle of off-road luxury for Jeep, followed by electric-powered 4×4 models that are necessary to give Jeep another 80 years. The future of the brand. 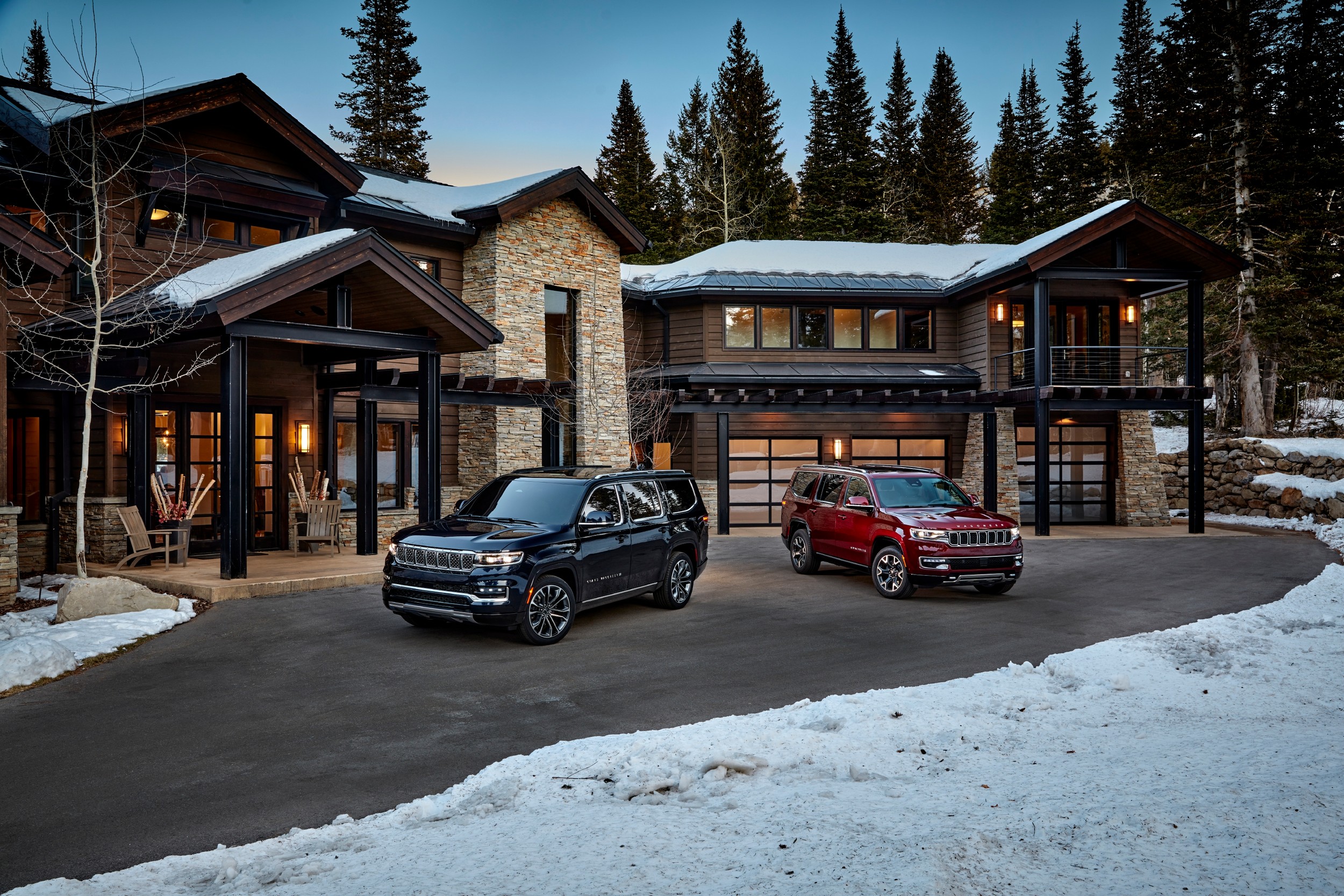 “We are fully committed towards a vision of zero emission future,” said Jeep Brand CEO Christian Meunier, adding that “by 2025 we will be offering a zero-emission fully electric Jeep 4xe in every SUV segment.”

Meunier’s plan for Jeep is to make it “the greenest and most exciting SUV brand.” Adding electric power in place of gas allows Jeep buyers to tread even more lightly, making an ever-smaller impact on the world they’re looking to experience.

The Safety and Convenience of a Professional Oil Change

Jeep has also made a short film that showcases some of the innovations it has planned. Like dynamic tire pressure inflating and deflating tires on-demand on the trail. Charging one Jeep from another and powering campsites. Even pairing your Jeep with a drone for charging and control.

Then Jeep shows off a vision of 2025 and then 2030. A self-driving Wrangler doing the off-roading for you, powered purely by electricity, as you lay back and watch the sky. Along with one feature that’s a bit of a laugh that we’ll save for you to see for yourself.

What isn’t changing in Jeep’s vision of its future? The styling of the Wrangler, including the seven-slot signature grille. Some things never really change.

The post Jeep Looks in the Rear View and to the Future to Mark 80 Years of 4×4 appeared first on WHEELS.ca.