Without question, the year 2021 was proof that electric vehicles are both here to stay and are the way of the future. Seemingly every automaker announced new electrification plans.

But that does not mean the venerable internal combustion engine is going quietly into that good night. While EVs dominated the 2021 headlines, Detroit’s Big Three automakers were partying like it was 1969, at least in terms of their muscle cars. We mark the new year with a Greatest Hits of 2022, Motown Muscle Edition.

The Charger and Challenger, both of which are built at parent company Stellantis’ manufacturing facility in Brampton, Ont., are the muscle-car equivalent of an active octogenarian: simultaneously elderly yet somehow remarkably ageless and still relevant. These are among the oldest platforms sold in North America — dating back more than 15 years — and still Dodge continually finds a way to keep them fresh and interesting. The best way seems to be with more power.

Lewis Hamilton may still be suffering from long Covid-19 effects

For the 2022 model year, the new twists are the Charger and Challenger SRT Hellcat Redeye Widebody Jailbreak models. At first blush, the big news appears to be that, through the wizardry of computer calibrations and engine tuning, the Jailbreak variants produce a pavement-melting 807 horsepower. The regular Hellcat models are rated at 100 horsepower less.

But the coolest aspect of the Jailbreak models is that owners can create their own bespoke muscle car. Jailbreak buyers can choose from: seven options each for seats, stripes and wheels; six different brake caliper colours;

In all, there are also more than 20 different categories of options to choose from. This huge choice virtually ensures that each buyer will get a truly unique vehicle. More than that, though, it’s a throwback to the 1960s, when buyers could walk into any Big Three dealership and order up a car with a crazy combination of options. This, quite simply, is brilliant marketing.

For fans of the Blue Oval brand, the 5.2-litre 760-horsepower Ford Mustang Shelby GT500 moves into 2022 without major mechanical changes, and that’s not a bad thing. The most powerful production Ford model ever sold to the public, the Shelby GT500 offers a great blend of straight-line acceleration with wonderfully balanced handling and braking.

New for the 2022 model year is a limited-run Heritage Edition GT500, trimmed in Ford’s iconic Brittany Blue, with a choice of painted or taped Wimbledon White stripes (black painted stripes are also an option). Painted stripes in either colour will set buyers back a pretty penny compared to the cost of the tape stripes. In the United States, they’re $10,000, although there’s no word on the cost to Canadian buyers.

The colour scheme harkens back to Carroll Shelby’s first Mustang GT500, which debuted in those colours for 1967.

Chevrolet’s weapon of choice in the muscle-car wars is something of an enigma, given that it’s rumoured to be going out of production, perhaps as early as 2023. Parent company General Motors is moving heavily toward an all-EV future and its unclear if the Camaro will be a part of that future.

Knowing What You Can Afford To Buy

That said, Chevrolet still races the Camaro ZL1 in the NASCAR series, where it has won consecutive championships. And Chevrolet is still selling the ZL1, although the lion’s share of the automaker’s performance marketing certainly seems focused on eighth-generation Corvette.

Although Chevrolet does not mention the 2022 ZL1 specs on either its U.S. or Canadian websites (at the time of writing this), the model is still for sale and is still powered by a 650-horsepower supercharged 6.2-litre V-8 engine. While that seems low when compared with the 760-horse Shelby GT500 or the 807 ponies in the Hellcat Jailbreak models, the ZL1 is plenty potent, especially in the handling department. The Camaro has morphed from muscle machine into a sports car. Best of all, unlike the Shelby and the Hellcat models, you can still order a ZL1 with a manual transmission. 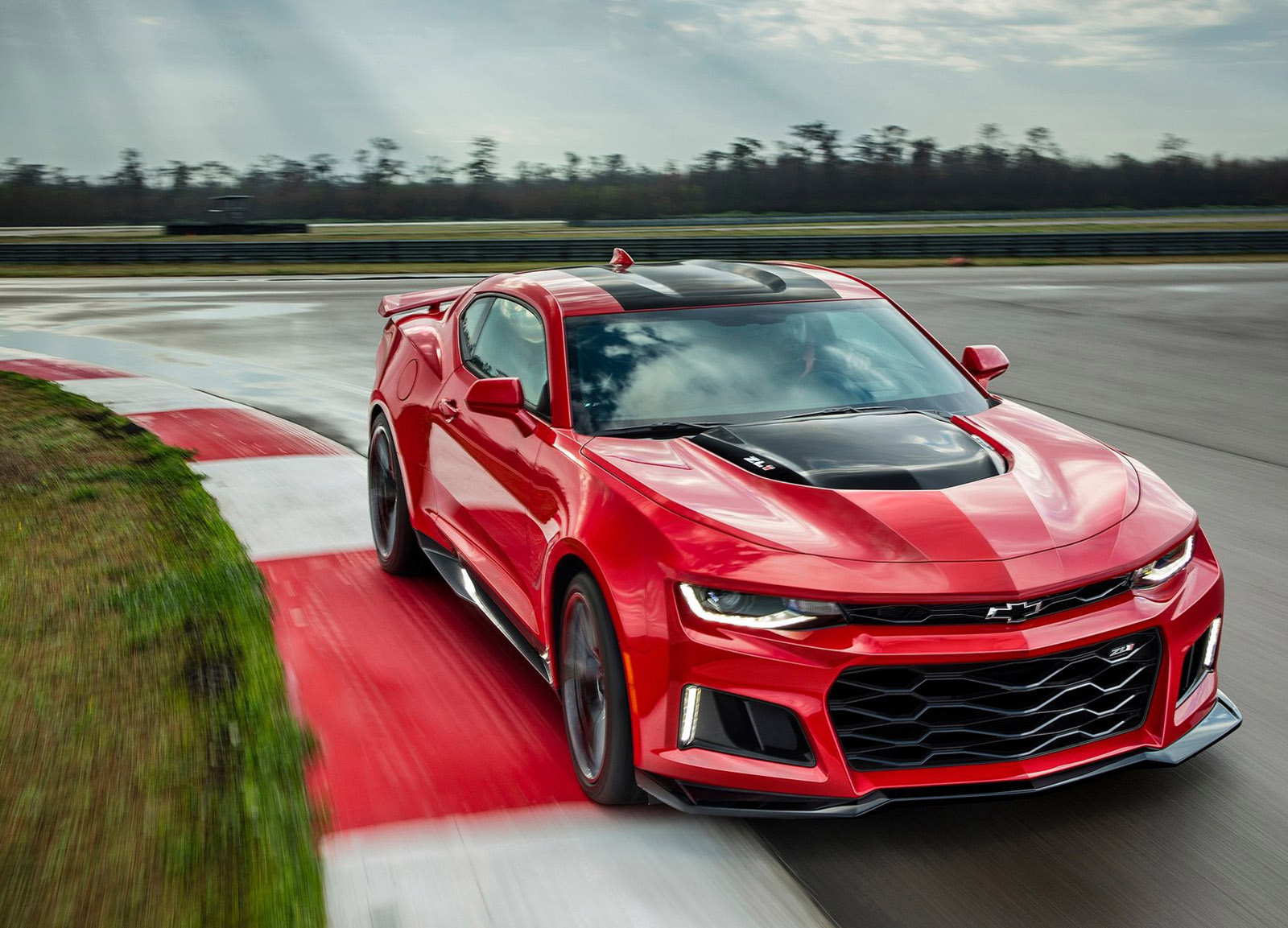