Rolls-Royce is calling its latest reveal a promise kept and a prophecy fulfilled, with the latter referring to a statement from company founder Charles Rolls back in 1900. “The electric car is perfectly noiseless and clean. There is no smell or vibration, and they should become very useful when fixed charging stations can be arranged,” he said at the time. Rolls thought that it would take many years for the cars to become “serviceable,” and he was right. The first Rolls-Royce EV will arrive on the market in the last quarter of 2023, called, appropriately, Spectre.

The car was shown camouflaged with slogans but looks to be a two-door coupe with rear-hinge doors. While not ready to be seen, it is ready to begin road testing, a process brand CEO Torsten Müller-Ötvös says will cover more than 2.5 million km and simulate 400 years of use. It will use the spaceframe architecture launched with the 2017 Phantom that is developed for and by Rolls-Royce. The ultra-luxury brand’s head says that the company will continue to electrify, with all of its internal combustion models gone by 2030.

Mercedes-Benz also had luxury electric sedan news this week. The Mercedes-EQ EQS 580 flagship sedan will arrive at dealers late this year starting from $144,200. With 516 hp and a 700 km WLTP range, the car will be priced at just $1,300 more than the 2022 S580 gas-powered sedan. That’s despite all-new styling, the electric platform, and a wide array of new in-cabin technology. Additional packages will be offered with comforts like massage seats, rear axle steering, and airline-style executive rear seating. 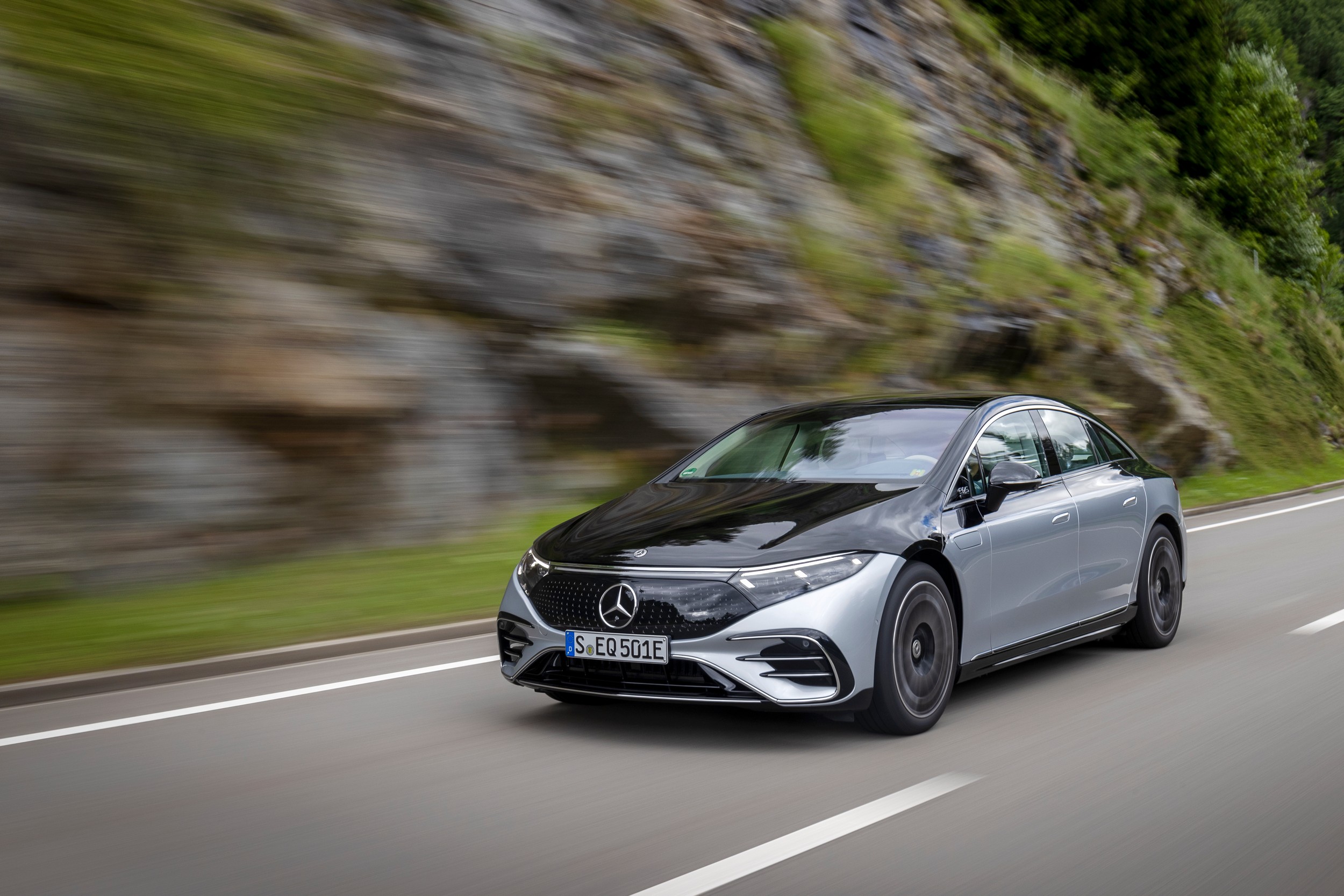 Canadian new car sales took a hit last month, the result of the semiconductor shortage. The overall market saw sales down nearly 20 per cent from the same month last year (which was, shockingly, higher than 2019) with Desrosiers Automotive Consultants putting the total at 136,584. In quarterly results, Ford saw supply chain challenges cut Q3 sales by 25 per cent, GM Canada reported a 23 per cent drop, and Stellantis Canada saw total sales down 34 per cent. Automakers with vehicles on the lot saw increased sales, with Toyota, Kia, and Volkswagen showing gains of 30, 23, and 25 per cent, respectively.

Acura already taunted us with a teaser image showing just a headlight of the upcoming return of the Integra. One that didn’t even show enough to know what type of vehicle it would be. Now, thanks to a second image, we know that it will be a return to the original. A five-door hatchback that Acura says will be a premium sport compact. It’s a segment that was massive in the late 1990s heyday of the Integra and others like it, but one that’s now almost gone. We’ll learn more about the fifth-generation Acura Integra ahead of its introduction, set for 2022. 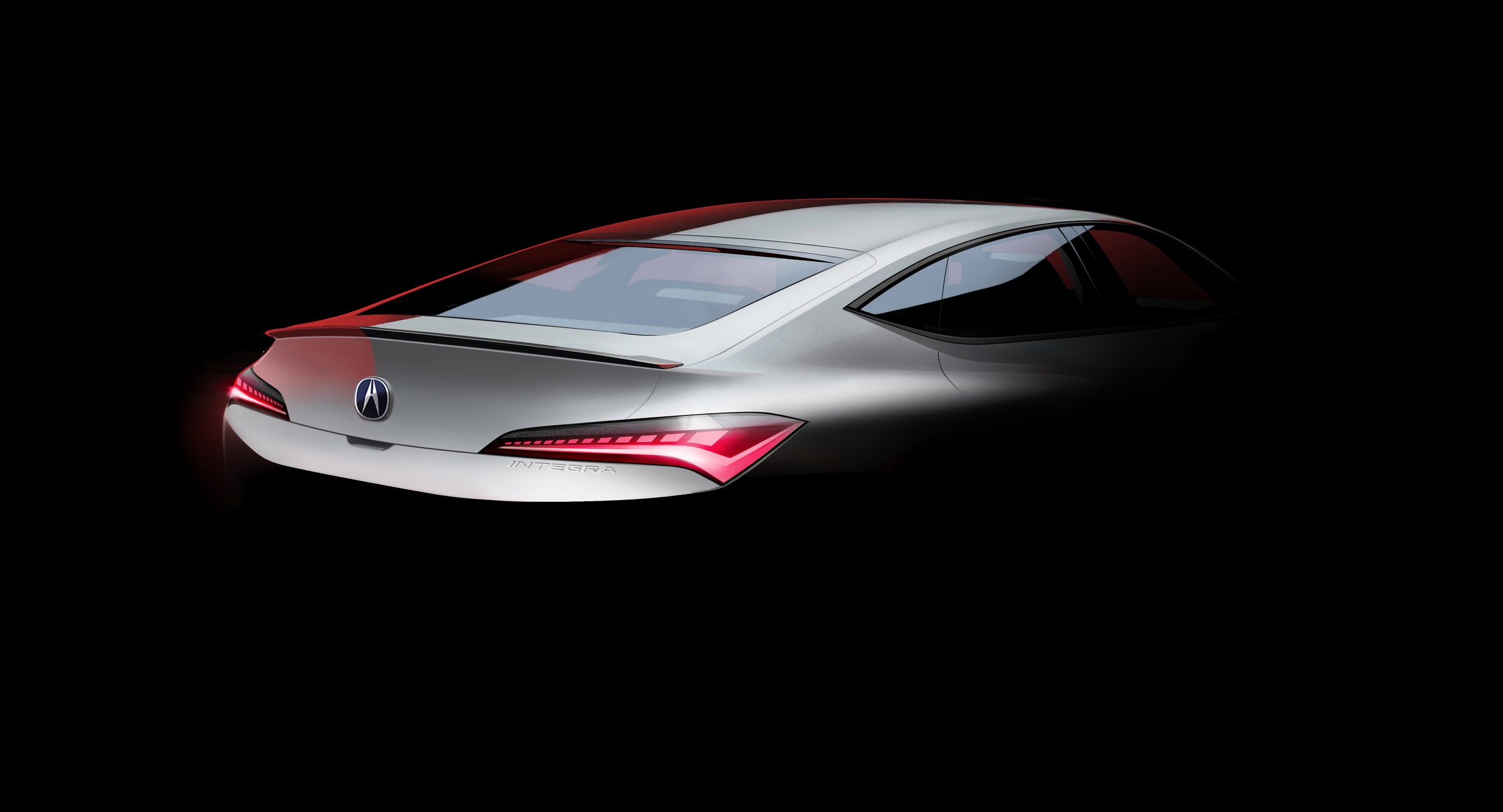 Subaru refreshed the Forester for 2022, including a new nose and tail and the addition of a new electric brake booster to improve emergency braking performance. Also new is the Wilderness trim, adding a lift and skid plates along with off-road suspension tuning and gearing. It also offers all-weather fabric seats and other special trim. 2022 Subaru Forester arrives in dealers over the winter, with the entry price of $29,495 $500 more than the 2021 model. 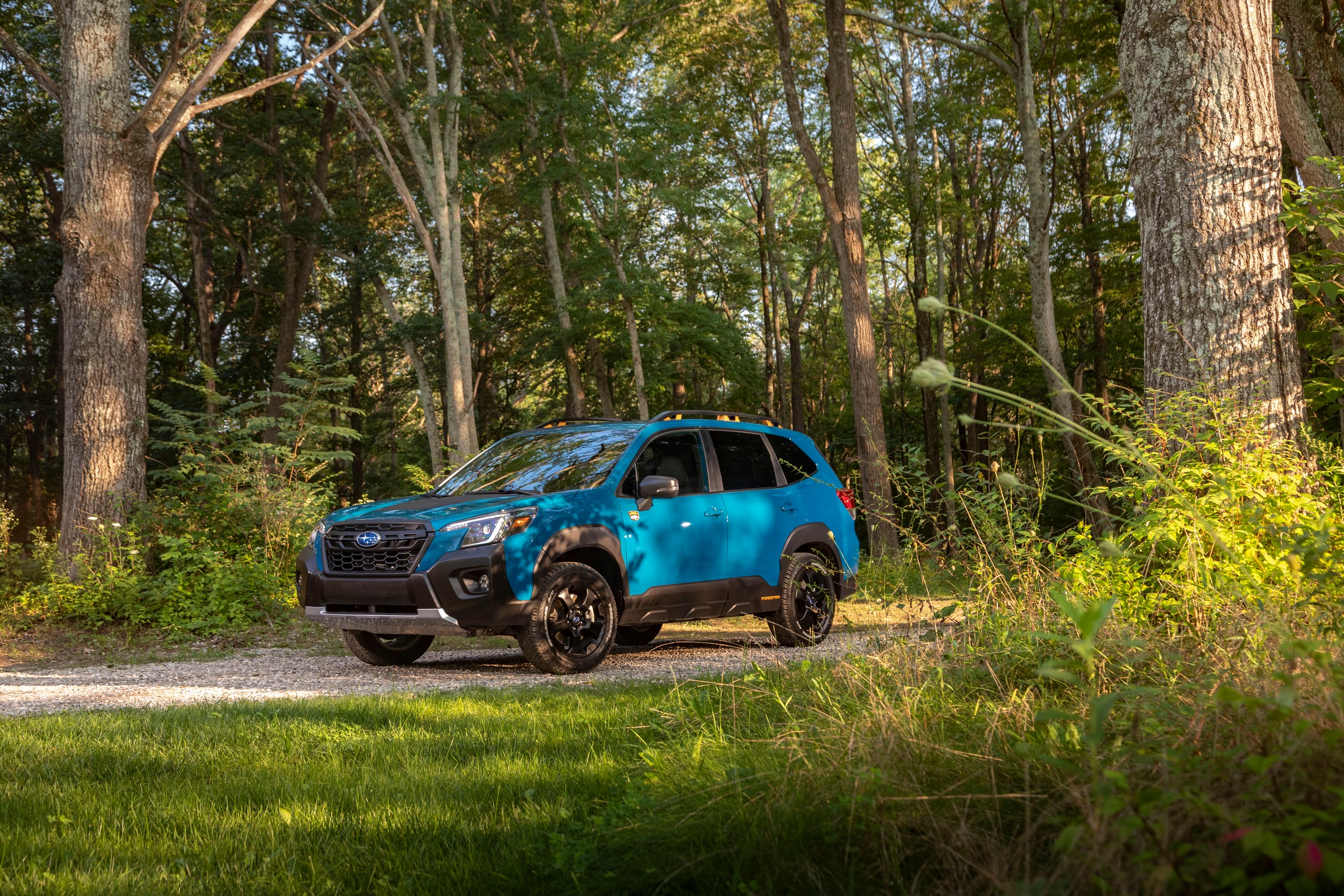 Volkswagen has made all-wheel drive standard for the 2022 Tiguan as part of a refresh to the model inside and out. A new nose and LED headlights (and taillights) make up much of the refresh but added tech features include standard digital cockpit dash and wireless App-Connnect. The new Volkswagen Tiguan starts from $32,995 and tops out with the Highline R-Line trim for $42,995. 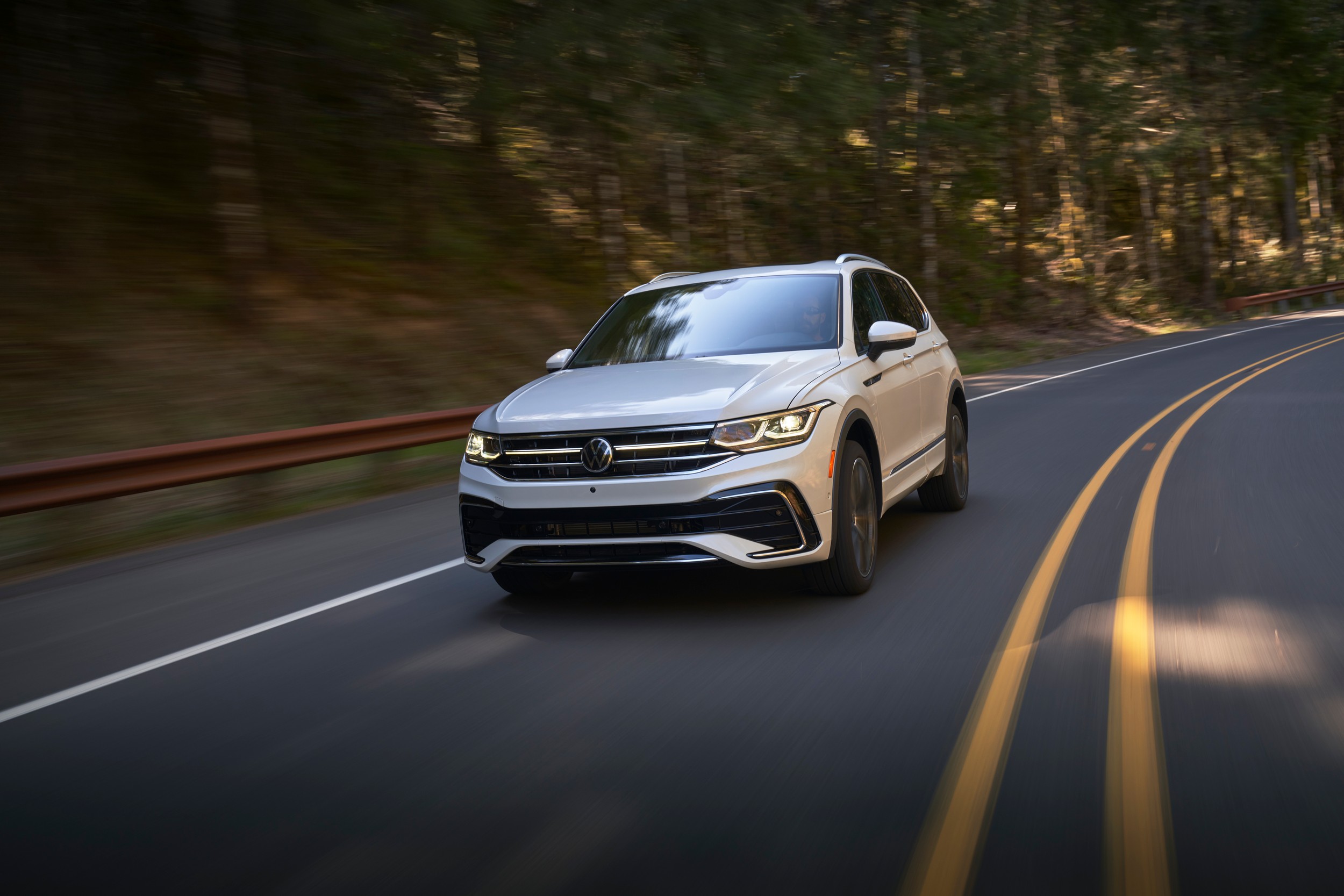