Automakers brought out their best at CES including the Silverado EV, Mercedes-Benz’s most efficient model ever, the first BMW iX M-version, and the Chrysler Airflow. Meanwhile, Mazda has made the CX-30 AWD only and Hyundai’s new N performance models have gotten prices to go with the power.

Chevrolet had some of the biggest news from CES 2022, revealing the Silverado EV bound for showrooms in 2023. The electric pickup is based on GM’s Ultium architecture, separating it from the gas truck and allowing the return of the cab-opening midgate from the old Avalanche pickup. Towing up to 20,000 lbs will be offered (10k on the first versions of the truck) and it will have up to 640 km range and 660 hp or 510 hp for WT trucks. The fleet WT will hit the road first in spring of 2023 with the RST consumer model’s loaded First Edition in the fall from just under $120,000.

Chevrolet also confirmed an Equinox EV and Blazer EV, both using the Ultium platform. Blazer EV is set to arrive in the spring of 2023 with the Equinox arriving in the fall and priced from “around” $35,000 in Canada before any incentives. 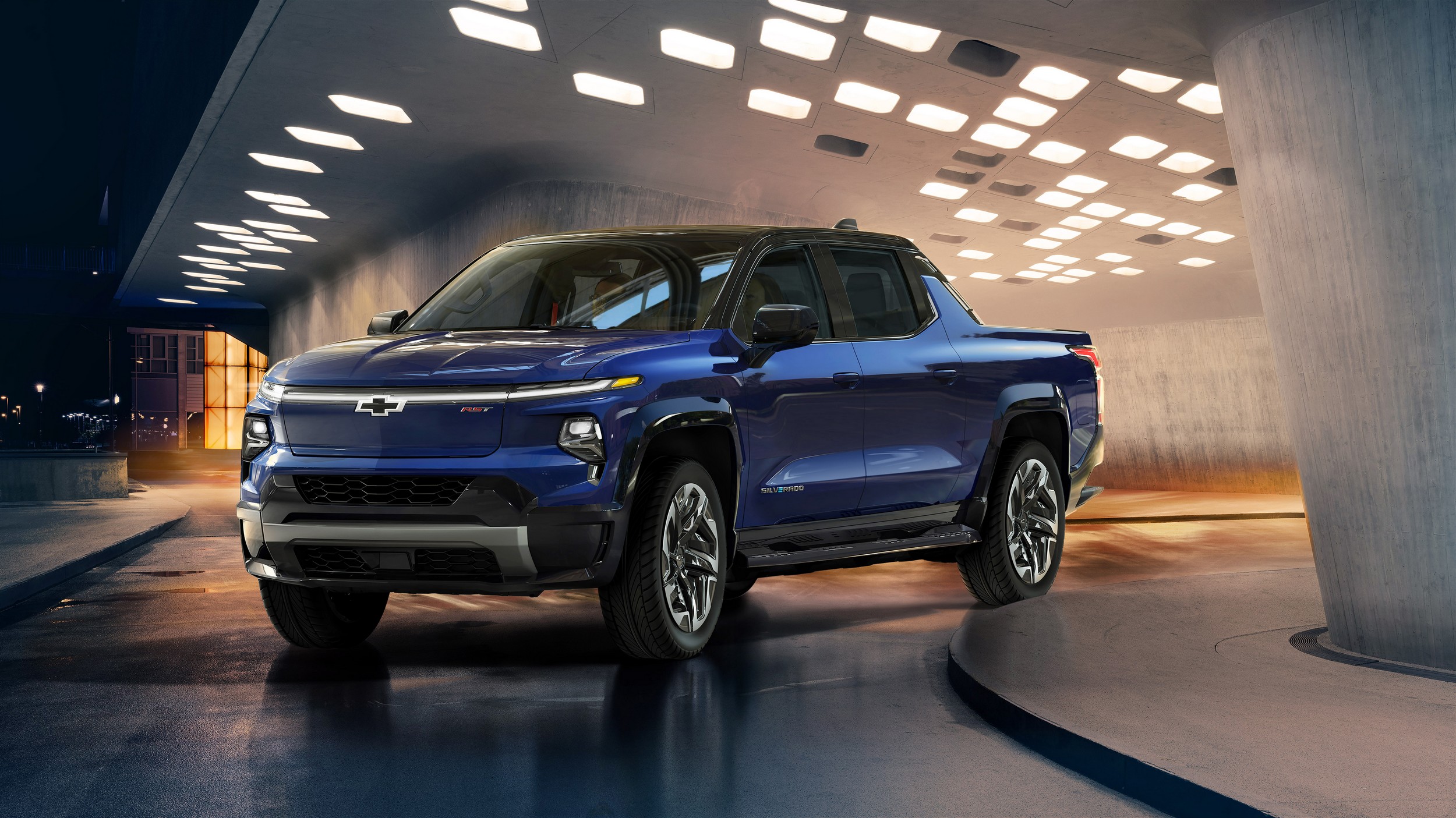 Mercedes-Benz showcased the Vision EQXX concept at CES, a vehicle the company calls its most efficient ever. Sized around a C-Class, this sleek shape targets a range of 1,000 km without moving to a massive battery pack. Targeted power consumption is less than 10 kWh per 100 km, about 50 per cent less than a Tesla Model 3 and nearly half of an EQS 450. It has a 100 kWh pack 50 per cent smaller and 30 per cent lighter than the one in the EQS, and while the car is a concept, Mercedes says this battery tech should see production by 2025. Innovative new castings help trim weight and sustainable materials including cactus and mushroom-based leather alternatives help sustainability. 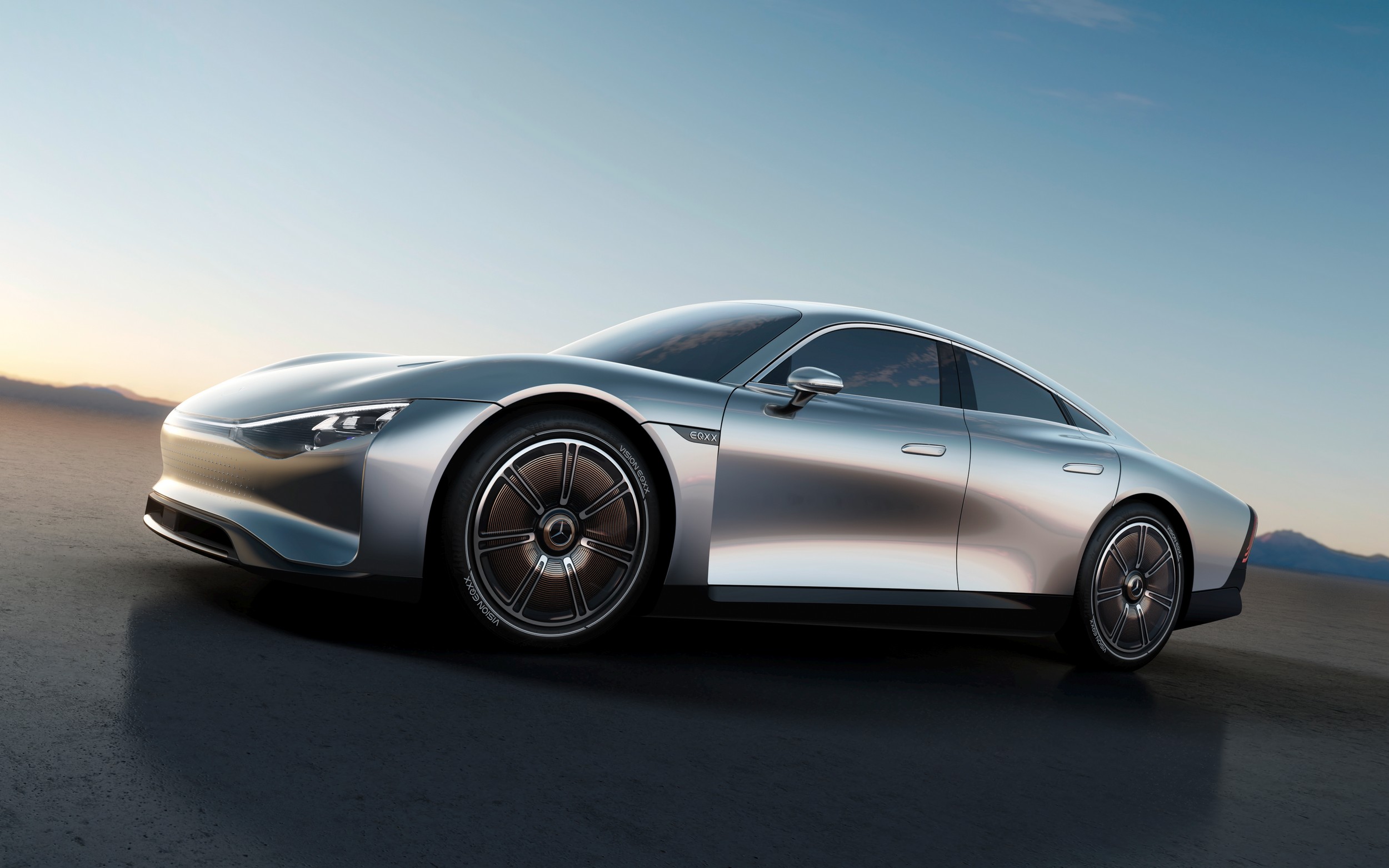 Chrysler’s Airflow concept shows “the future direction of the Chrysler brand,” says the company CEO. Chrysler will be all-electric by 2028 and its first EV will arrive in 2025. It will use innovative tech including the STLA platform and STLA Brain upgradeable software package and STLA SmartCockpit interior personalization. 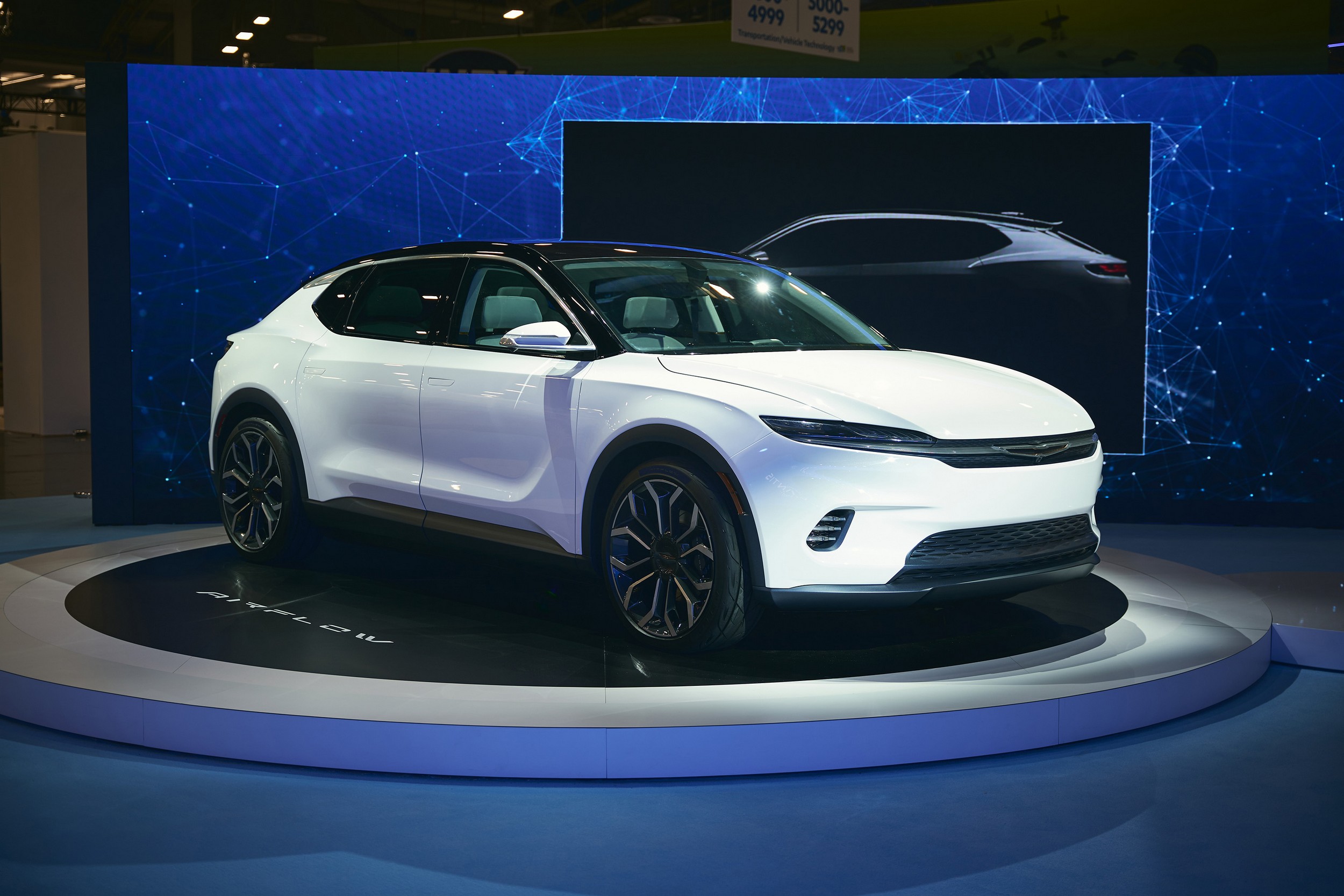 BMW announced two new versions of its iX electric crossover coming to Canada. The iX xDrive50 will be joined by the xDrive40 and the first M-version of the crossover, the M60. M60, starting from $121,750 and on sale in June, has 619 hp and 811 lb-ft of torque along with a 450 km estimated range. It will have the same iDrive and advanced driver assistance features as the xDrive50 along with M chassis tuning, laser headlights, and more luxury goodies. The xDrive40 is a 322 hp, $79,990 more affordable model also set to go on sale in June. 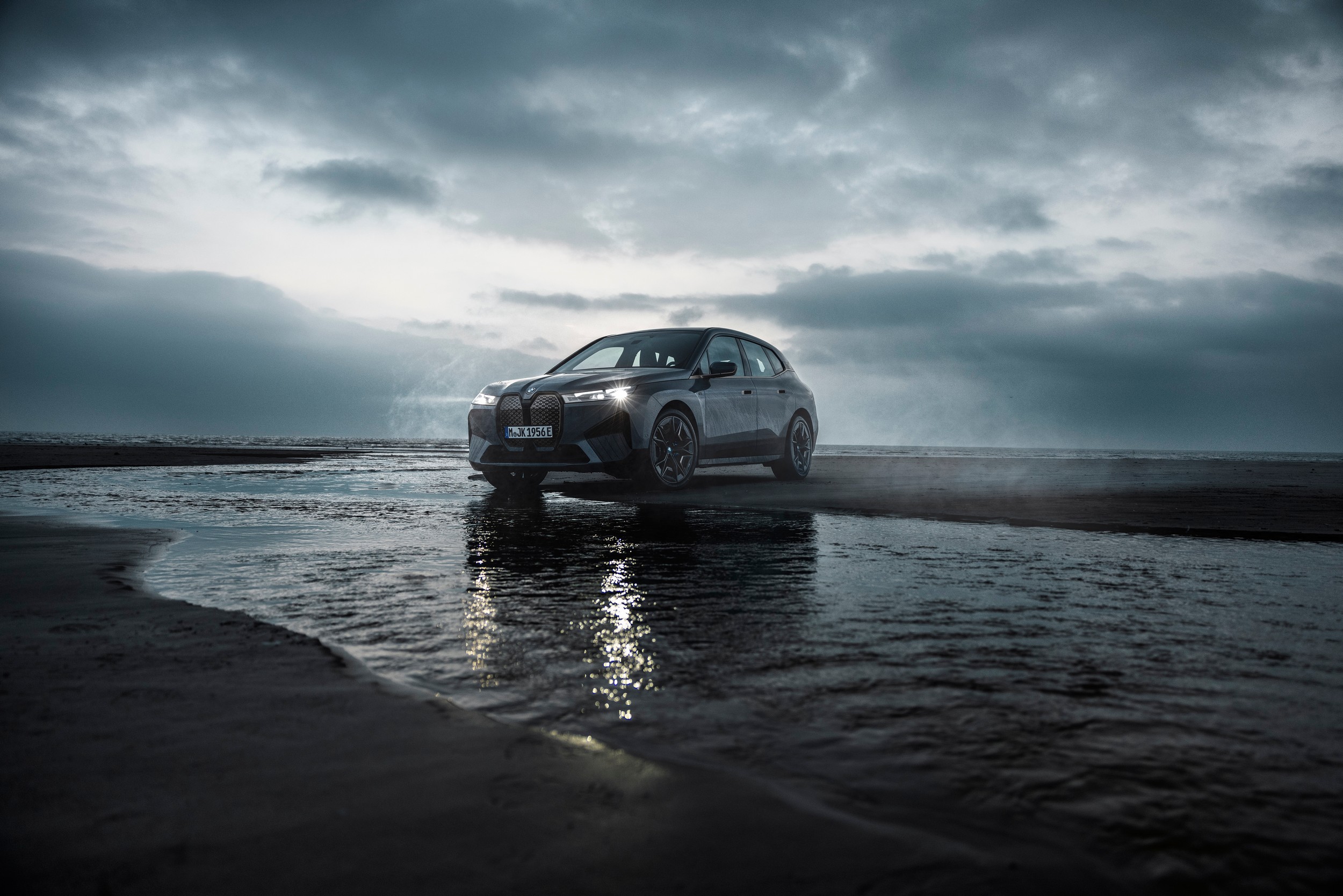 Hyundai’s hotted-up Elantra N and Kona N models have just been priced and should hit dealers soon. Elantra N is $37,199 with a stick or $38,799 with a dual-clutch, while the Kona N is dual-clutch only for $39,999. The models use a 275 hp 2.0-litre turbo-four like that of the Veloster N, with stiffened chassis, sharper styling, and sportier interiors. The Elantra goes firmly after the likes of the VW Golf GTI and Honda Civic Si while the Kona N is in somewhat a class of its own. 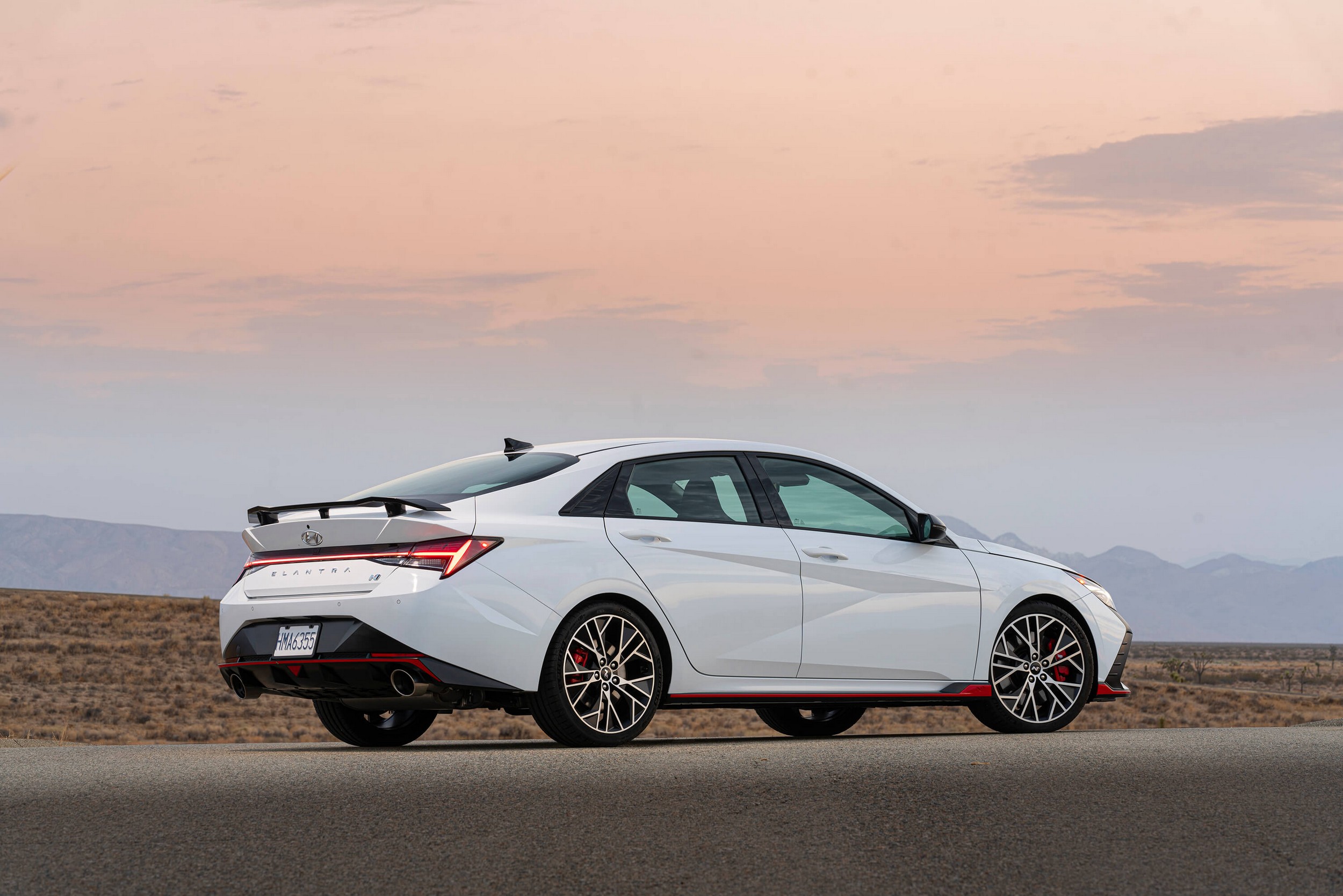 Mazda CX-30 is now AWD only

Mazda’s CX-30 drops front-wheel drive for 2022, now offered exclusively with AWD. The starting price of $26,100 is more than the old FWD but less than last year’s AWD model. Other changes are small, including new colour options and a tech package that gives GT models traffic jam assist and 360-degree cameras. That model, GT Advanced Visibility Package is $35,300. 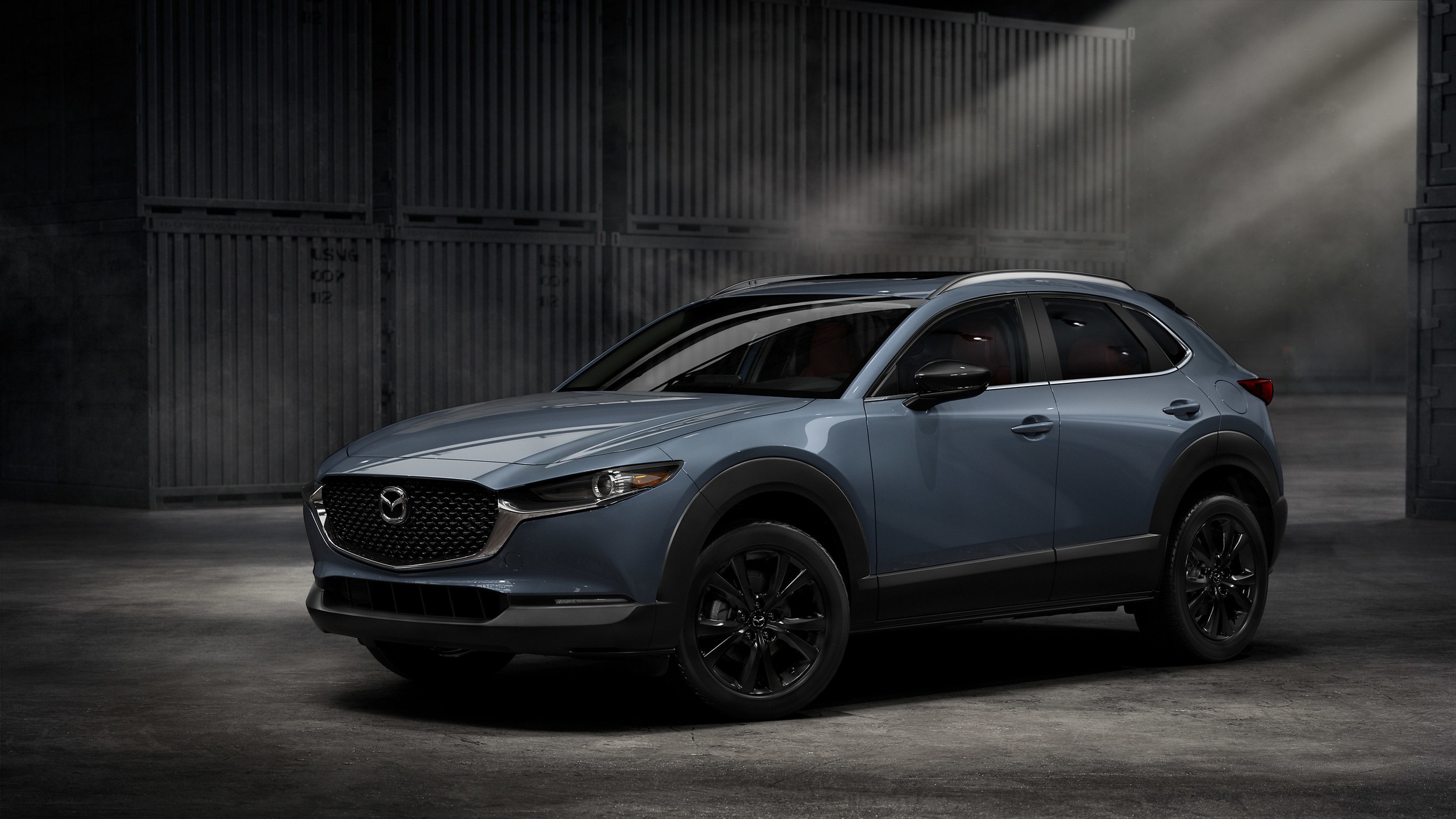