Ford announced that we’ll be seeing its first all-electric pickup truck this week. The Ford F-150 Lightning will debut in a massive event for the automaker on Wednesday evening.”Every so often, a new vehicle comes along that disrupts the status quo and changes the game … Model T, Mustang, Prius, Model 3. Now comes the F-150 Lightning,” said Ford CEO Jim Farley. The CEO added that it would be able to power your home in an outage, that it would be quicker than the Lightning performance gas truck that first wore the name, and that it would get over the air updates to continuously improve. 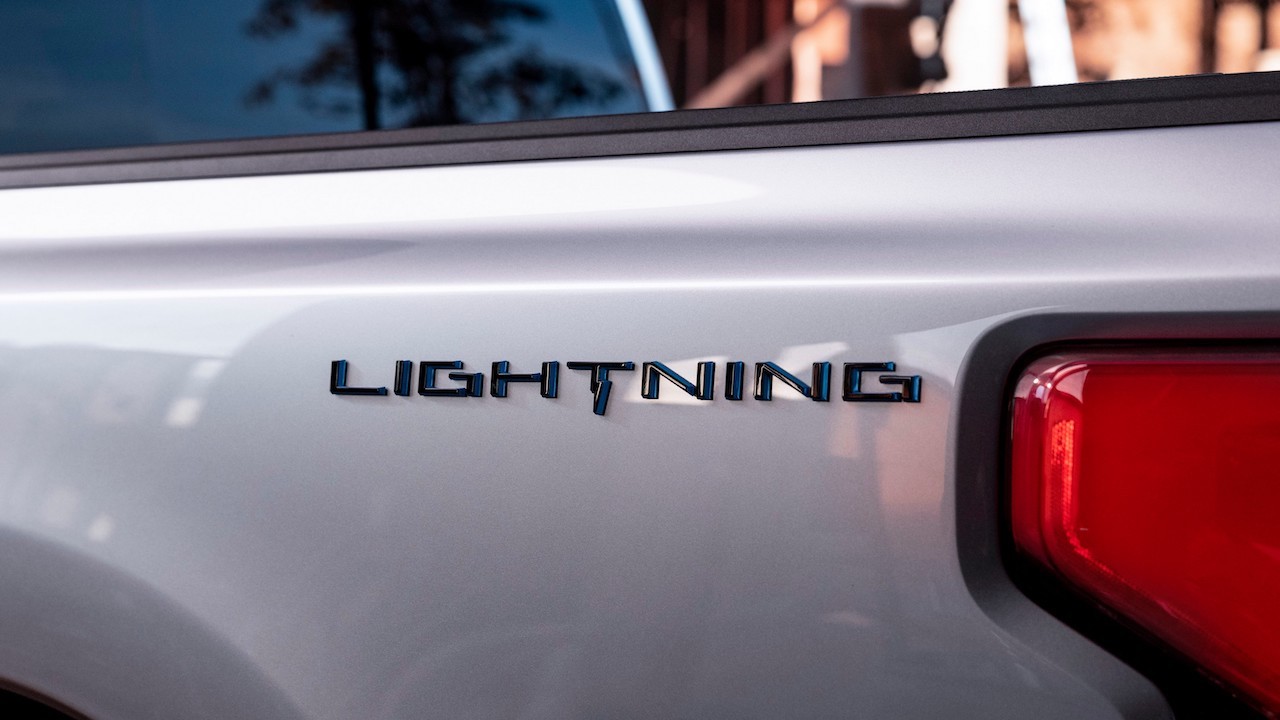 Subaru announced that its first electric SUV would be badged the Solterra and that it is expected to go on sale next year. The Solterra, from the Latin for Sun and Earth, is developed along with Toyota on an all-new electric-specific platform that will be shared between the two automakers. Subaru engineers handled the AWD development and driving dynamics part of the program.

Aarto is coming: Motorists urged to get into gear for drivers’ demerit system 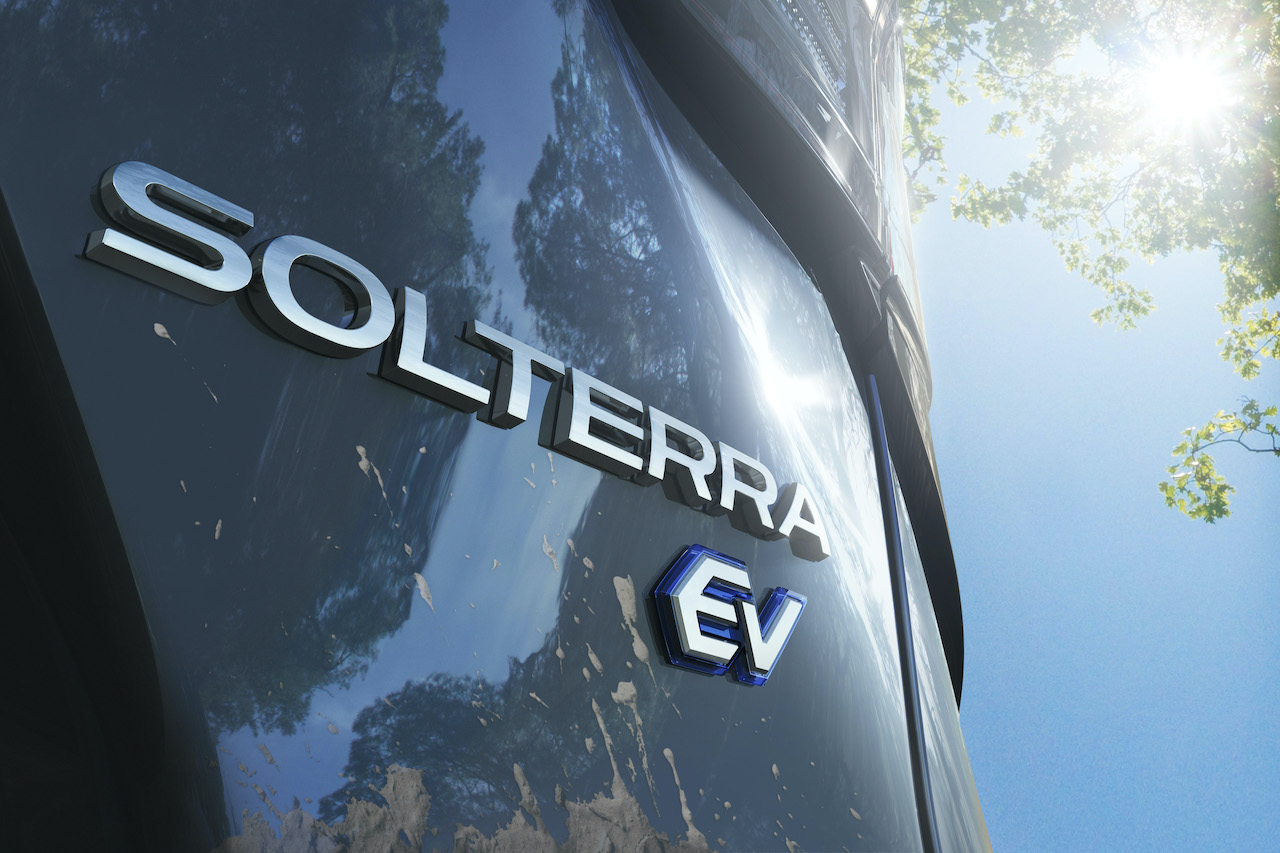 Volkswagen is bringing a new model into the line this summer, and to help make room for that new Taos crossover, the Tiguan is getting a facelift that will make the model a bit more upscale inside and out. It starts with new headlights that look like those of the new eighth-generation Golf and a more pinched lower fascia. Changes at the rear are more subtle. The interior will see updates including a new steering wheel, VW’s latest infotainment system, and the automaker’s latest driver assistance features. Heated front seats will be standard and AWD models get a third row. Expect more details and pricing near the fall. 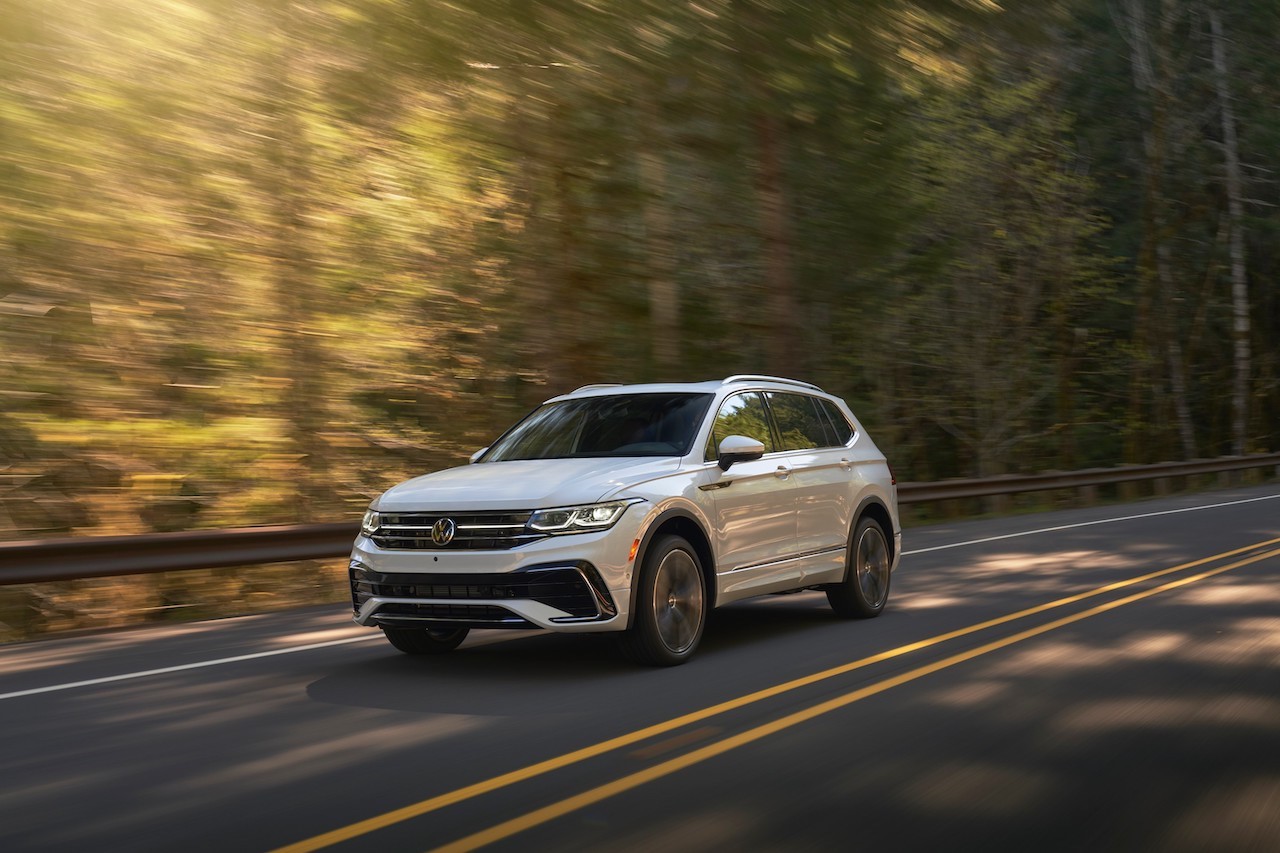 Subaru has priced the Legacy for 2022, with the AWD sedan adding some extra driver assistance to more model grades and a $100 price increase to start from $26,795. The base Convenience trim has Subaru’s EyeSight lane centering and a twin-screen infotainment/climate control system, while Touring has a heated wheel along with more safety kit including blind spot alerts, lane change assist, and some others. Limited trim adds DriverFocus Distraction Mitigation for 2022, the system has a sensor that monitors the driver to ensure they’re looking at the road. Top-spec for the 2022 Subaru Legacy in Canada is the $39,595 Premier GT model. 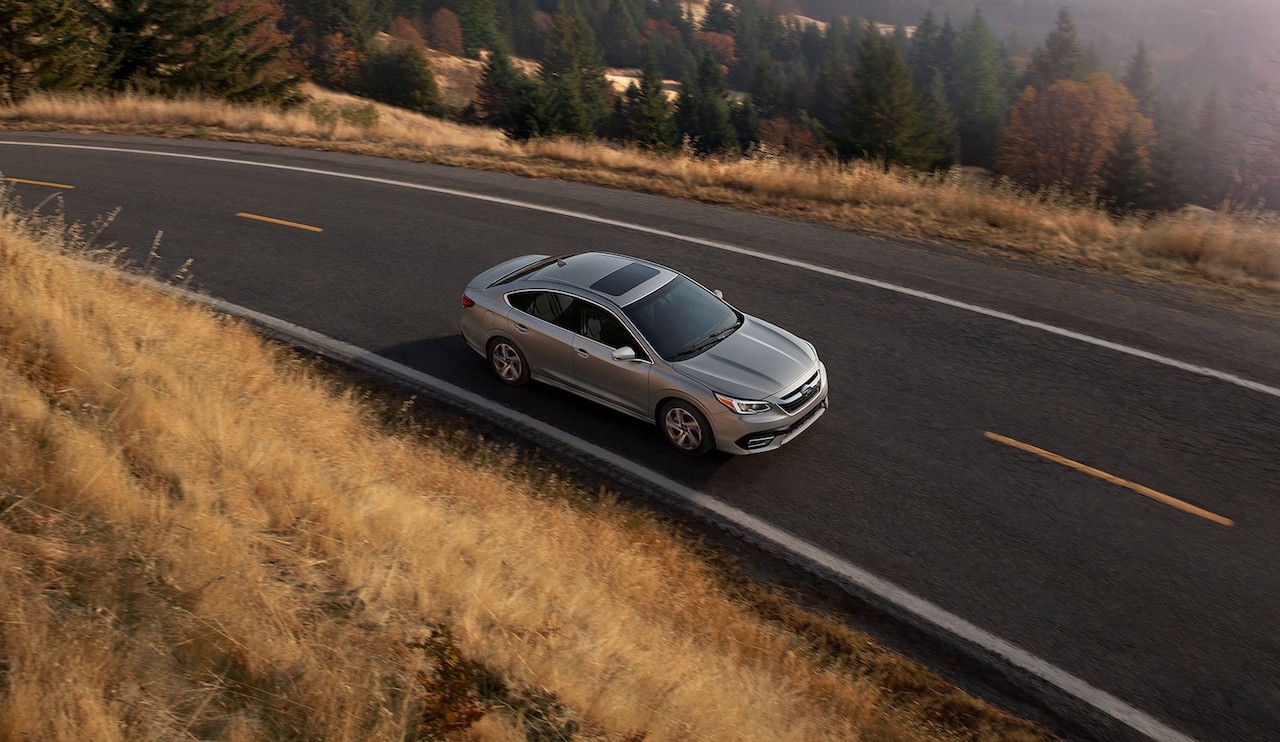 Mazda is updating the CX-5 and CX-9 halfway through 2021, with both crossover models adding Mazda’s latest and larger 10.25-inch infotainment screen along with some other changes for 2021.5. The smaller CX-5 also adds i-Activesense driver assistance tech to all trim levels with the $28,950 GX gaining radar cruise, smart brake support front, pedestrian detection, and lane keeping. Kuro trim ($36,950) adds black leather with red stitching as an option. For the CX-9, in addition to the new screens and a starting price of $40,300, the $44,050 GS-L adds wireless charging. All other trim levels of the Mazda CX-9 carry over for 2021.5, with the top-spec CX-9 Signature from $52,300. 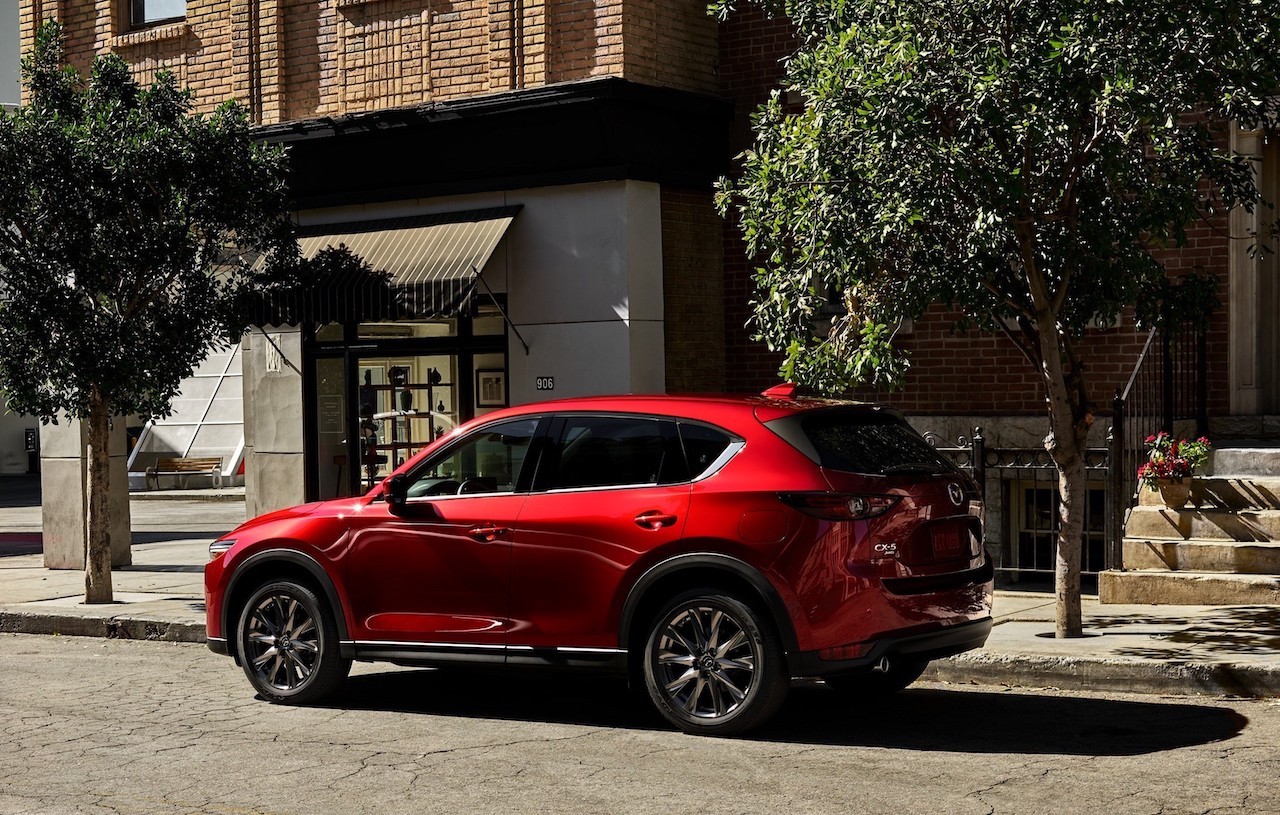 Ford Bronco, because what’s a week without some Bronco news, will come with more horsepower than originally expected. A new tech specs chart was released by the automaker that shows a boost for both the 2.3-litre EcoBoost turbo-four and the 2.7-litre EcoBoost V6, though both come at a premium. Premium gas, that is. The four-cylinder was originally quoted to make 275 hp and 330 lb-ft of torque, and that’s what it will do on 87-octane. Use the good stuff and get 300 hp and 330 lb-ft, while the V6 is similarly upgraded from 315/410 on regular to 325 hp and 415 lb-ft on 93-octane gasoline. The model is still suffering from production delays that are now affecting most of the industry related to the semiconductor shortage. 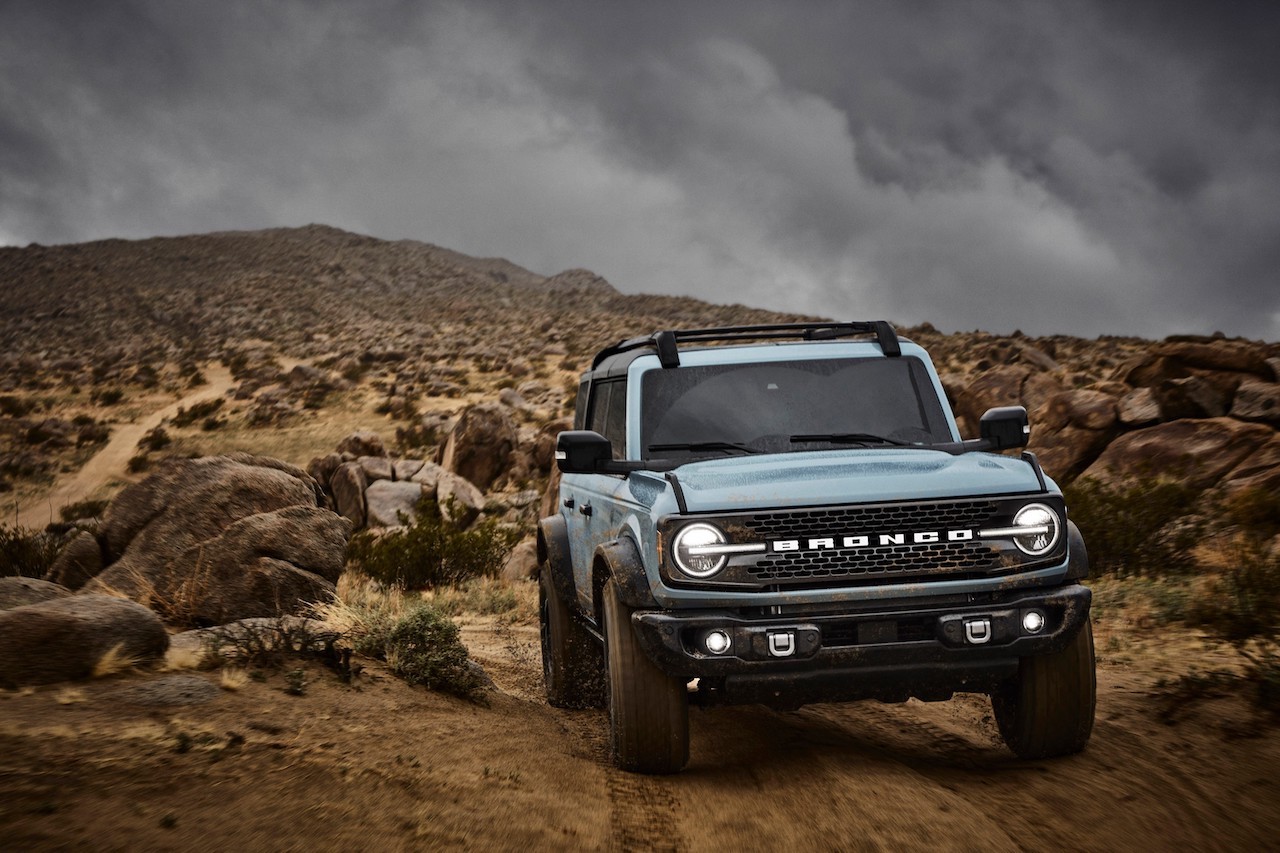