The 2021 Federal budget plans some new luxury taxes along with some incentives to help boost greener cars. It starts with a new tax on cars that sell for more than $100,000, with the tax calculated as the lesser of 20 per cent of the value above $100,000 or 10 per cent of the full value. This covers sports cars as well as pickups, SUVs, and minivans, though commercial vehicles, cargo vans, and other exceptions are made. Sales tax will apply to the final price, including the luxury tax. $104.6 million will go to strengthening emissions regulations for vehicles (as well as landfills), $56.1m to work on ZEV charging and fueling stations (working toward kWh billing for chargers in place of per-minute), and offering business income takes cuts for companies manufacturing ZEV tech. 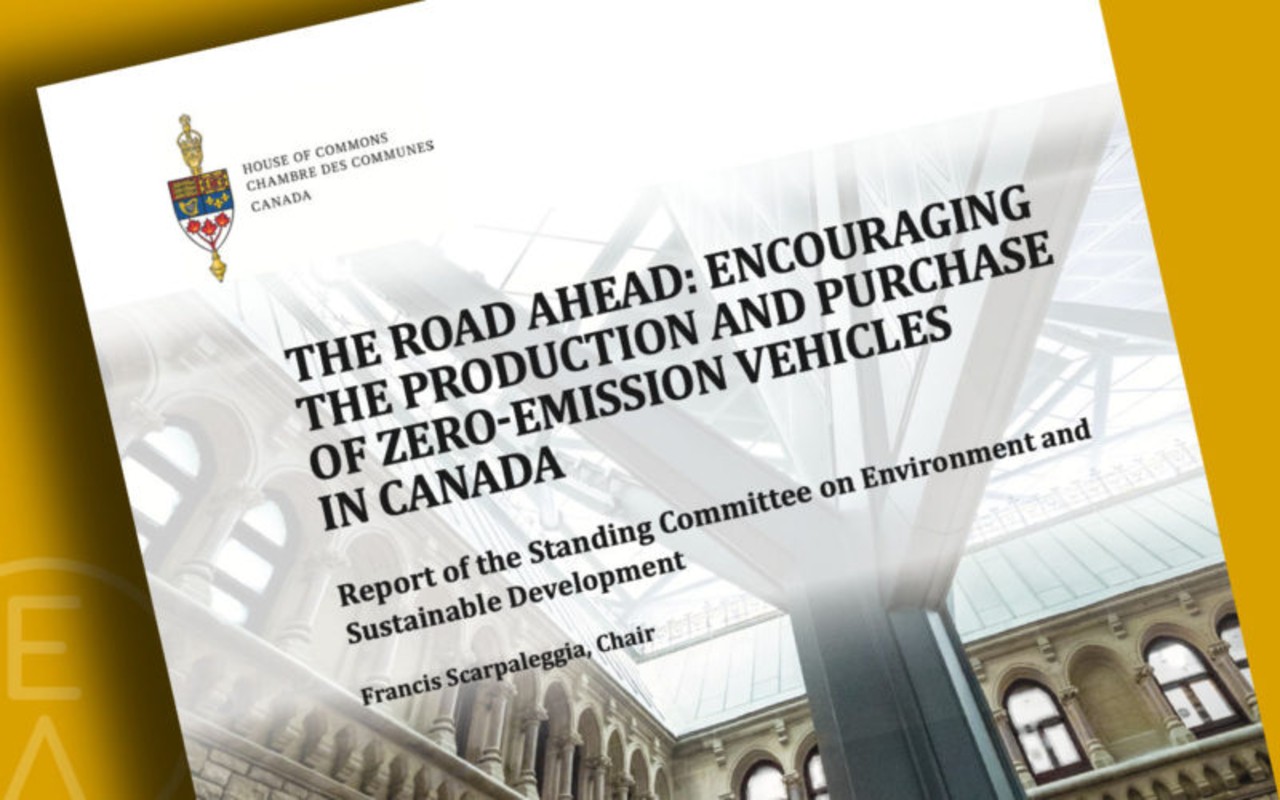 Volkswagen’s 2022 Taos compact crossover is set to arrive in July, offering a slightly shorter and smaller package than the Tiguan, along with a slightly smaller price. Taos will start at $26,695 for a front-drive model, or $29,195 for a Trendline AWD. Comfortline AWD is $32,395 and Highline AWD is $36,695, all not including destination of fees. The Taos has a 1.5-litre turbo-four making 158 hp, and though the overall length is 236mm shorter than Tiguan, passenger space is just 45L less. 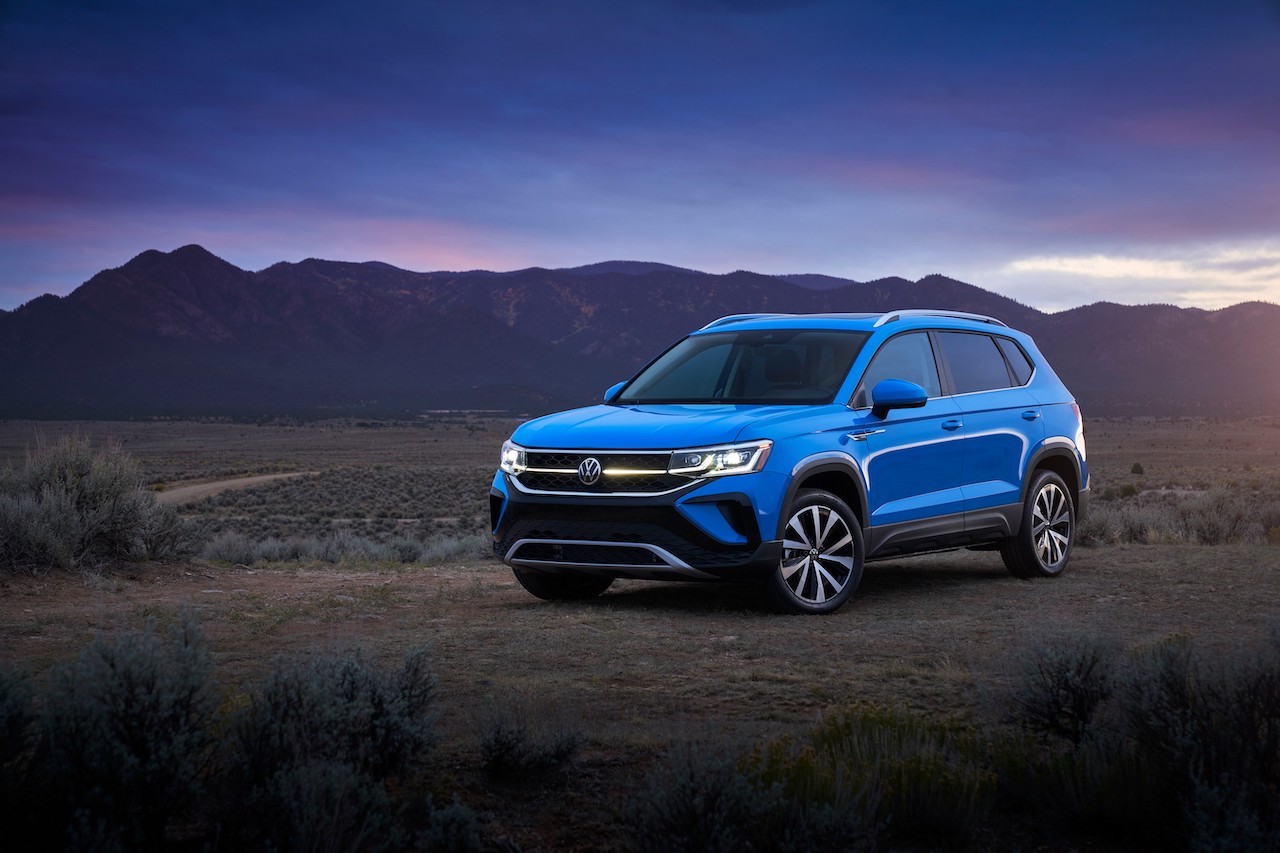 Genesis revealed the Electrified G80 at the Shanghai auto show. The E-G80 will get a pair of electric motors that make a total of 364 hp, and Genesis predicts 500 km on the NEDC test cycle. 400V/800V rapid charging will allow a 10 to 80 per cent charge in as little as 22 minutes, while a 3.6 kW plug allows you to run household appliances from the electric battery. Inside, sustainable materials including recycled wood, recycled plastics, and natural leather dyes will be used. 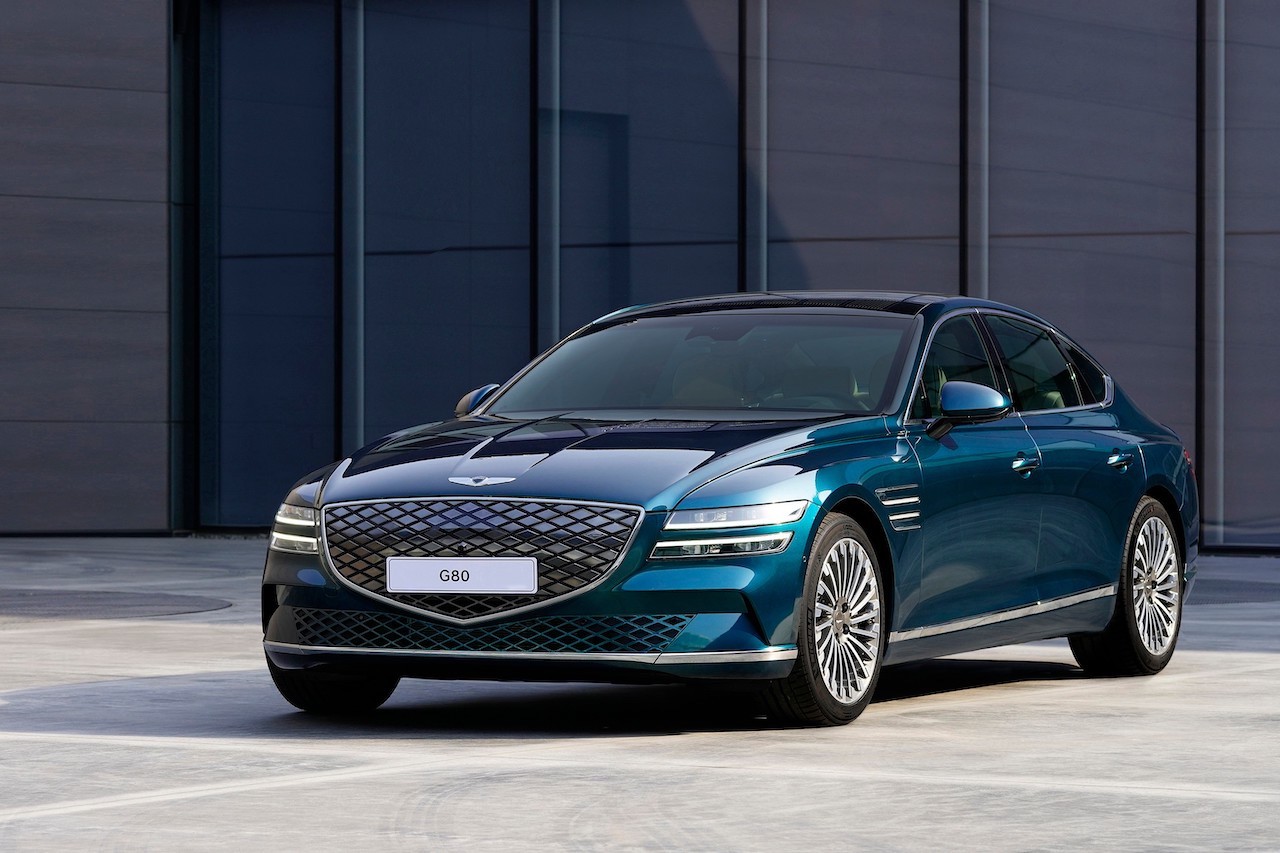 Cadillac trickled out some more details about the Lyriq electric crossover last week. The model is set to arrive in Q1 2022, starting from $69,898 including destination, with rear-drive a 480 km Canadian range estimate and 340 hp. All-wheel drive is coming. 19.2 kW available L2 charging is the fastest possible on that protocol, while DC fast-charge can add up to 122 km in 10 minutes. Cadillac also said that the plan going forward is no more new ICE vehicle introductions. 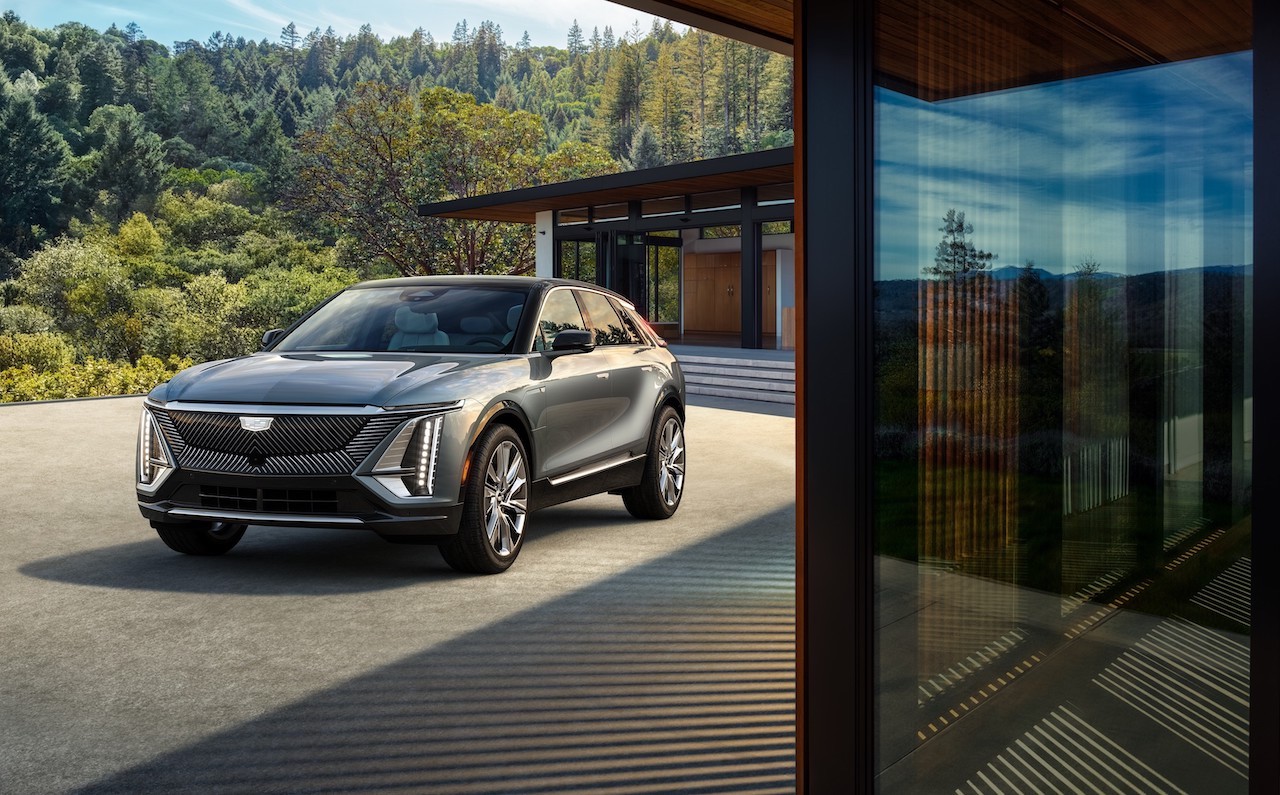 The Toyota bZ4X concept shows off a new electric vehicle and helps launch a new electric brand. Toyota says it will have 15 EV models globally by 2025 and seven will wear the Toyota bZ brand like this one. Looking like a Prime’d version of the Toyota RAV4, this is a handsome and futuristic-looking crossover. The bz4X was developed with Subaru on an all-new platform. Models from both automakers are expected to go on sale next year. 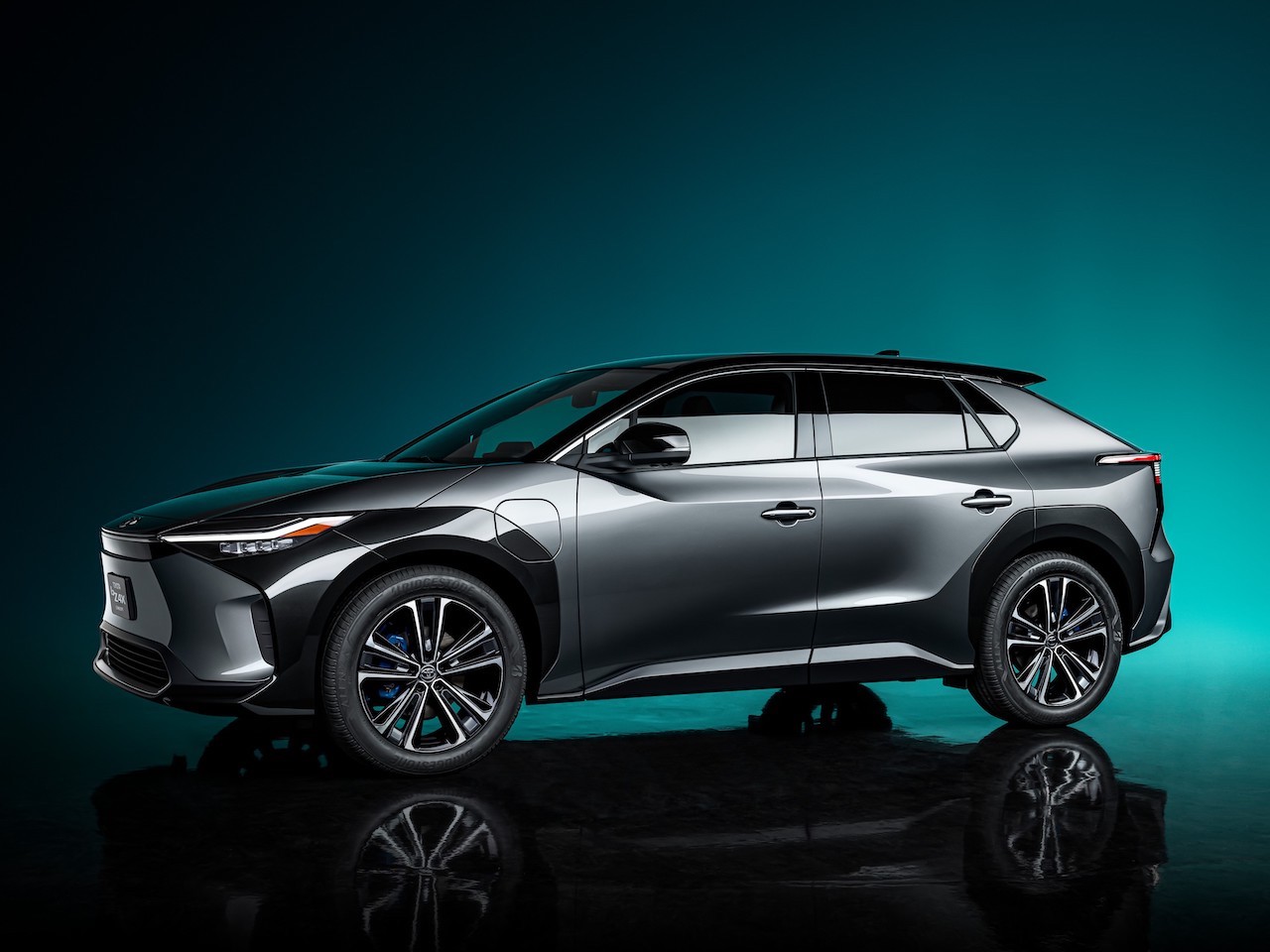 Lexus updated the ES for 2022 with mild exterior changes but an infotainment system revamp inside. The standard 8.0 and optional 12.3-inch displays are now 110 mm closer to the driver and add touch interface. While the Remote Touch Interface remains, this should be a significant upgrade for usability. Lexus has also added Safety Sense+ 2.5 that brings improved camera and radar elements giving collision avoidance tools more range. 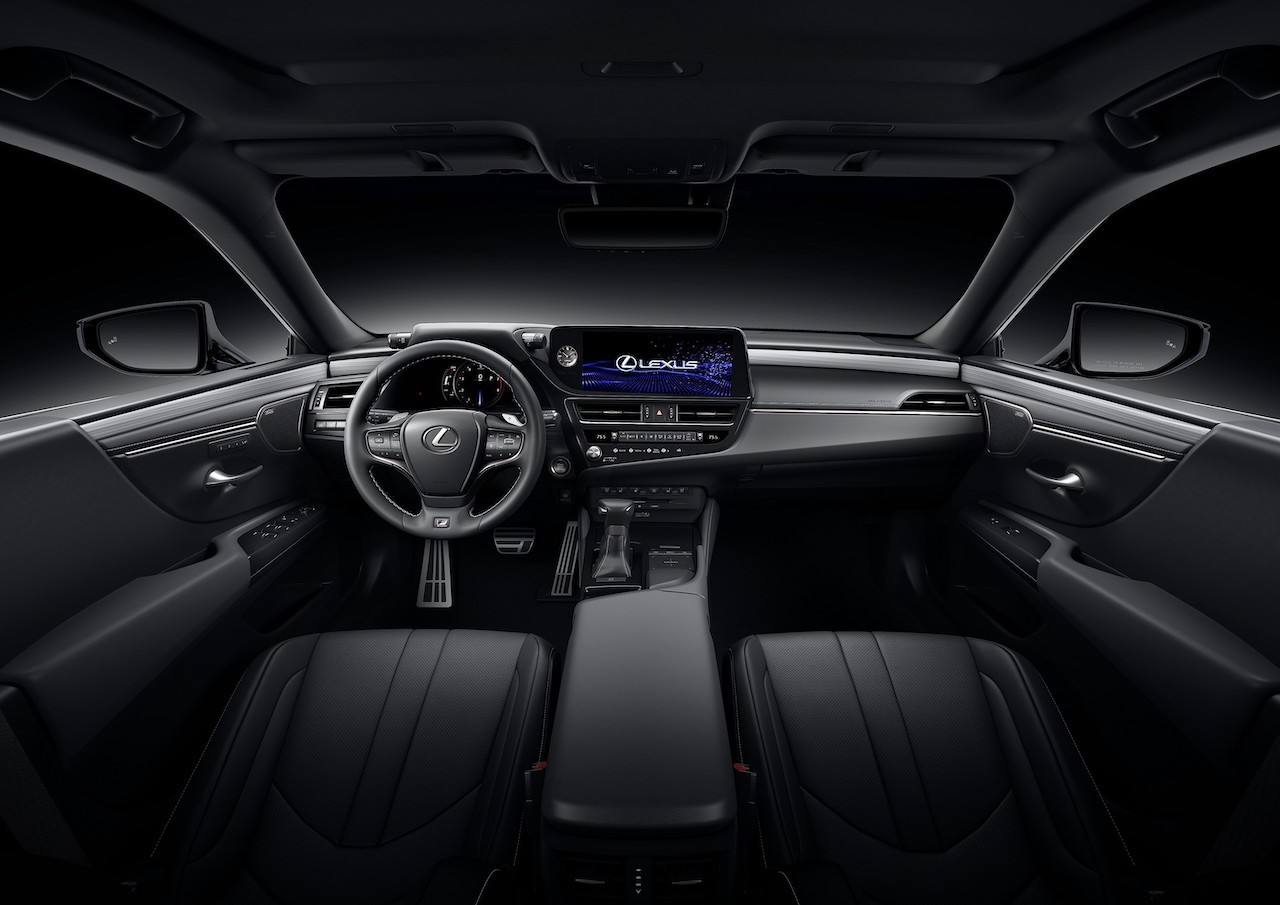 Mercedes-Benz revealed an electrified version of its GLB small three-row crossover called the EQB. It gets a smoothed over nose and special EQ interior trim, expected to be offered here with a 288 hp two-motor AWD driveline. The battery pack will cut into third-row space, but that chair is largely for children anyway so the few cm will likely not be missed. Expect the model here sometime in 2022 with pricing to be revealed. 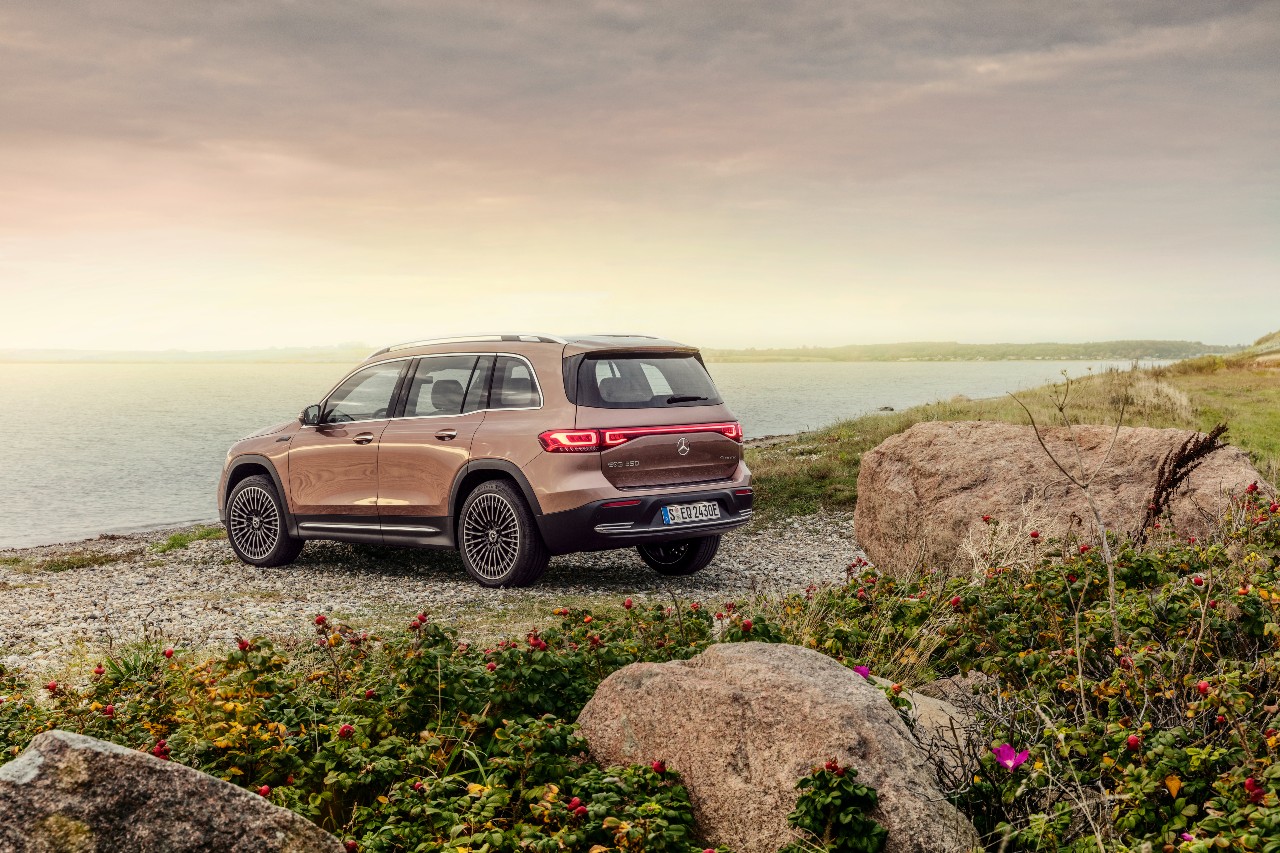