It’s a minuscule amount – just $10 – that appears on every vehicle purchase and lease agreement in Ontario, yet most car buyers don’t have a clue what the charge is for.

The fee came into focus when the Auditor General of Ontario recently released a Value-For-Money Audit report on the Ontario Motor Vehicle Industry Council (OMVIC) that revealed, among other issues, that the money collected by the consumer protection agency is not being used to “consistently protect the public in their transactions with vehicle dealers.”

Buying a car or truck represents an expensive financial commitment that can drive a consumer into deep debt. As the Auditor General points out, it’s important that everyone be aware of their rights and have access to remedies.

The Ontario government established OMVIC in 1997 to regulate auto retailers and protect consumers who enter into transactions with new and used vehicle dealers. It’s a textbook example of industry self-regulation, which enables the sector to monitor its dealers’ adherence to legal, financial, and ethical standards, rather than rely on the government to enforce the rules.

OMVIC administers the Motor Vehicle Dealers Act, 2002 on behalf of the Ministry of Government and Consumer Services. Part of its mandate is to ensure all dealers and salespeople are registered, and it’s empowered to conduct its own dealer investigations.

Trouble is, as Auditor General Bonnie Lysyk highlighted in her report, OMVIC underperforms in its key responsibilities, including resolving consumer complaints and inspecting vehicle dealers. And the Ministry hasn’t done enough to monitor and assess OMVIC’s performance.

The Auditor General’s 2021 report offers abundant evidence that OMVIC has been asleep at the wheel.

“The organization is going backwards; it makes me sad,” says Mohamed Bouchama, retired executive director of Car Help Canada and a well-known consumer advocate who used to host CP24’s Auto Shop. He sat on OMVIC’s consumer advocacy committee for years, and recently spent two years on its board of directors until he was let go for “asking too many questions.”

“Over the past four years, OMVIC acts like a branch of the Trillium Automobile Dealers Association,” Bouchama says of the group that represents new-car dealers across Ontario. “The board members believe that OMVIC exists to protect dealers’ interests first.” 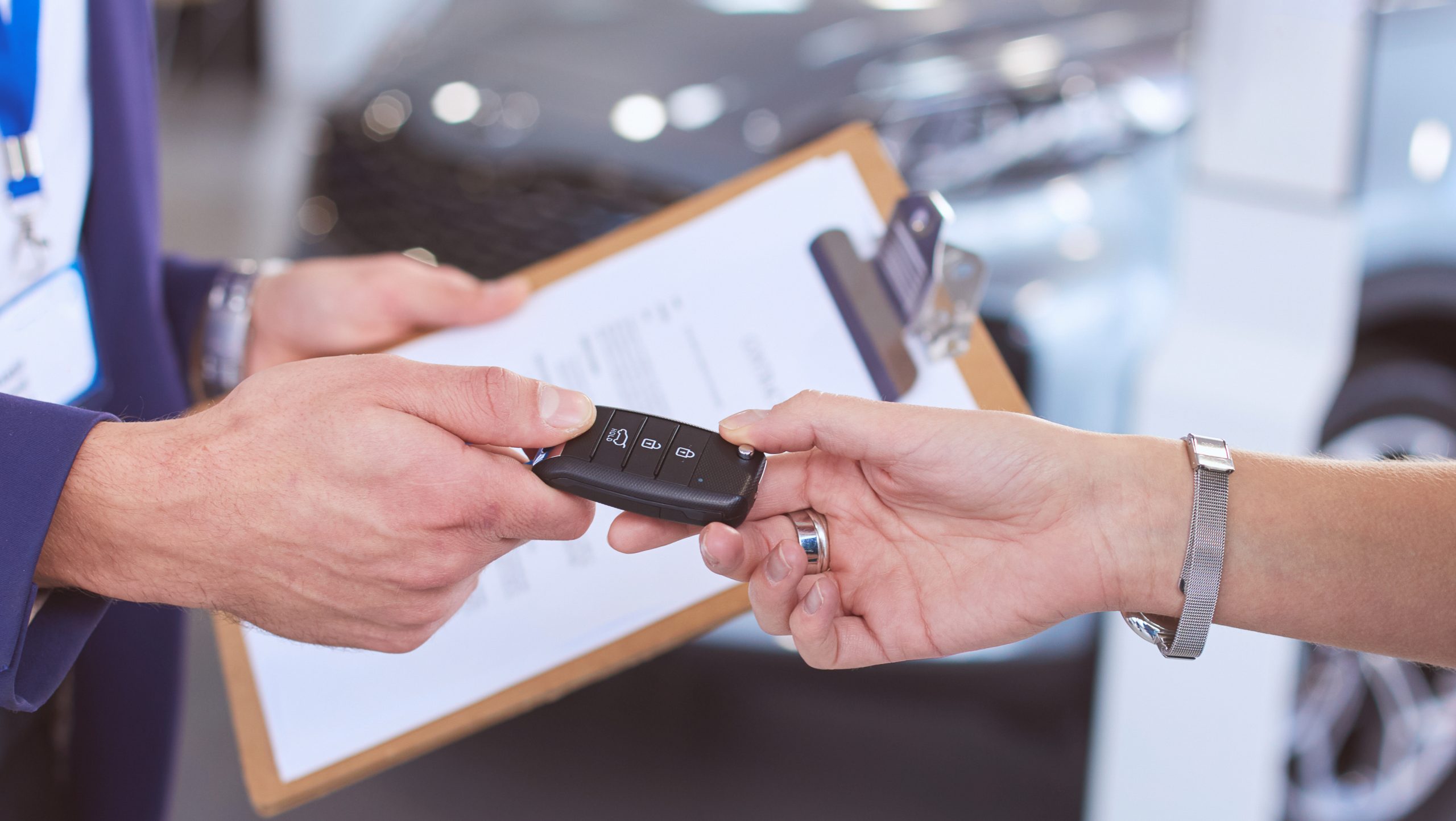 The evidence collected by Lysyk and her team seems to corroborate his claim. In a review of a sample of complaints where the dealer appeared to have breached the law, the complaint file was closed without a referral for enforcement in 80 per cent of these cases.

Bouchama says a typical consumer complaint might involve a transmission that fails shortly after the used vehicle is purchased, and the dealer refuses to fix it under the warranty that was sold with the car. OMVIC is supposed to act on behalf of the car buyer, but frequently nothing is done.

“Anyone who ever tried to have OMVIC negotiate a complaint with their automobile on their behalf will tell you just what a farce this is,” one disgruntled car buyer posted online.

“There’s no enforcement. Dealers are breaking the law every day,” Bouchama asserts. “The disciplinary committee met 35 times for 8,000 dealers last year. I could point to 200 transgressions online right now.” One common violation by dealers is failing to advertise all-in pricing – despite the fact it’s been the law for more than 10 years.

Bouchama says the present shortage of new vehicles has emboldened dealers to “bully” car shoppers into signing on the spot and agreeing to extra charges for items they don’t want.

“A dealer refused to sell a popular SUV without all the extras added to it, including rustproofing and extended warranties,” he notes, a form of extortion that’s illegal in the trade.

He points to the composition of OMVIC’s board as the underlying problem. Nine of the 12 members are automobile dealers, while a tenth, Rod Jackson, is the son of a car dealer, Bouchama says. Another member is a political appointment by the Conservatives, while the Chair is a retired public servant.

“Nobody on the present board rightfully can be called pro-consumer,” he says. “They also got rid of staff who cared about consumer protection.”

To be fair, OMVIC has instituted new awareness programs to help inform car shoppers and, perhaps more importantly, the next generation of consumers through fresh online content and social media. And as oxymoronic as industry self-regulation may be, OMVIC is doing a better job investigating automotive fraud than the old consumer affairs ministry used to do, critics say.

The Auditor General’s critical report makes 30 recommendations for improvement, a reprimand that seemingly has been welcomed by OMVIC’s leadership.

“The findings outlined in the report did not come as a surprise to OMVIC and we recognize that gaps and challenges exist,” replies John Carmichael, Chief Executive Officer and Registrar, in an email. “Our organization is already having discussions about how to address them in an effective way; however, we are aware that properly actioning these recommendations will take time.”

On the question of rebalancing the board of directors, Carmichael says OMVIC will reassess the proportion of industry representatives and its selection criteria in comparison to other delegated authorities, and in consultation with the Ministry of Government and Consumer Services.

George Iny, president of the Automobile Protection Association consumer group, recognizes that more consumer representation is needed on the OMVIC board, but emphasizes it should be robust, informed representation.

“Board members should not sit at the pleasure of the dealer association,” Iny points out. But at the same time, it’s not amateur hour, either. “The board should not include neophytes and political appointees.”

Iny characterizes OMVIC’s devolution as “regulatory capture,” a form of corruption of authority that occurs when a regulator is co-opted to serve the business interests of a particular industry. It’s too closely aligned with dealers, he says, and is sorely in need of renewal.

Reconstitute the board and the other recommendations – overhauling dealer inspections, complaints resolutions and enforcement processes – will follow, Bouchama agrees.

The Auditor General’s report signals a potentially positive turn of events for car shoppers who, like Bonnie Lysyk, are looking for value for their $10 OMVIC fee.