Paying Tribute to an Auto-pioneer and Grandfather

As a young boy, growing up in Fort Chambly, Que., I would hear stories of my grandfather’s invention. At times, I would overhear my father share the details with his friends and neighbours who were visiting our home. However, the stories that I remember most came directly from my grandfather, as we visited him frequently.

Born on September 30, 1876, George Foote Foss was a bicycle repairman, mechanic and inventor from Sherbrooke, Que. During the winter of 1896, he developed a four-horsepower single-cylinder gasoline powered automobile. In the spring of 1897, he completed his invention: the first successful gasoline-powered automobile to be built in Canada, which was later referred to as the Fossmobile.

He drove his car in and around the hilly streets of Sherbrooke for four years. He later moved to Montreal, driving his invention the entire distance without incident. The automobile then sat idle for a year before he sold it for $75. It has never been seen since, despite many attempts.

Our grandfather had turned down an offer to partner with Henry Ford, unsure of the future of the automobile. He also turned down local financial backing to produce the Fossmobile, citing his inexperience to do so as well as an aversion to credit; he was only 21 years old at the time.

In the early 1960s, everyone around me was talking with a flurry of renewed interest in his accomplishment. It was then that he was presented with two honorary memberships: one from the Vintage Automobile Club of Montreal and the other from the more prestigious Antique Automobile Club of America. Only two Canadians have ever received this latter honour; George Foss and Sam McLaughlin, who started one of the first major automobile manufacturers in Canada. 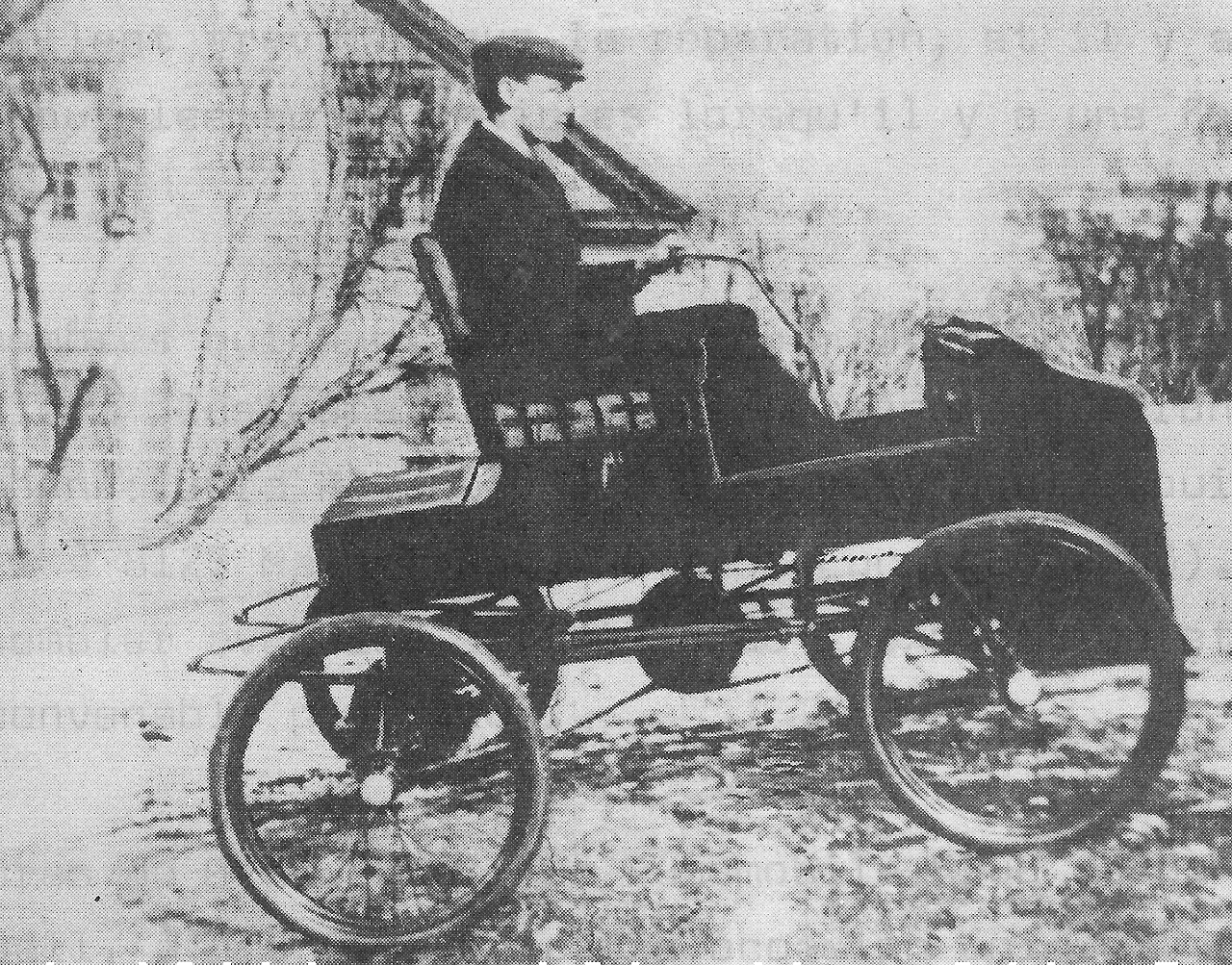 With the establishment of Fossmobile Enterprises in 2018, my family reopened the Foss archives to better understand and accurately document our grandfather’s remarkable accomplishment. Our family’s objective has been to find ways to share this historic Canadian event with automotive enthusiasts, historians and future generations. These family archives have subsequently been donated to Library and Archives Canada in Ottawa.

I have talked with some visionaries and I have sought out the help of experts in vintage automobile restoration for a very special project. The goal is to use reverse engineering to create a tribute Fossmobile, reproducing as closely as possible the exact and original specifications of my grandfather’s invention.

I began the process of acquiring vintage parts from the era with the hope of building this automobile, using replicated parts only when it was absolutely necessary. I have provided hands-on oversight for this process, collaborating with historians and experts. We have found and fully restored an engine, a chassis, wheels and a period-correct wood body. Custom woodworking has been completed for the seat and engine cowl. Additionally, mechanical fabrication was needed for the steering tiller and the chain driven sprockets. With every step, the journey has been well documented, ensuring attention to the smallest of details.

The plan is to honour our grandfather’s legacy and bring to greater light this significant chapter of Canadian automotive history. With its completion, this tribute Fossmobile will be a tangible embodiment of the first gasoline automobile built in Canada. It will eventually be donated to the Canadian Automotive Museum to enhance historic education for current and future Canadians.

Ronald M. Foss is the executive director of Fossmobile Enterprises, which is based in Burlington. Further information can be found on at fossmobile.ca, including information on how you can donate to this project. 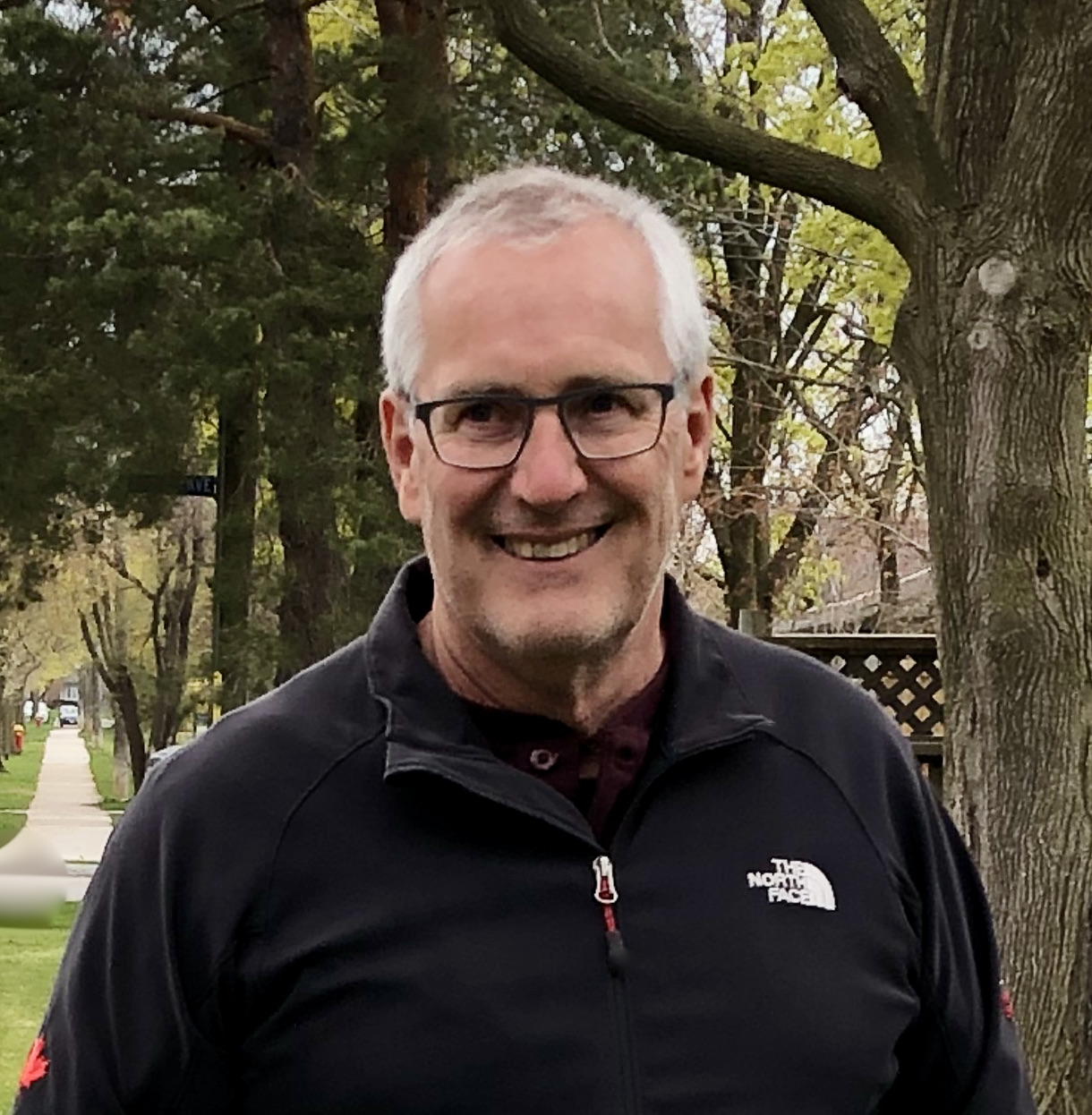 The post Paying Tribute to an Auto-pioneer and Grandfather appeared first on WHEELS.ca.