PHEV Crossovers: 10 Things To Know Before you Buy in 2022

About nine in ten vehicles sold in Canada today are a utility model—that is, a crossover, pickup truck, or SUV. The small car shopper from back in the day is increasingly becoming the small crossover shopper today as Canadians put increased value on fuel-efficiency, flexibility, and four-wheel drive.

If you’re considering a new crossover in 2022, there’s an increasing chance you’re considering one with Plug-In Hybrid Electric Vehicle (PHEV) power. With more shoppers making more sustainable lifestyle decisions than ever, this fuel-saving, performance-enhancing technology is moving rapidly across the crossover universe.

Here are 10 important things for first-time PHEV Crossover shoppers to consider in making their decision.

In a regular crossover, power comes from a conventional gasoline-burning engine.

In a hybrid crossover, that conventional gas-burning engine is fitted with extra hardware which allows it to do three important things: generate electricity, store that electricity, and use that stored electricity to drive its wheels.

You might call this a hybrid engine, and hybrid engines automatically create and store electricity in a dedicated battery pack as you drive around.

This battery pack is fully self-recharging, and no driver input is required. It works like the battery and alternator attached to a conventional engine, but on a bigger scale. 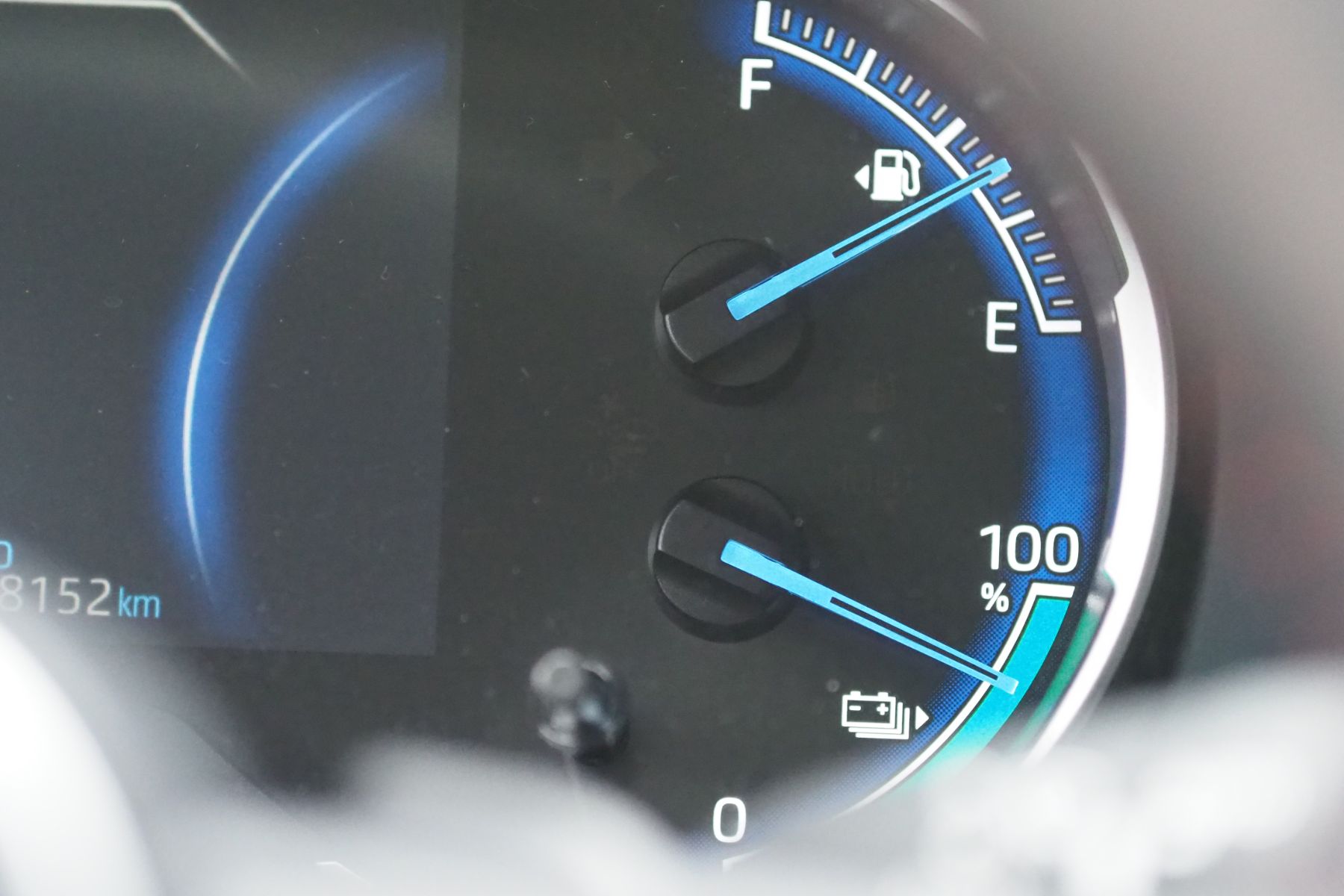 The surplus power generated by a hybrid engine can be used to do some of the work of powering the wheels, which boosts performance and saves fuel.

There Are Different Kinds of Hybrids: 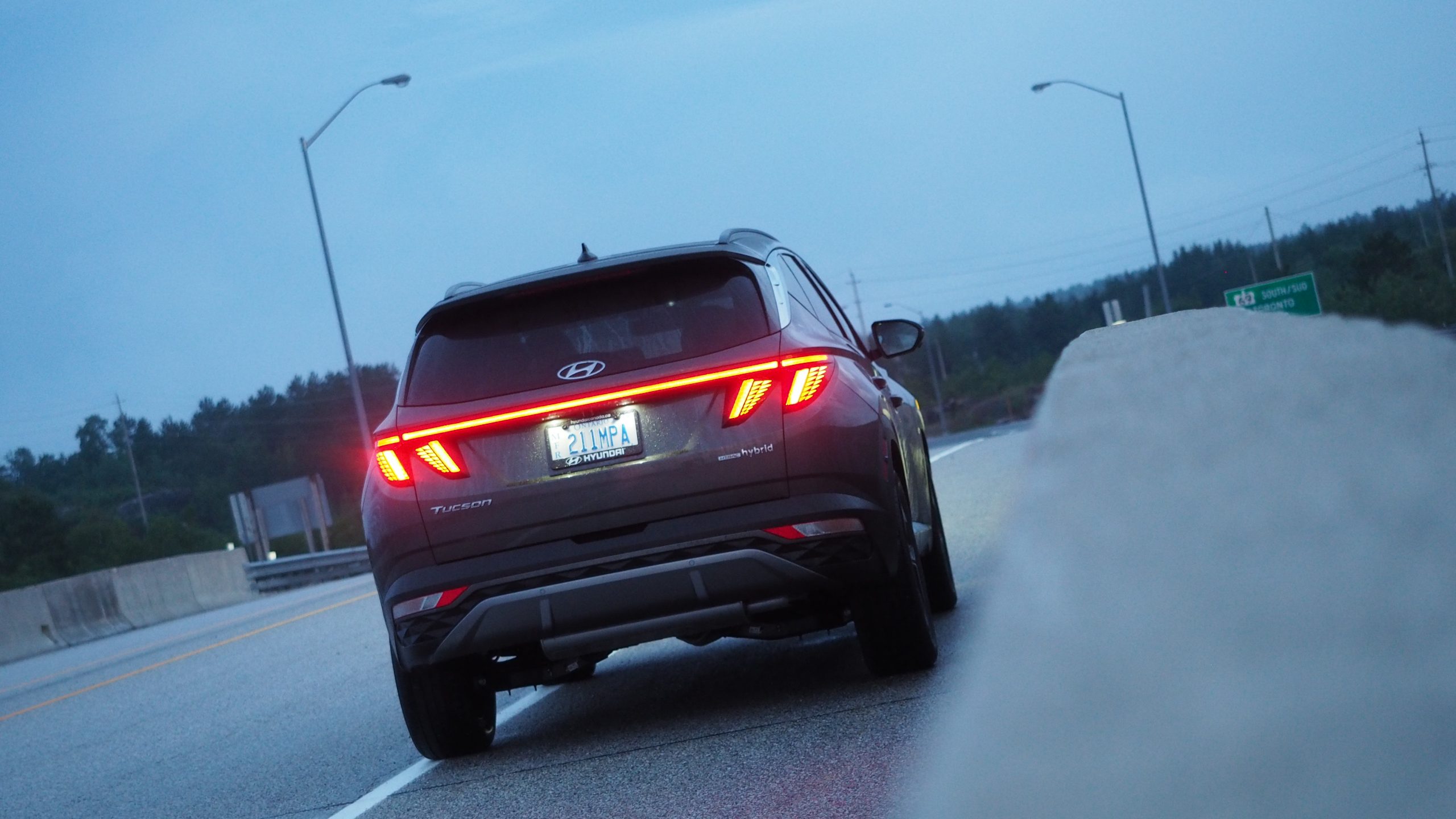 The first is the Hybrid Electric Vehicle (HEV), which you can call a Hybrid (as described above).

The second type of hybrid crossover is called the Plug In Hybrid Electric Vehicle (PHEV), which you can call a P.H.E.V., or ‘PEE-HEV’ interchangeably.

In a PHEV, upgrades and hardware additions expand on the capabilities of the hybrid system, unlocking further benefits that we’ll cover below.

Why Some Hybrids Have a Plug (Any Why Others Don’t): 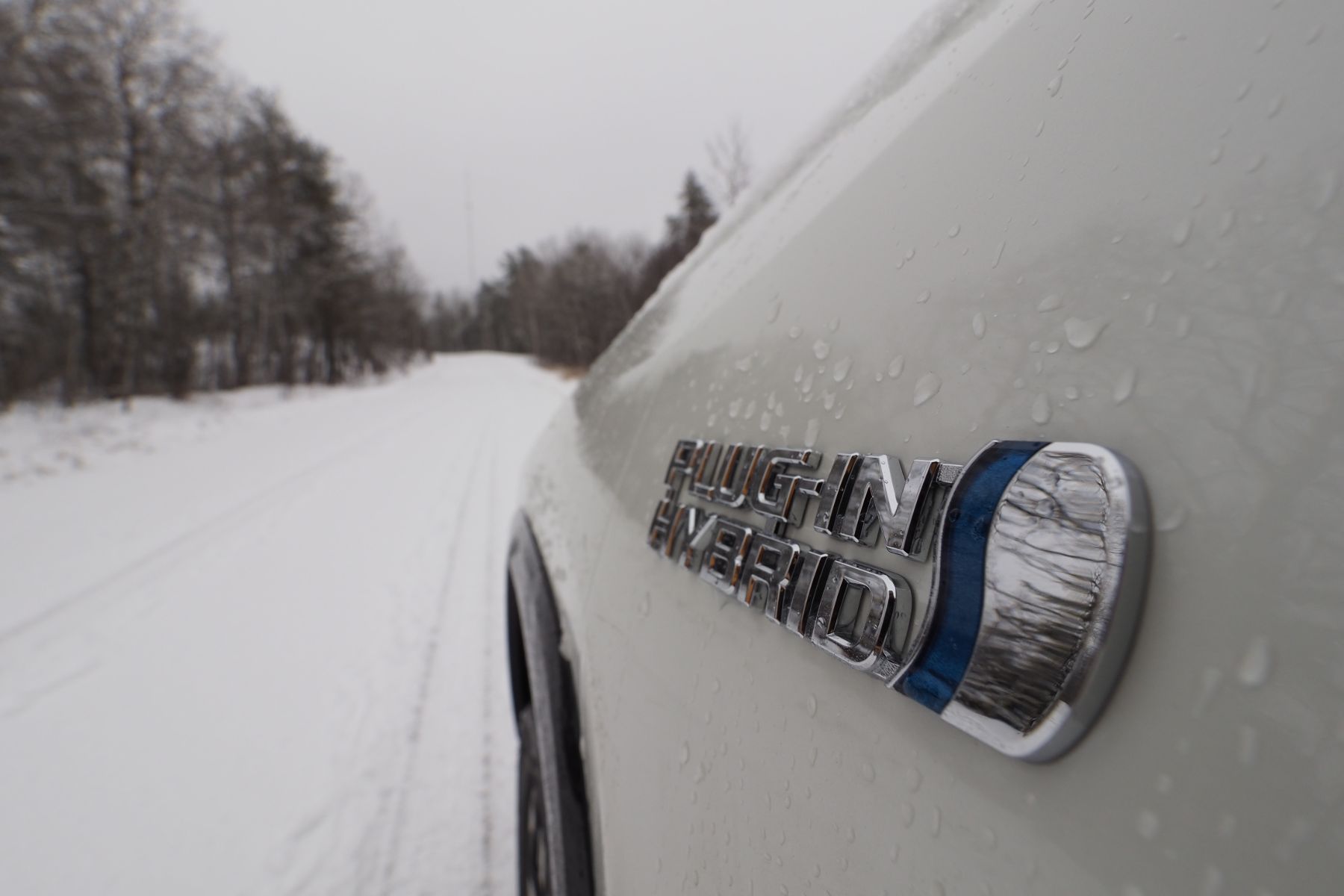 Using only its own self-generated electricity, a hybrid is able to boost performance while reducing fuel consumption and emissions. In a hybrid, all required electricity is generated while you drive around. There’s no plugging in possible, and no charge port to connect to.

A PHEV adds to the above. A larger battery is fitted, which can store much more electricity. In addition to the electricity generated automatically by the hybrid engine, there’s room to store an additional surplus.

This extra storage space in the battery can be refilled by plugging the PHEV into an outlet or charger. Later, it can be used to power dozens of kilometers of driving, before the gasoline engine has to turn on.

Where a hybrid can drive a moment or two using no gasoline, a PHEV can drive about 30 to 60 kilometers on a full charge before it needs to burn any fuel. This is the PHEV’s electric driving range, and it varies by model.

Plugging In and Charging Your PHEV: 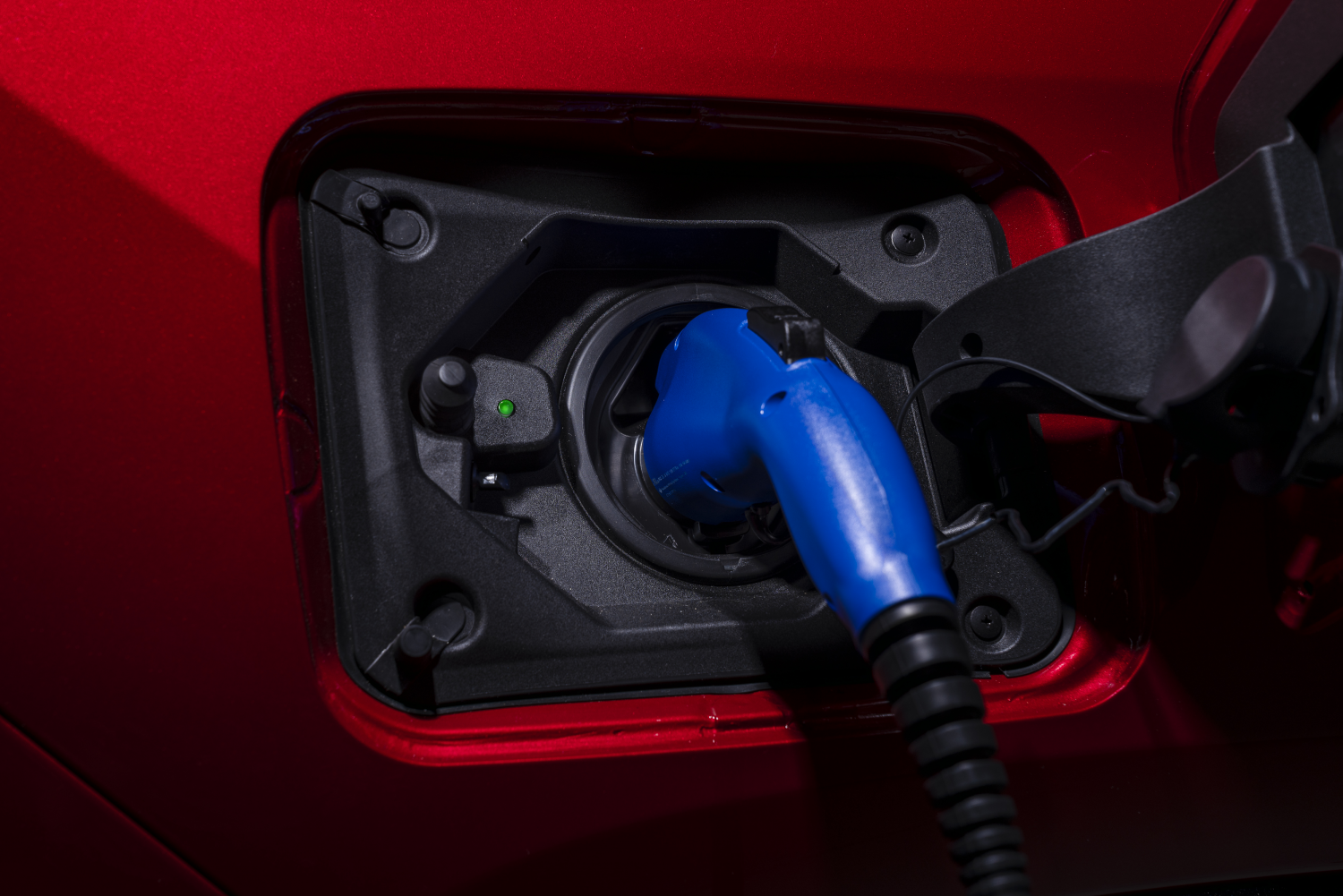 You can charge your PHEV in your driveway. Just plug it into a standard outlet while you’re not using it, at home or at work, and you’ll refill the battery over time.

Generally, a full charge on a 120-volt outlet is an overnight ordeal, though at-home fast-chargers running 240 volts drop the time to just a few hours. Charging slowly on 120 volts is called Level 1 charging. Charging more quickly on a 240-volt connection is called Level 2 charging.

You can plug your PHEV into a Level 2 public charger, perhaps while shopping, at work, skating, or seeing a movie.

Remember, since the PHEV has a gasoline-burning hybrid engine, there’s no need to plug it in unless it’s convenient for you to do so. As long as there’s fuel in your tank, you’re ready to drive.

Many AWD-equipped PHEV crossovers use their hybrid engine to drive the front wheels, and an electric motor to drive the rear wheels. This eliminates the need for mechanical hardware, including driveshafts, to power the rear wheels. With the added torque and immediate control offered by an electric motor, PHEV AWD systems deliver fast-acting response that drivers will appreciate in slippery conditions. 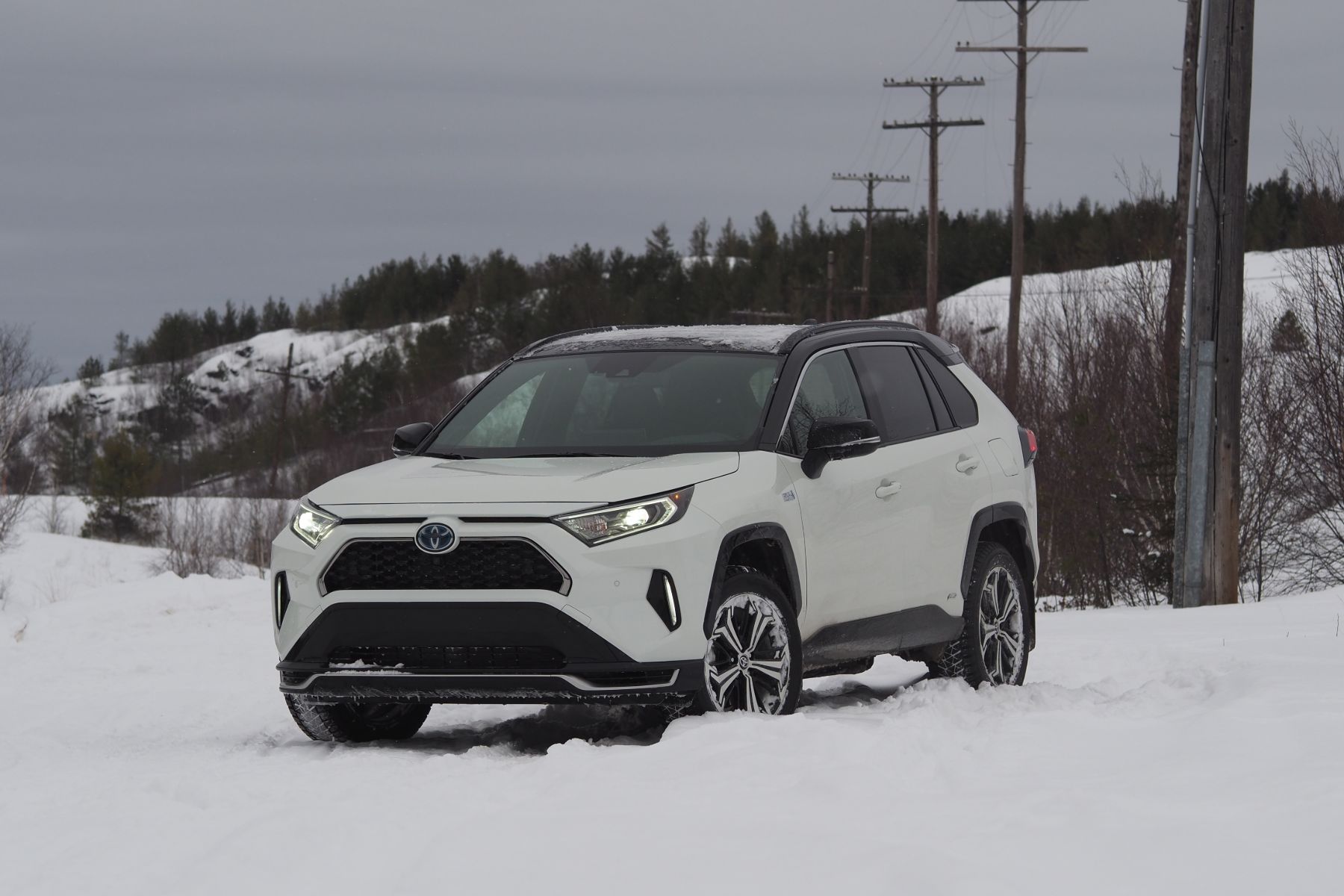 Other PHEV crossovers like the Kia Niro and Ford Escape are front-wheel drive only.

Doing the Math (How Much Could You Save):

Hybrids are sold for a premium over non-hybrid models, and PHEV models command an even higher ask.

In part, the added cost is the result of PHEV models commonly being built around high-end trim grades that come loaded with options. In any case, each step up the pricing ladder comes with an associated reduction in long-term fuel costs.

For instance, both the Ford Escape and Toyota RAV4 are available in conventional, hybrid and PHEV options, with annual fuel costs of around $2,100, $1,500 and $850, respectively.

Put another way, stepping from a regular crossover into a hybrid can save you $600 per year on gas, and stepping up to a PHEV could cut your annual fuel bill by more than half. 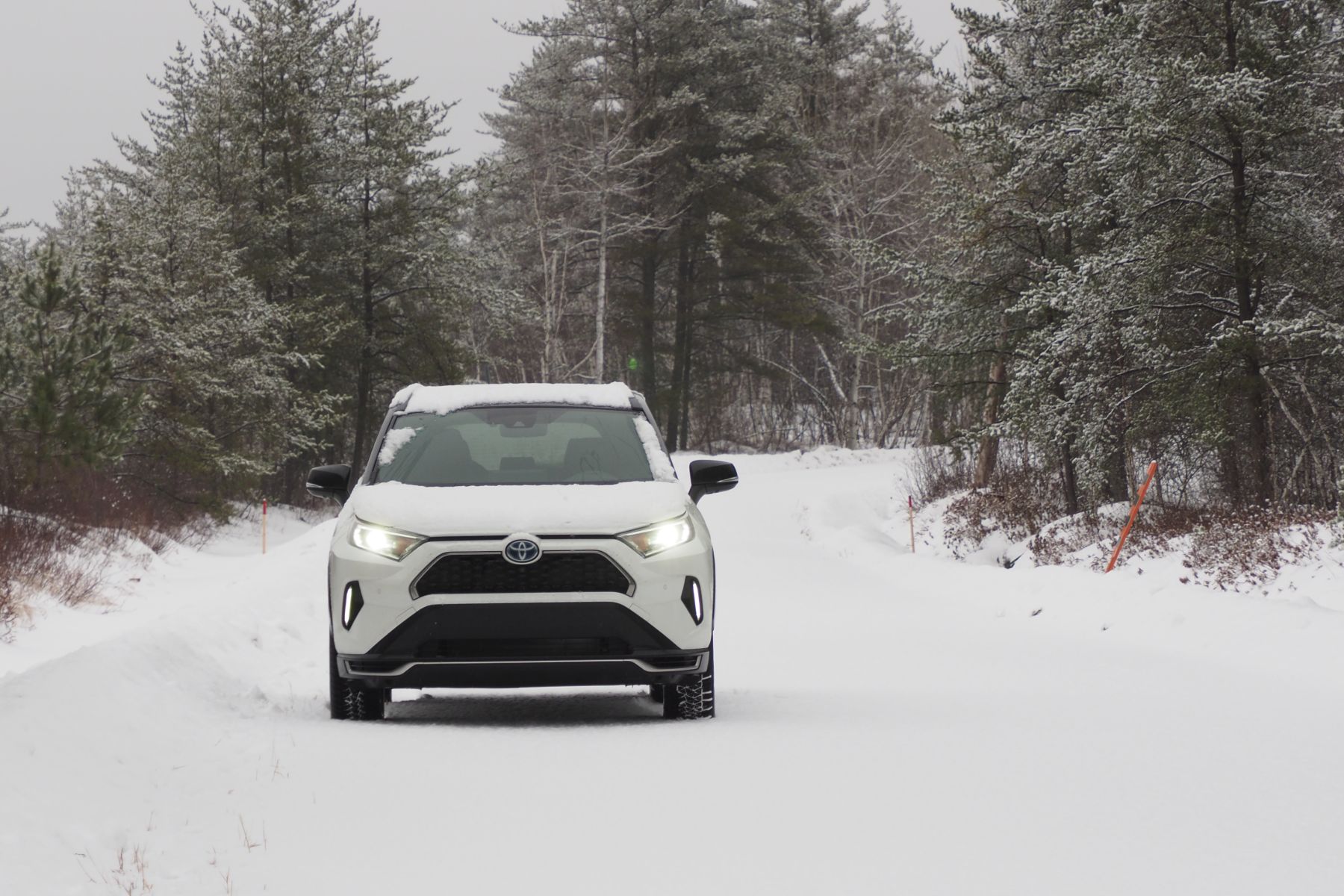 If you’re buying a PHEV Crossover from the second-hand market, keep three tips in mind to help you find the best unit possible for your dollar.

First? Always have the vehicle inspected by a factory-trained technician before you buy. This can reveal potential trouble with vehicle hardware and software that could cost you money. Buying a used PHEV without a Pre-Purchase Inspection (PPI) is not advised. 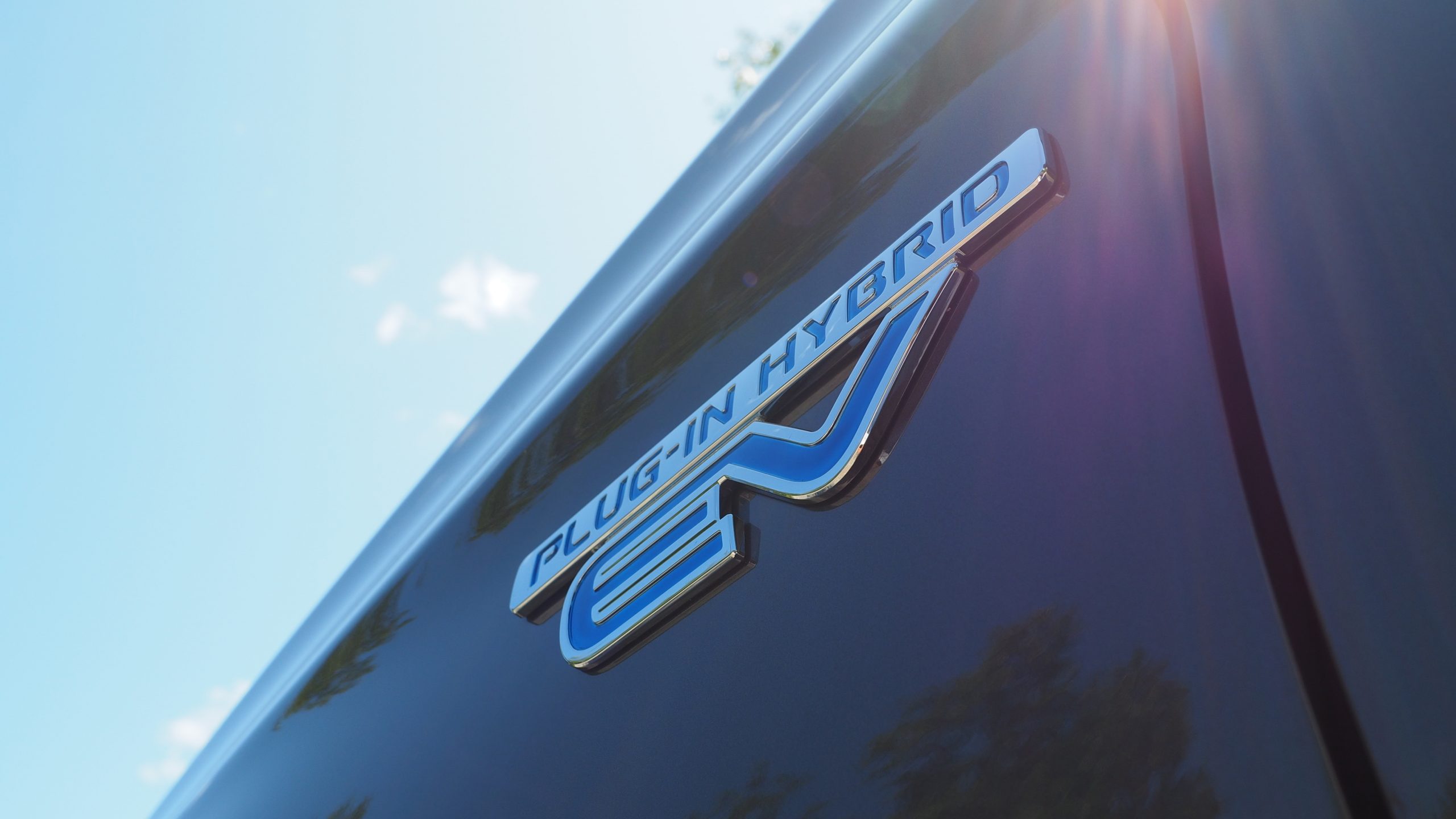 Third? Only plug your PHEV in using approved chargers and cables. Remember that damage caused to your vehicle’s charge port or internal systems by a low-quality, non-approved charger is not covered by warranty. 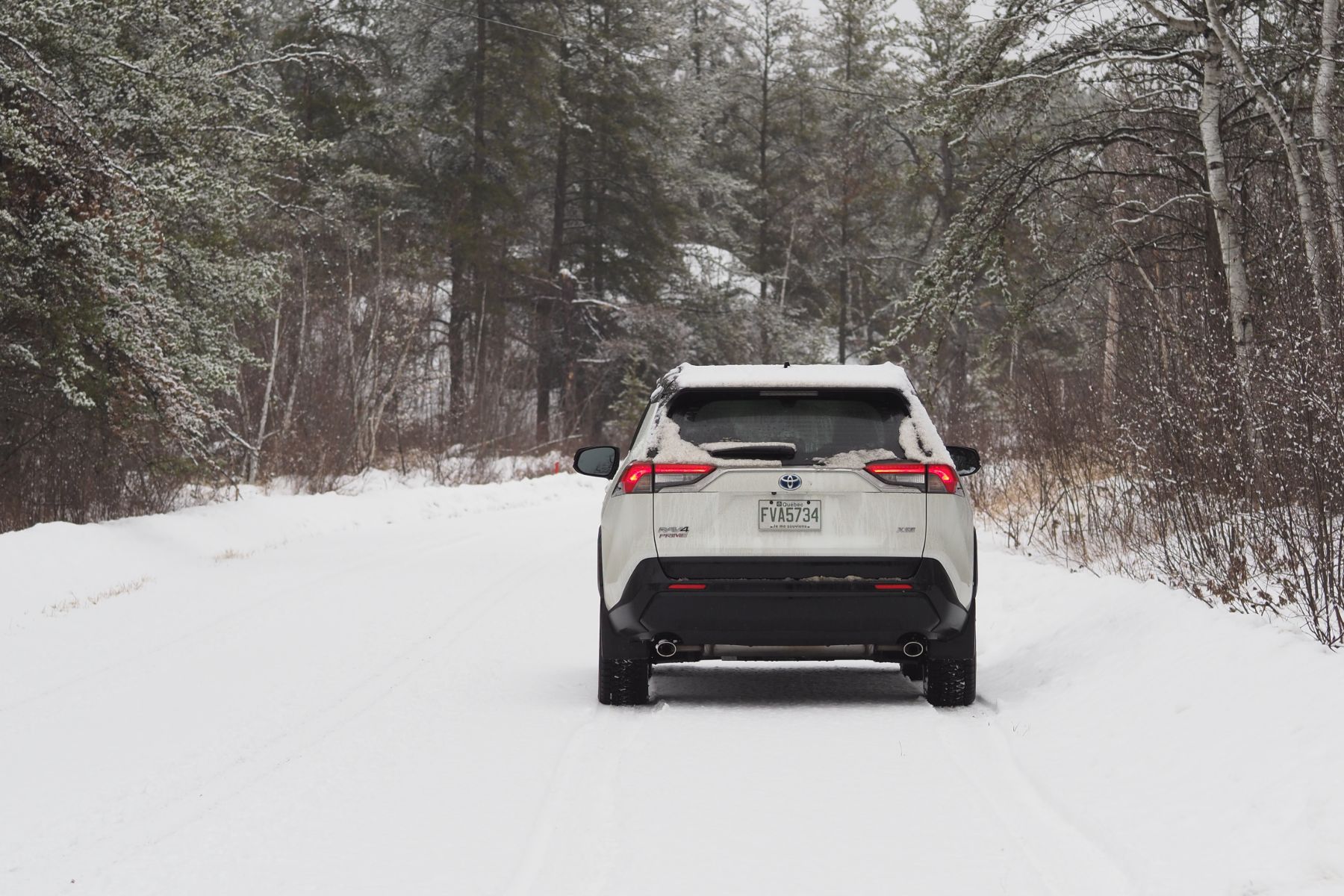 When opting for a new PHEV crossover, patience is key because supply is limited.

That’s thanks in part to supply and demand issues exacerbated by the global chip shortage, and it means that some PHEV models may take months to arrive after you secure your order.

Further, much of the limited available stock on PHEV crossovers is allocated for sale in select provinces, primarily Quebec and B.C., where they’re the most popular. These factors are only helping make PHEV crossovers more difficult to get.

The post PHEV Crossovers: 10 Things To Know Before you Buy in 2022 appeared first on WHEELS.ca.