Did you hear the one about the car that could fly?

The concept of a car that can fly has been portrayed in movies and on TV, but fantasy is moving closer to reality, according to aviation experts, albeit getting the go-ahead from transportation and aviation authorities could delay takeoff.

A small number of companies in the world are designing a prototype car-aircraft for personal use, but on a far bigger scale variations of a helicopter or drone powered by electric motors and with vertical takeoff and landing capabilities are in development and have been linked to flying cars.

That said, flying cars are a misnomer.

“The word flying car has no meaning in either the automotive industry or the aviation community,” said Todd Petersen, a pilot and the co-founder and chief technology officer of Ellis and Associates. It is the consulting arm of Palo Alto, Calif.-based Lacuna Technologies, which helps cities and agencies better manage transportation in the air and on the ground through open-source solutions. 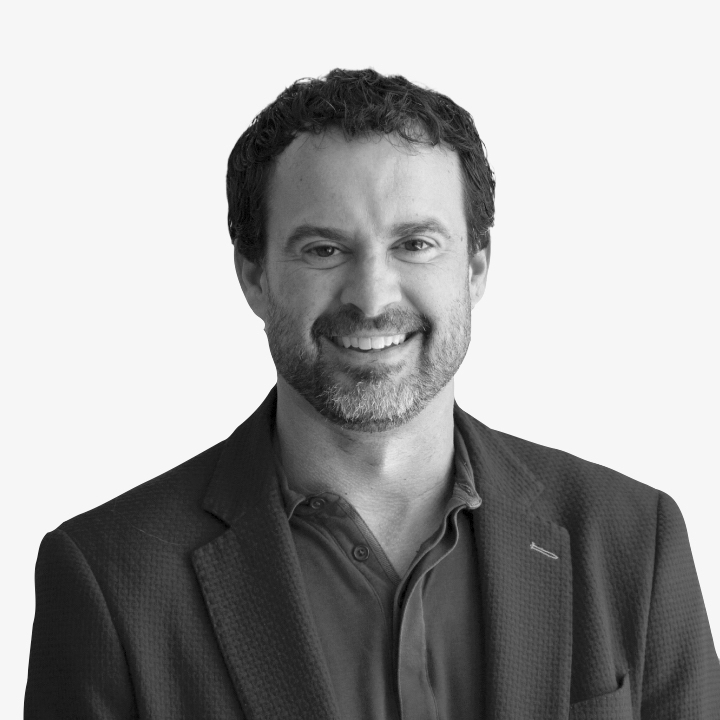 “Flying car is a media-term mostly, associating with science fiction and movies and things like that and the projection of what’s to come,” Petersen said. “Car companies aren’t working on flying things and aircraft companies are not working on things that need federal highway standards.”

Kenneth Swartz, a Toronto-based aviation analyst and consultant who has been following and reporting on the vertical flight industry for 35-plus years and electric aviation industry since 2016, offered a similar explanation of the misused term.

“It’s applied quite loosely to these days in the popular media and has generated a lot of confusion,” Swartz said. “Some people are deliberately using it to stimulate the public imagination.” 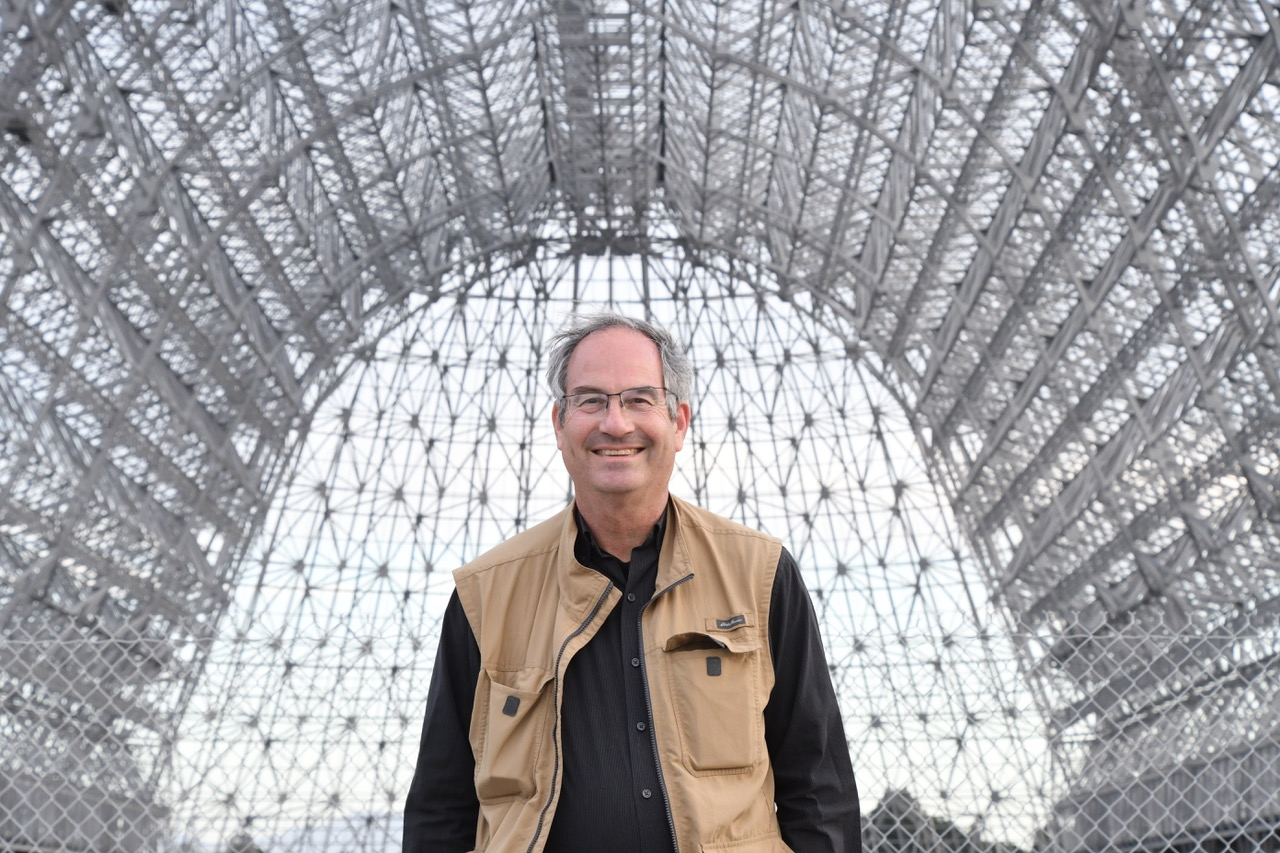 Much like Elon Musk disrupted the automobile industry with Tesla and the aerospace industry with SpaceX, entrepreneur Stefan Klein has been at the cutting edge of what is called a roadable aircraft since 1989. Klein heads up Klein Vision, a company based in Slovakia that has garnered a lot of media hype with what is being marketed as the AirCar.

On Klein Vision’s website, AirCar is comprised of several systems, some of which are like a conventional aircraft but with other element such as retracting wings and tail for driving. In January, AirCar received the official Slovak Transport Authority Certificate of Airworthiness following the successful completion of 70 hours of flight testing compatible with European Aviation Safety Agency standards and with more than 200 takeoffs and landings. With a touch of a button the aircraft transforms into a sports car in less than three minutes.

The AirCar is equipped with a 160-horsepower BMW engine and a pusher propeller and has flown at nearly 2,500 metres and reached a maximum cruising speed of 190 kilometres per hour. Speculation is AirCar could cost more than $1 million, or the equivalent of a very expensive supercar.

AeroMobil, a company where Klein previously worked before going out on his own in 2016, is developing a prototype called AeroMobil that will have 300 horsepower.

There are various other companies with similar iterations and plans. Petersen speculated the roadable aircraft will probably debut in Slovakia and countries with relaxed rules for transport standards as early as 2025.

“That vehicle won’t be able to fly in the U.S., Canada, (parts of) Europe or any of the developed countries because there are too many conflicts between what is a car and what is an airplane,” he said. “It’s sort of an untenable physics problem without some relaxation of requirements on either side of that.”

The other aspect is the rules of the road are not the same for aviation, so just because a person can drive a car with a standard driver’s license, it’s more complicated in terms of acquiring a license to fly.

“People that have a lot of money (to buy a roadable aircraft) may not have a pilot’s license,” Swartz said. “That’s a huge investment in time. Often people have more money than time. In order to fly you need to have time.”

All of these concepts are expected to take longer to get to the market than electric vertical takeoff and landing (eVTOL) aircrafts. They can convert from landing on a rotary wing and then flying on a fixed wing and are being built like a helicopter and drone. They have been described as flying taxis, although in broader terms they have been defined as both Urban Air Mobility and Advanced Air Mobility.

The Vertical Flight Society indicated in a media release in January that the number of eVTOL aircraft concepts has now reached 600 designs from nearly 350 companies worldwide. These aircraft range from personal single seat to five to seven seats in a variety of configurations and sizes. Last year saw several additional developers go public and attract sizeable private investments. VFL estimated $10 billion has been invested in this type of mobility. Petersen speculated the eVTOL could debut in 2025.

“Electric vertical flight is coming,” Swartz said. “It’s a certainty and now sufficient money has been raised to get over the hurdles of aircraft development and certification.”

One of the people at the forefront of all of this is Marcus Leng, a graduate of the University of Toronto Mechanical Engineering program who is the founder of Opener, an aviation company based in Palo Alto. He developed a concept for a personal flying vehicle and manned its first flight at his backyard in Warkworth, Ont., in 2011. He called the aircraft BlackFly and relocated to California where BlackFly has undergone changes and a myriad of testing.

Blow for Max Verstappen as his Red Bull breaks down 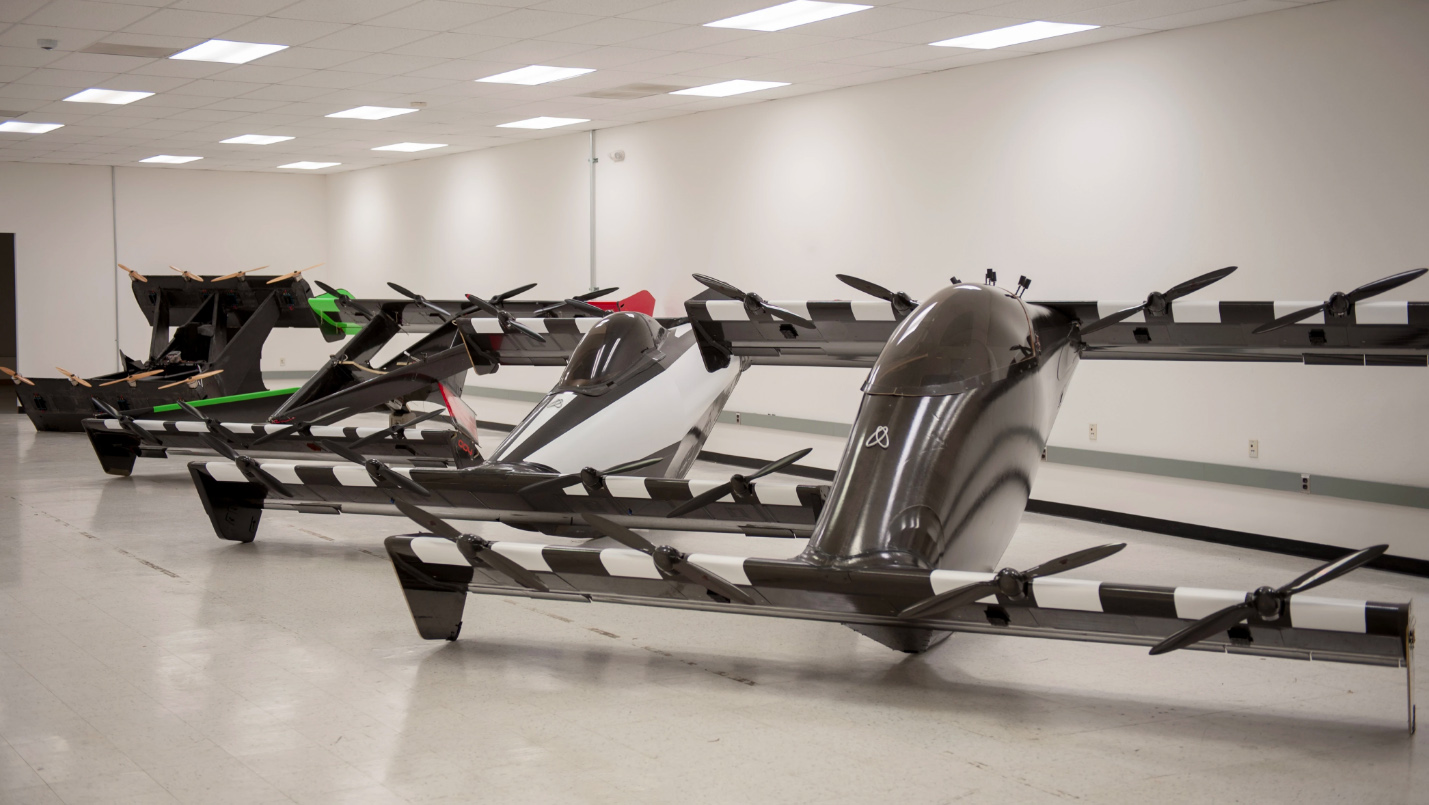 Petersen said that the eVTOL market will initially be for commercial use, estimating the cost of one will be between $1 and $6 million. Last May, investment firm Morgan Stanley indicated in a report that the Urban Air Mobility market could be worth $1 trillion by 2040 and as much as $9 trillion by 2050. However, it cautioned that a host of regulatory factors may slow adoption.

While Petersen said the eVTOL will be a quieter, cleaner and slightly safer version of a helicopter, it won’t have much more utility unless cities put in specialized infrastructure.

“There’s a lot of people writing about the vehicles, technology and when are they coming, but there’s not a lot of writing about what happens after they come,” he said. “What needs to happen for this to be a ubiquitous form of transportation? What are some of the enabling things that cities need to think about? How does it change our landscape of our otherwise terrestrial transportation?”

So clearly a roadable aircraft or an aircraft with a rotary wing are in development, but without regulatory approval it could be quite awhile until we look up into the sky and see something flying other than a bird or an aircraft that now occupy the sky.

The post The reality of a flying car is closer than you may think appeared first on WHEELS.ca.