Times have changed. Other than steering wheels, seats and brake and gas pedals, just about the only thing that still comes standard with a new car nowadays is that new car smell. Features that used to be customary, like ashtrays, tail fins and flower vases, are now viewed as antiques.

Tail Fins, the wing-like fenders that sprouted off the backs of cars in the 50s and 60s were inspired by America’s post-war obsession with air travel. General Motors car designer Harley Earl looked to the Lockheed P-38 Lightning fighter plane for inspiration when he added “fishtailed fenders” to the 1948 Cadillac. Retailers were skeptical, but the stylish protuberances, that would later reach a towering 45 inches tall, caught on with consumers.

By the late 1960s the Space Age fins fell out of favour for safety reasons—children were reportedly injured by the sharp-edged fins on parked cars—and changing tastes. 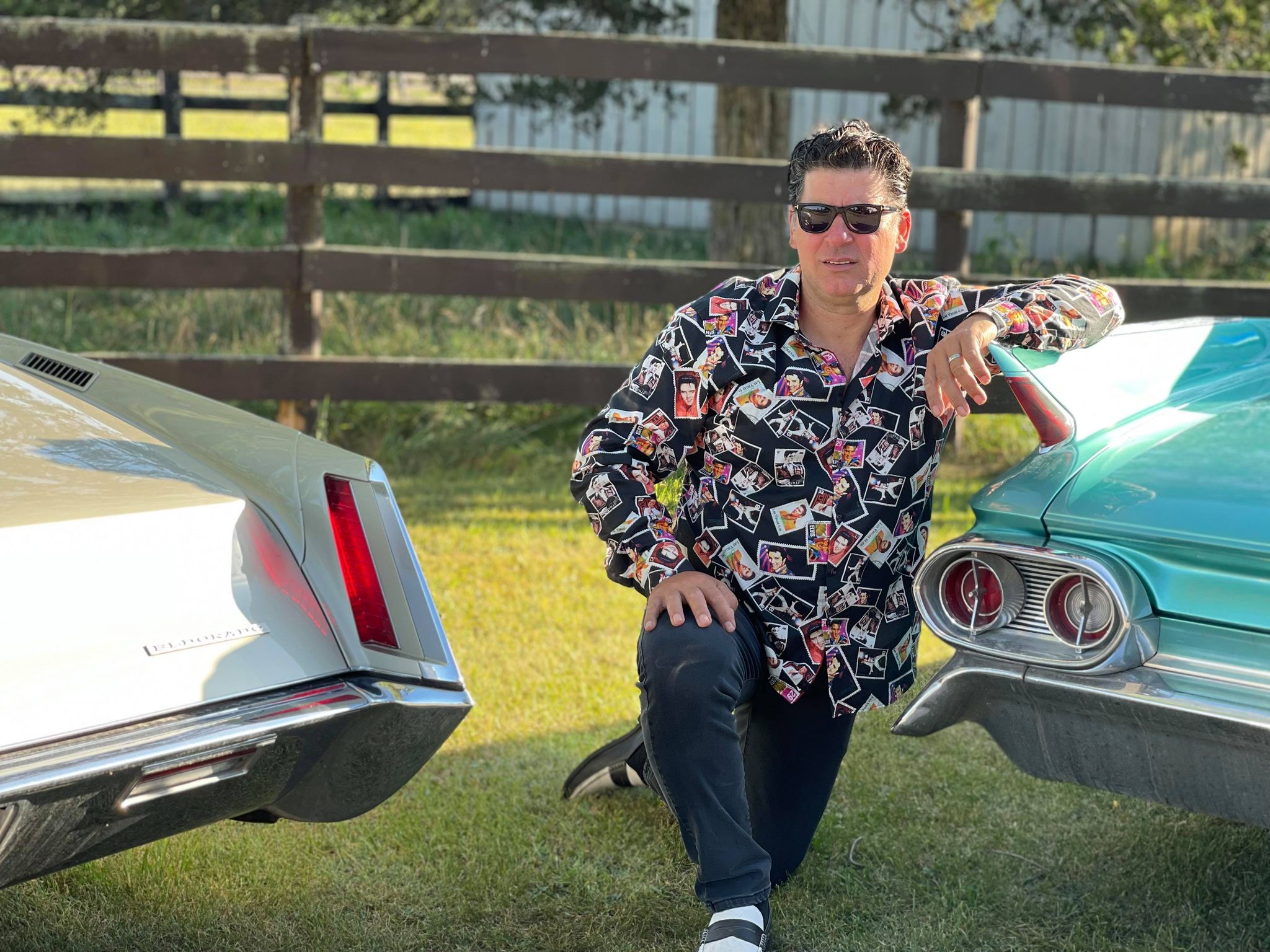 The introduction of two-filament headlight bulbs by the Guide Lamp Company in 1925 gave us an automotive feature that lasts to this day, the dimmer switch. The first dimmers, which allowed headlights to toggle from low to high beam, were conveniently located on the steering column. However, to keep driver’s hands on the wheel, designers moved the switch to the floor in 1927. There was more room and the foot operated switch could be larger, sturdier and safer.

For the next 50 years generations of drivers grew up tapping the foot-mounted dimmer. The switch was switched back to where it started in the 1970s since the change to front-wheel-drive limited space in the foot well. American automarkers also sought to mimic the steering column placement of the dimmer switch on luxury European cars.

Most cars these days come equipped with automobile auxiliary power outlets, but for drivers of a certain age the utility port was better known as the cigarette lighter. A round cylinder, lined with a nichrome metal strip that heated up when pushed in, lighters were standard equipment (along with ashtrays). 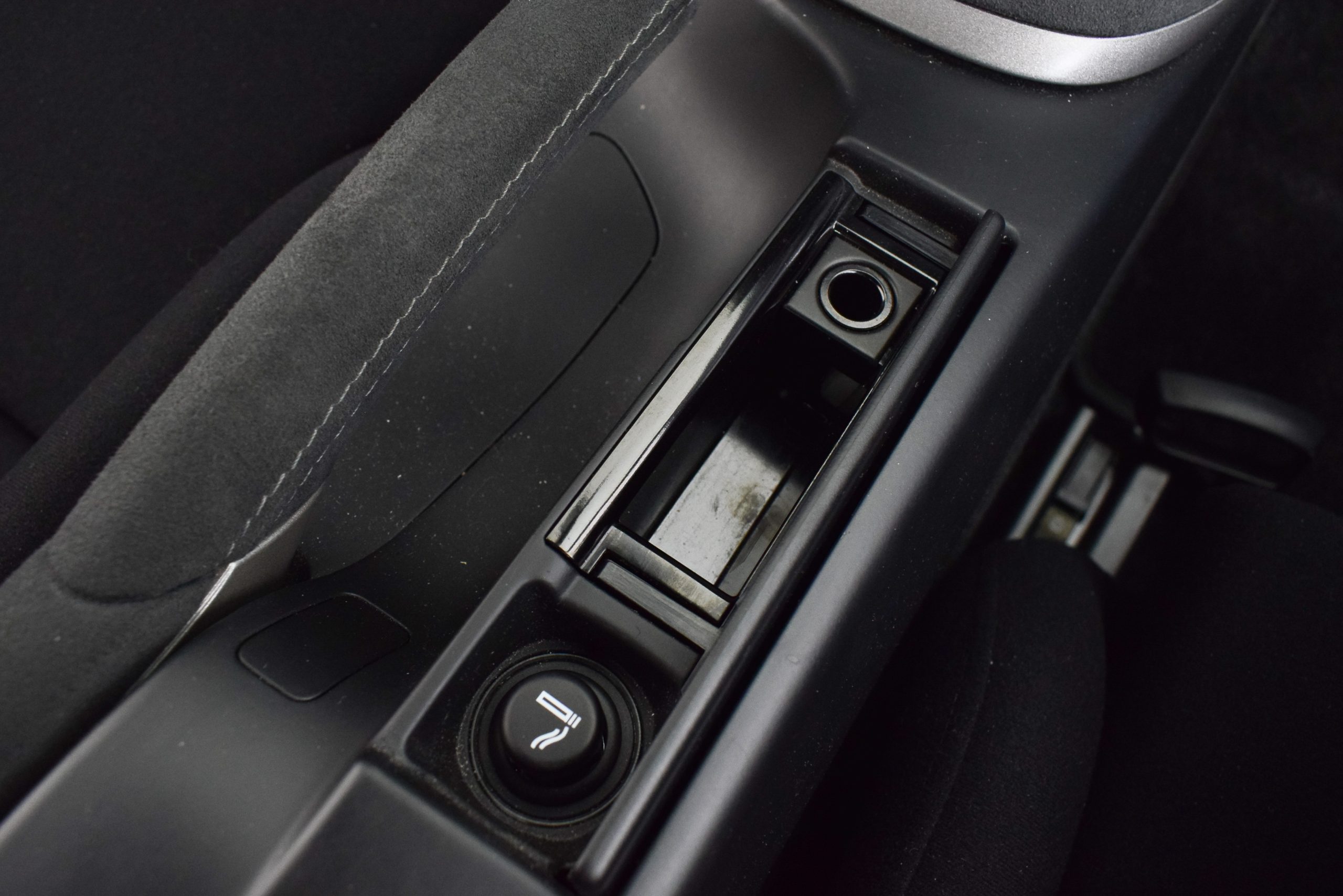 As smoking declined steadily over the last few decades, so did the demand for lighters and ashtrays, which used to adorn rear consoles, seat backs and door handles. The 1934 DeSoto Airflow even came with matching leather and chrome ashtrays on the dash. By 1994, as more and more people butted out, ashtrays became storage containers for coins, pens and candy wrappers and eventually, like lighters, disappeared like a wisp of smoke.

In 1998 when Volkswagen made a flower vase — the blumenvasen — standard in their New Beetle, most folks thought it was a charming decorative piece and nothing more. But before air conditioning in cars, an auto vase, as they were dubbed by Henry Ford, was a necessity. Between the smell of battery acid and hot summer sweat, it could get funky fast inside the auto. With no pine scented cardboard trees to dangle from rear-view mirrors, drivers installed vases to freshen the air and beautify the dash. 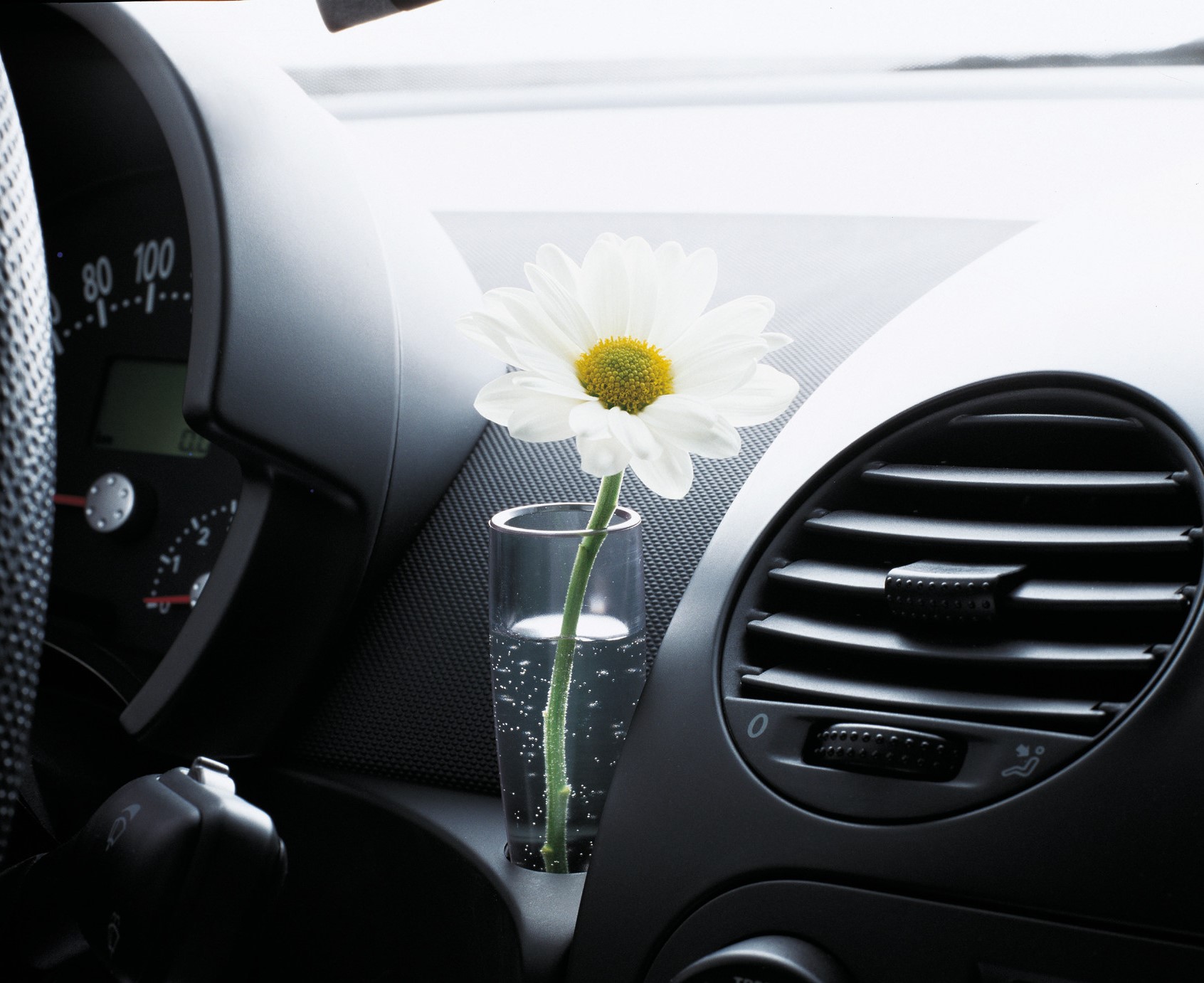 Purchased at jewelry and auto parts stores, the vases ranged from plain glass to cut crystal, metal, porcelain and ceramic. The vases held two or three flowers and came with fancy clasps to attach to the dash. They became so popular Ford added them to his mass production lines. The New Beetle vase lasted for years until it was eliminated in 2011 to make the car more “male friendly.”

Hood ornaments, like the classic Jumping Jaguar, were once used to hide the unsightly radiator cap that jutted out of the hood on most cars. Originally called “radiator mascots,” the stylish mini-sculptures quickly caught on as a status symbol on cars by Mercedes-Benz, Jaguar, Cadillac and Chrysler.

After a few decades they fell out of favor for a number of reasons. Their practical use disappeared when designers moved the radiator cap under the hood, leaving no utilitarian plug to cover up. But tastes had changed as well. By the 1990s consumers preferred sleek, streamlined cars, with no chrome ornamentation. Meanwhile, hood ornaments were not aerodynamic and affected fuel usage.

Ornaments were also easy to steal, leaving an ornament-sized hole in the car’s hood. Rolls Royce, the only company to still adorn their cars with a hood ornament, fixed that problem. Their “Spirit of Ecstasy” ornament retracts into the hood when the car is put in park. 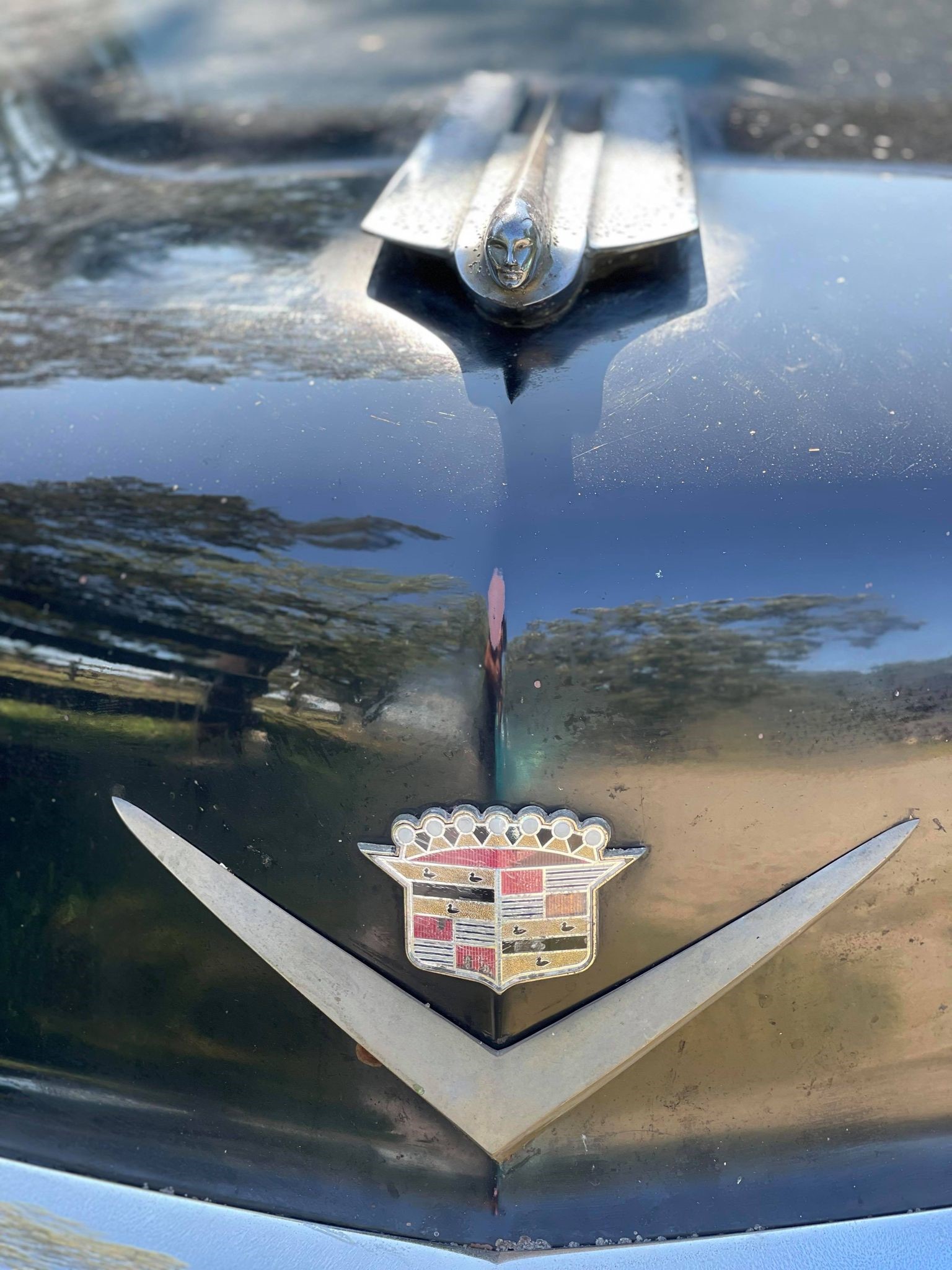 As times change, so do our cars. Fully autonomous electric cars, like the recent Volvo 360c concept car, will radically rethink the traditional automobile. Interiors, customizable with a stroke of a key on your smartphone, will adapt to your needs, becoming multi-functional spaces for working, sleeping and, yes, travelling. Experts predict wing mirrors will disappear completely, replaced by cameras and sensors and smart glass. These new sensors will allow the passenger to regulate how much light comes in the windows. Technology is poised to change how our cars are manufactured, making some features we now take for granted as obsolete as tailfins and ashtrays.

The post 5 things we don’t find in cars anymore appeared first on WHEELS.ca.