The death of the Unser brothers was one of the Top Ten motorsport stories of 2021. As is my want, I always ask a fellow motorsport enthusiast to give me a hand with this list. This year, my call went out to John C. Bassett, assistant sales manager of Don Valley Volkswagen. John was once a sports producer for CTV — specializing in motorsport — and he’s been enough of a fan that he was a spotter for stock car star Kerry Micks for years.

Here, then, is our Top 10, with our initials in boldface.

ONE – Until the final Formula One race of the year in Abu Dhabi, NASCAR Cup champion Kyle Larson’s rehabilitation and comeback had to be the No 1. story of the year. But then Lewis Hamilton and Max Verstappen went into that final race tied. With 10 laps remaining, and Hamilton well on his way to winning his eighth world championship, fate in the form of Mick Schumacher stepped in. Schumacher went wide to prevent Nicholas Latifi from passing him and Latifi crashed. It was, as they say, a whole new ball game. Race director Michael Masi, with both team principals Christian Horner and Toto Wolff, screaming in his ears, decided on a one-lap shootout for the world championship and we all know the rest. There will a rule change for 2022, forbidding team principals from talking to the race director during the race. And Hamilton – now Sir Lewis, by the way – may retire, robbing fans of a rivalry matching Senna/Prost, Senna/Schumacher, Hill/Schumacher and Hill/Villeneuve. NM/JB

TWO – Kyle Larson was a champion open-wheel driver being schooled to win stock-car races. One night, he was playing a racing game and uttered a racial slur without realizing his mic was on. The next day, he was suspended by NASCAR and ordered to take sensitivity training. His employer, Chip Ganassi, who had him driving in the Xfinity Series, fired him. Larson went to work and did everything NASCAR wanted. It is highly unlikely he will use that word again. And Rick Hendrick signed him to a long-term contract, starting in 2021. He won most of the races in the Cup series and when it came time for the playoffs, he won those too. And when he had time, he won his share of sprint car races too. NM

THREE – COVID-19 created havoc with local short-track racing in Canada, as well as visits by the bigs. For the last two years, there has not been a Formula One race held in Montreal. Toronto has not had a Honda Indy. Canadian Tire Motorsport Park has not held a round of the IMSA WeatherTech SportsCar Championship, nor a race in the NASCAR Camping Word Truck Series. NASCAR Canada, for two years, has had to cobble together a championship late in the racing season. The bad news is that COVID-19 isn’t showing any signs of going away. NM

Racing Roundup: They’re racing in the U.S. and we’re not

FOUR – The deaths of the Unser Brothers. NM

FIFTH – The young stars of Indycar. Who knew coming into the 2021 season that young drivers Alex Palou (three wins, championship winner), Pato O’Ward (two wins), and Rinus Veekay (one win), would challenge Colton Herta (three wins) for the best of the under-25 gang and win over half the races in the season. If IndyCar can keep these young stars the future of the series will continue to flourish. JB 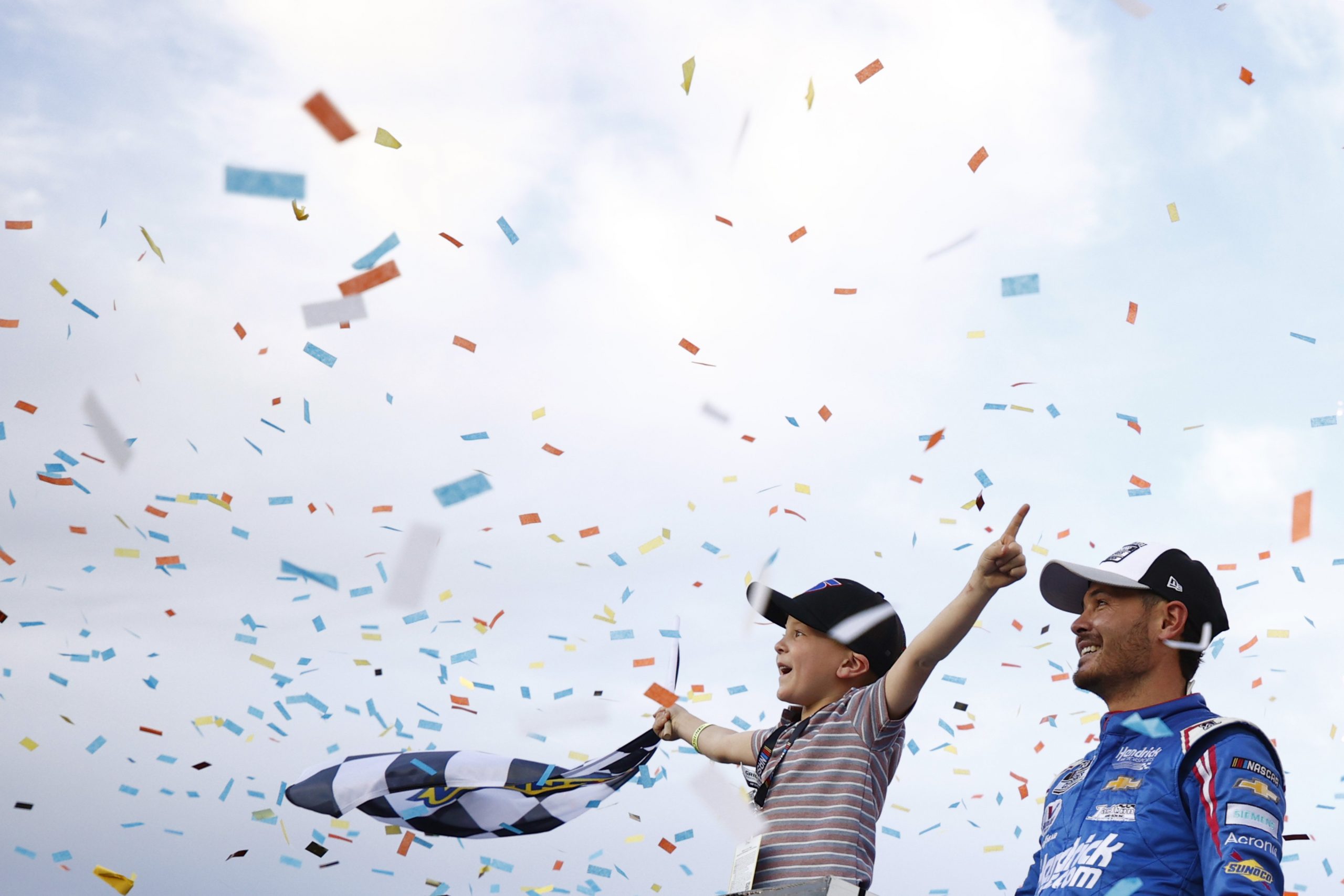 SIXTH – Legendary sprint car and stock car racer/team owner Tony Stewart and drag racer Leah Pruett hooked up at the altar. They started an NHRA team, too. With Ron Capps also leaving, the fallout of that means all six drivers from the 2021 Don Schumacher stable departed. Stewart, meantime, announced that he was finished racing but you can’t keep an old open-wheeler down. He went to the Rumble in Ford Wayne indoor midget race just before Christmas and won it for the 12th time. JB

SEVENTH – With the death of one of the owners, the famous Cayuga Motor Speedway (a.k.a. Jukasa Motor Speedway) near Hagersville has been permanently closed. There are all sorts of rumours as to its future. Who knows? It’s been permanently closed before, only to rise from the ashes. A famous Canadian track was put up for sale earlier this year, but the owner backed off. A rumour has another famous property for sale. If the price is right. NM

Unearthing the history behind a racing feud

EIGHT – Two famous Canadian IndyCar stars have traded places. Champ Car World Series/IndyCar Champion Paul Tracy of Scarborough was an analyst-colour commentator for NBC while James Hinchcliffe of Oakville was racing. NBC opted not to renew Tracy’s contract and hired Hinchliffe to take his place. It’s too bad there isn’t a Canadian driver in IndyCar for “Hinch” to cheer for. Tracy has always supported Canadians. Remember that race at Road America when he retired and and Jacques Villeneuve was still in the thick of things. Interviewed while still in his firesuit, Tracy said: “I hope he (JV) wins.” He said that any number of times when Hinchcliffe was racing while he was talking. NM

NINE – Two race moments probably never seen before: one lap of the Grand Prix of Belgium made up a complete race. And Marcus Ericsson getting his IndyCar 10 feet in the air and then going on to win the race in Nashville with the car suffering no damage. NM/JB

TEN – Although probably not noticed outside our borders, the split in Canadian touring car racing. We are not taking sides in this, as we’ve heard arguments from people involved on both sides. What’s really unfortunate is that it’s too bad we don’t have a strong enough national organization in place to get these two groups together. NM/JB