“Thanks for chatting with me,” smiled the head tech guru, wearing an affable and approachable grin before digging into the minutiae of his company’s new range of electric vehicles. Even through the now-familiar screen of a virtual Teams meeting, Hong Bae’s amicable personality radiates a warm aura. Given what the man says the company’s plans are for 2022 and beyond, it seems this style of operation will go beyond words spoken from a conference room at CES in Las Vegas. 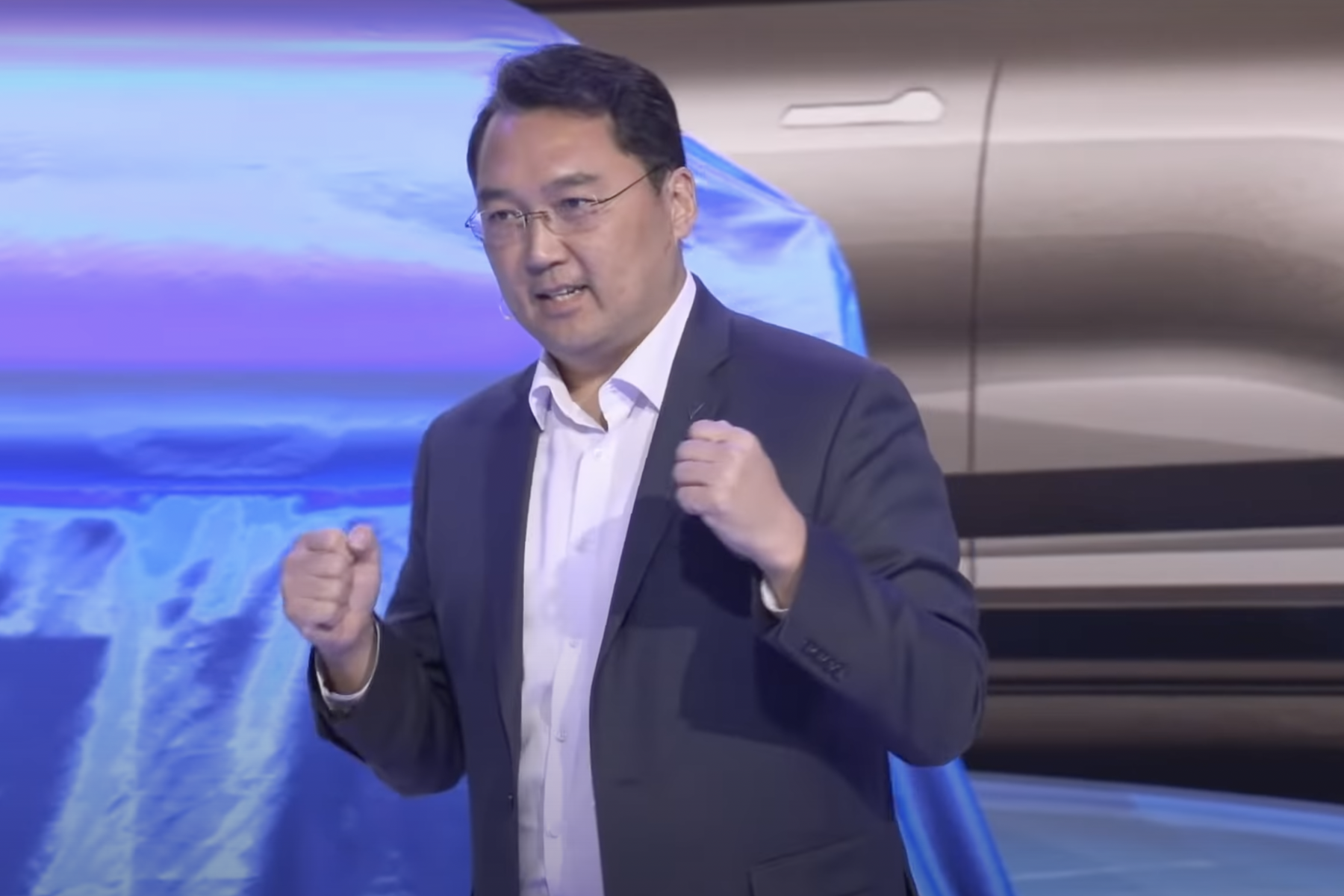 “One of our goals is to make EVs as accessible as possible,” he explained, speaking to questions about how the Vietnamese automaker plans to break into a crowded – but lucrative – Canadian market. “Great technology should be within everyone’s reach.” The latter sentiment is bolstered by a couple of unique sales strategies by the company, ones which are designed to lower barriers of entry into EV ownership. 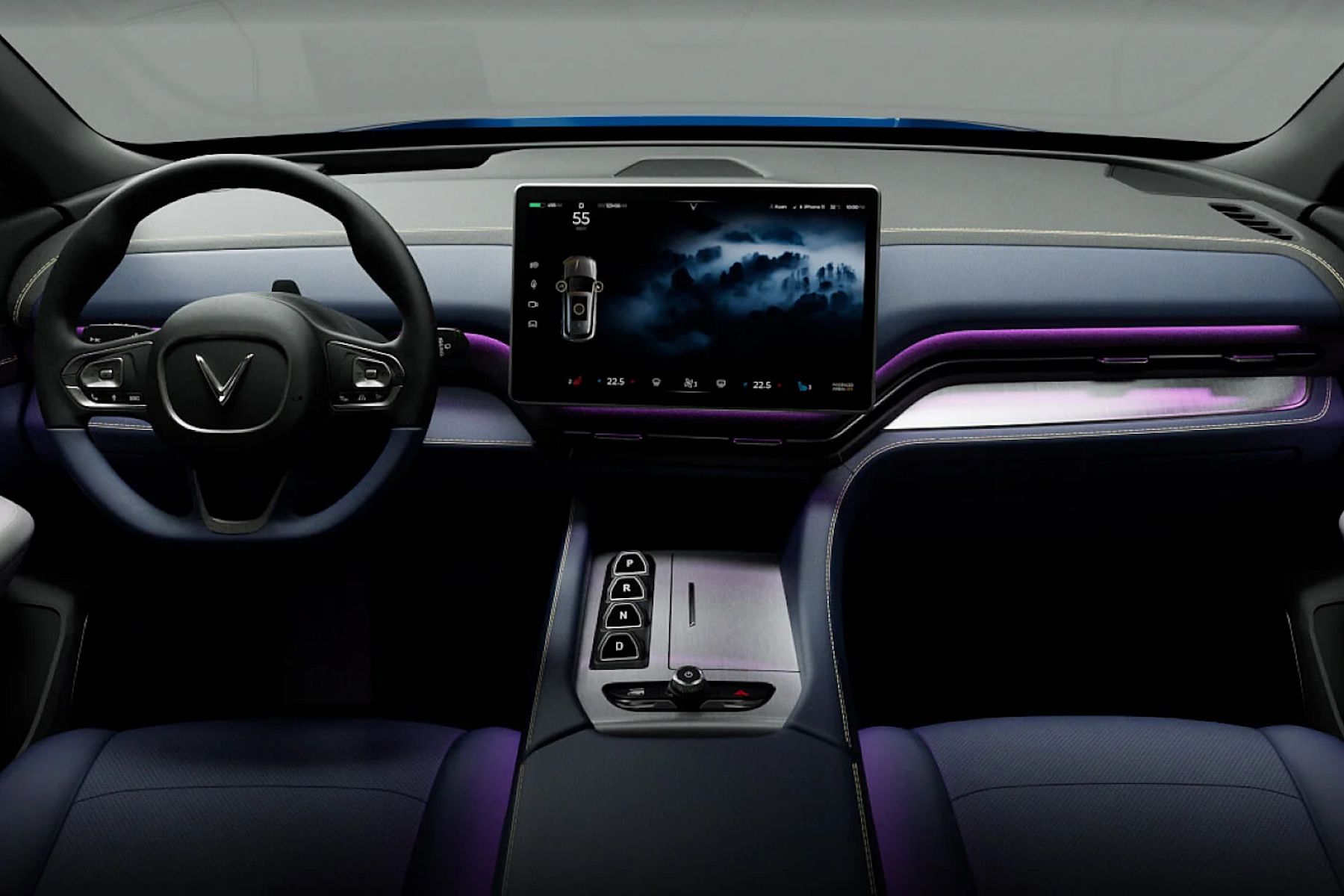 The first is a rebate-style offer for customers who plunk down a $200 refundable reservation for a VinFast vehicle between now and the end of March. While final numbers are still being fettled for the Canadian market, those south of the border who reserve a VF 8 will receive a $3,000 voucher towards the price of that vehicle. A $5,000 chit is on the table for those putting their names down for the larger three-row VF 9.

“There will be something similar in Canada,” said Bae. “We will be taking into account percentages and exchange rates when announcing the exact amounts.”

Another unique arrow in the quiver of VinFast sales tools? A battery leasing program. In short, there will be a typical transaction for the car’s chassis – buy, lease, or cash – on top of which will be a lease payment for the batteries. This, Bae told us, will be done in concert with some Canadian finance partners and permit the company to ease a customer’s mind about future battery replacement when the car starts to age. When the battery capacity starts to diminish, a trait of all batteries, VinFast will replace it when the usable amount falls below 70 percent.

Speaking of batteries, Wheels.ca was told in our interview that the VF 8 has a battery size of between 90 and 95 kWh, while the larger VF 9 is in the neighbourhood of 105kWh. These are stout numbers on par with some of the game’s established players. 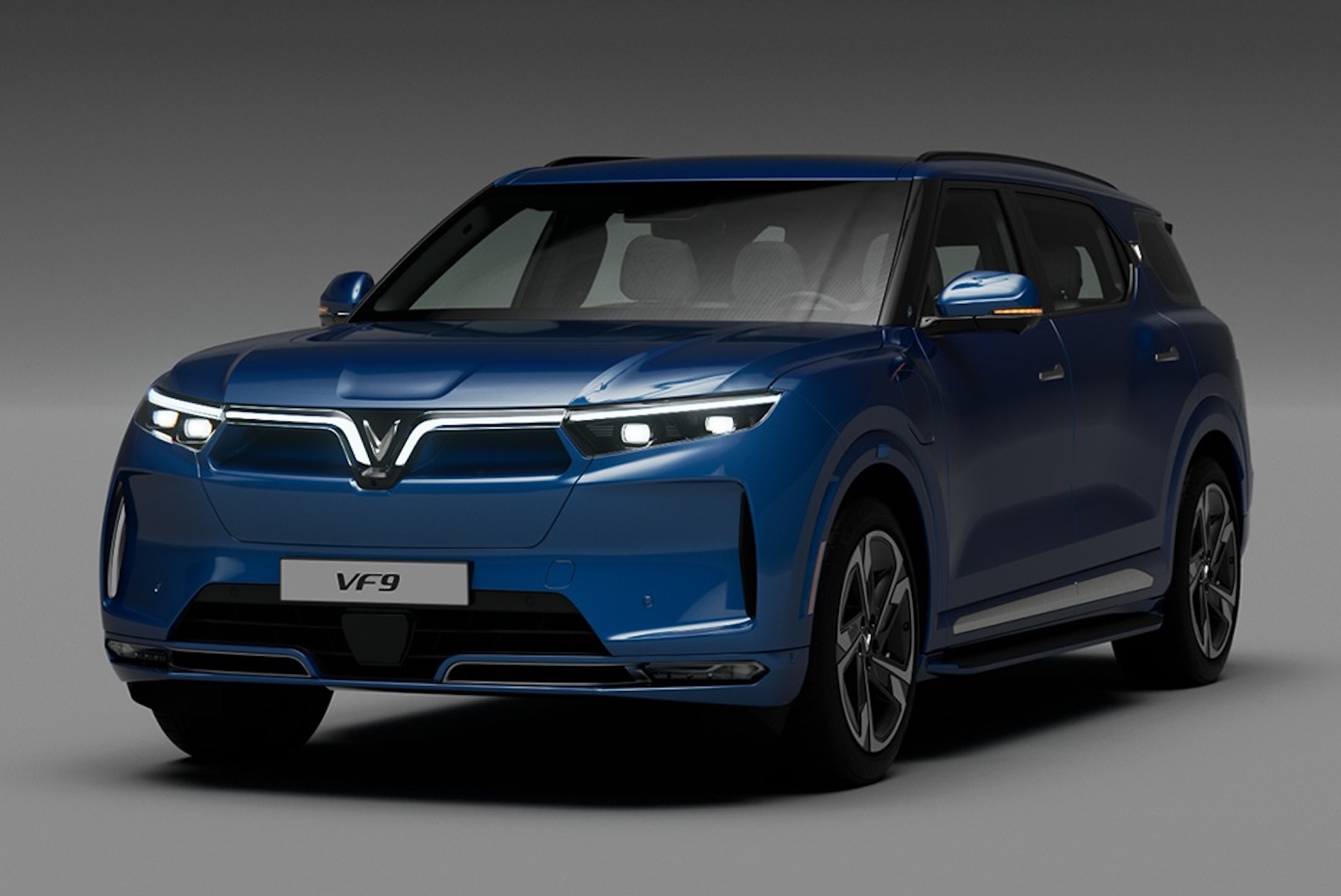 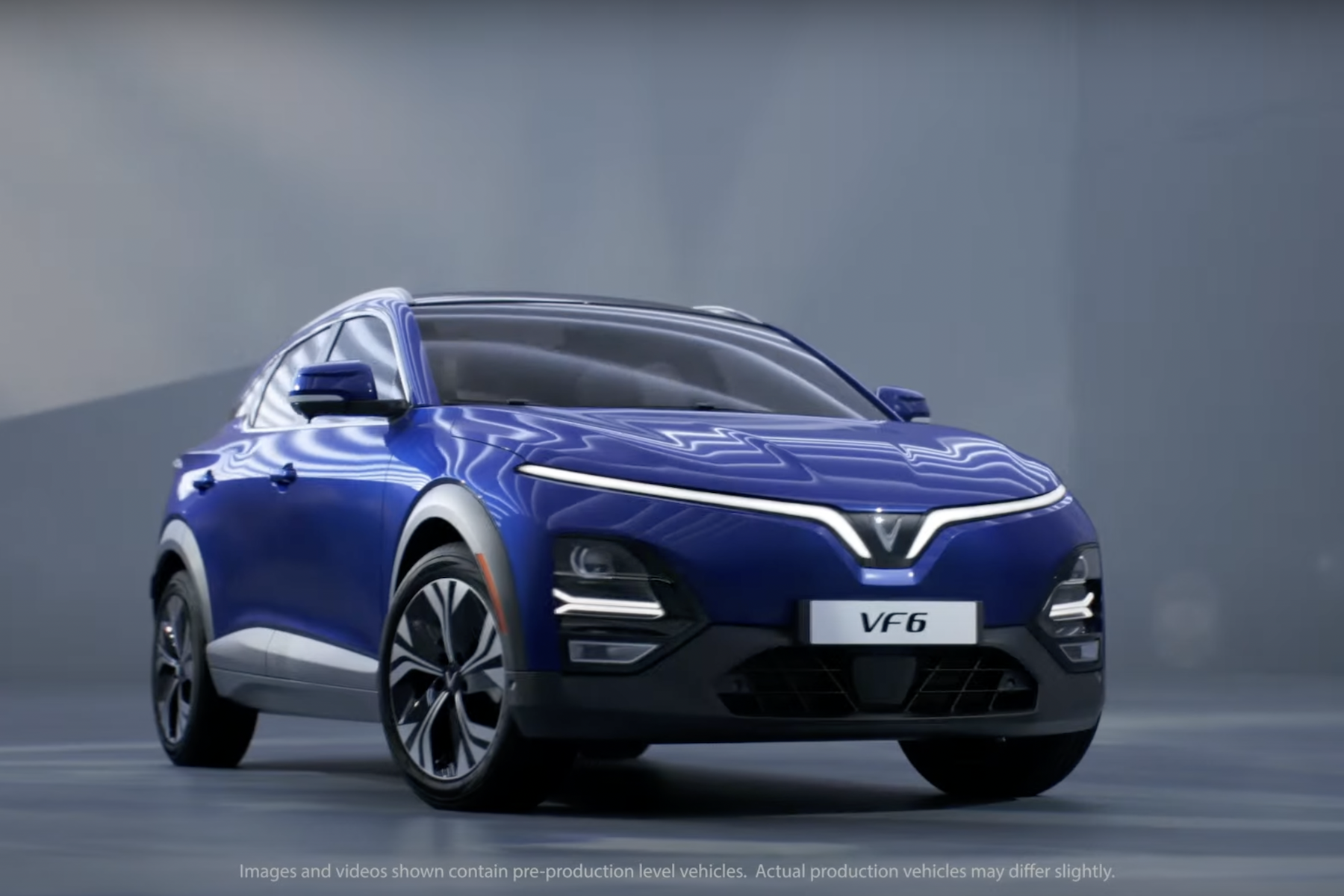 But back to the leasing proposition. It’s a clever way to reduce the upfront price of an EV, with VinFast suggesting the monthly battery payment will be in the ballpark of how much it costs to run a gasoline-powered vehicle. Options will be on the table for a fixed amount of monthly driving (like most car leases in existence right now) or a high-kilometre deal. Back-of-napkin math based on prices in the car’s home market suggest a customer would pay about $10,000 over a decade for the latter. That’s about right, if actually a bit undervalued, for a battery’s value compared to the all-inclusive price of an EV; its broadly accepted that batteries make up about 30 percent of a car’s cost, suggesting this approach may be a good deal for customers.

Left unsaid is the consequence this pricing scenario will have on VinFast’s ability to take advantage of provincial and federal largesse in the form of EV rebates. The company indicated they are hopeful its vehicles are included when they go on sale, but you can wager other EV companies are observing this closely. Think Tesla won’t hesitate to hack ten grand off the price of its Model 3 so it could advertise an attractive sticker price if it can sell the car but lease the batteries? You bet they will.

VinFast will kick off sales in this country with the VF 8, a two-row crossover-style vehicle roughly similar in dimension to a Santa Fe. All-wheel drive is in the cards thanks to dual electric motors. Those motors are broadly like the ones found in the VF 9, Bae told us, though its tuning and power delivery are different thanks to their different size classes and mission statements.

As for the other trio of EVs shown at CES 2022 in Las Vegas earlier this month? “The VF 5 is intended and sized for Asian markets as a front-wheel drive vehicle,” explained Bae in a rare-for-automaker glimpse into future product. “But all-wheel drive is under consideration for VF 6 and VF 7 models when they go on sale.”

Between their broad product plan, early-bird rebates, and unique battery leasing, VinFast is certainly going flat out with its intention to make EVs accessible to a wider net of customers. We look forward to seeing the vehicles in person later this year.