Volvo Cars has been announcing great strides to help turn its business greener including electrifying more of its models, working to clean up supply chains, and even using old fishing nets to make vehicle carpeting. The latest announcement is a little more local: Volvo Cars Canada is making its head office powered by 100 per cent renewable energy.

The automaker plans to power its Canadian office using electricity provided by Bullfrog Power. Bullfrog has been working toward cleaner power since 2005 and has provided more than 5,000 GWh of green power to the grid since then. The company’s projects include large-scale and community-based green energy projects including solar, wind, and hydroelectric projects, as well as a biomethane plant collecting gas from Montreal’s garbage and a project working on getting biogas from the poo of the Zoo in Toronto.

Drive Thru: What’s your favourite Sunday Drive in the GTA?

“At Volvo, sustainability is just as important as safety,” said Matt Girgis, managing director of Volvo Car Canada. “Choosing to support our head office with 100 per cent renewable energy is a simple and effective way for us to demonstrate our commitment to a clean energy future.”

The automaker has also recently announced that it now expects to have 50 per cent of its sales EVs by 2025 and is aiming for 100 per cent EV by 2030. It said last year it remanufactured more than 40,000 parts like gearboxes and engines instead of sending them to landfill, with the move saving nearly 3,000 tonnes of CO2. Volvo now says it wants to create closed-loop systems for emissions-heavy materials like steel and aluminum, further reducing emissions from procuring the vehicle essentials.

The ultimate goal, Volvo says, is that by 2040 every part in its cars should be “designed, developed and manufactured to be used and re-used, either by the company or its suppliers.” Currently, the automaker is working on reducing the life cycle carbon footprint of a vehicle by 40 percent of 2018 levels by 2025.

Volvo is currently exploring end-of-life use for EV batteries, including a current collaboration with BatteryLoop that uses “retired” car EV batteries for solar-powered energy storage. This month, the system will start powering EV and E-Bike chargers at a business center near Gothenburg, Sweden. The automaker is also engaged in a pilot program to increase flexibility at a Swedish hydroelectric plant by using EV battery packs from PHEV models to offer storage for the dam and work as a “fast-balancing” supply. 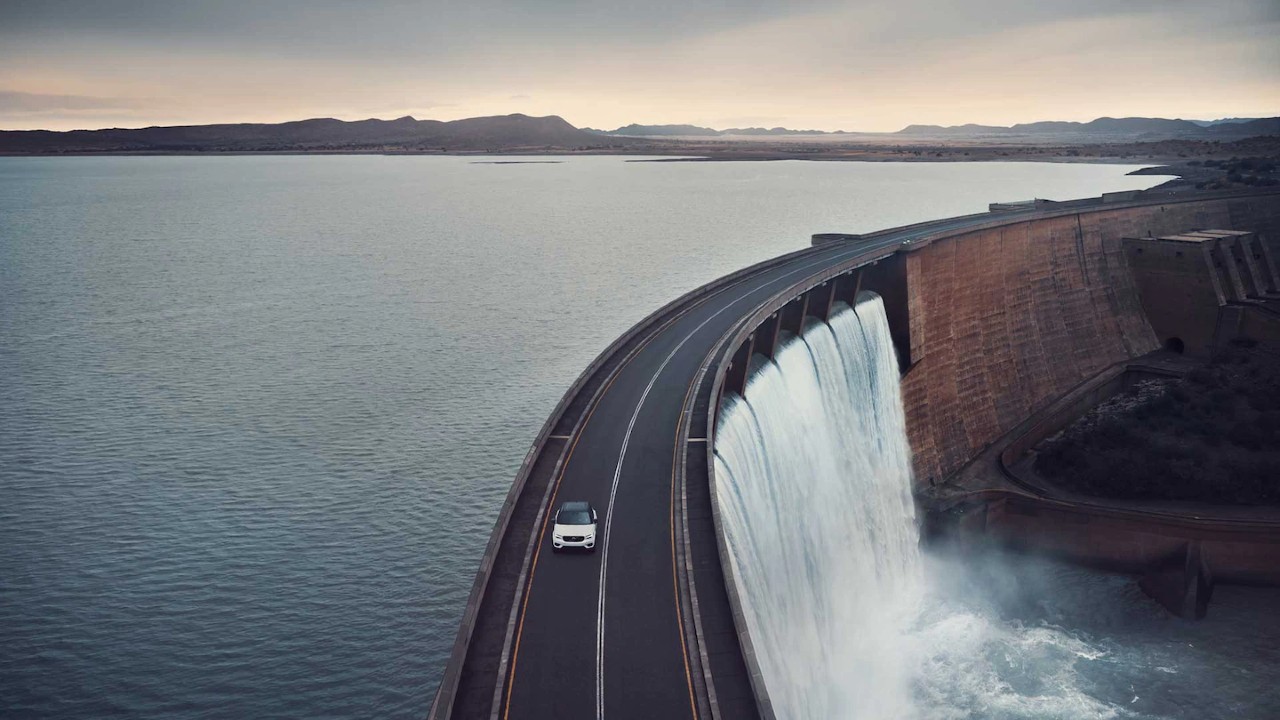