Tesla’s earnings call showed positive financial results for the company last year, but a delay in new models, including the automaker’s planned electric pickup. Tesla reported nearly one million vehicles delivered globally last year, up 87 per cent from the prior year. The Model 3 and Model Y made up 97 per cent of those sales. Company CEO Elon Musk said he expects to exceed 50 percent growth again in 2022, but said that supply issues will see its factories run below capacity for the year. The Cybertruck, Semi, and Roadster are now expected “hopefully next year” said Musk, and added the company was focusing its resources on existing production. Musk also announced that the company has stopped working on the entry-level model he had announced in 2020. 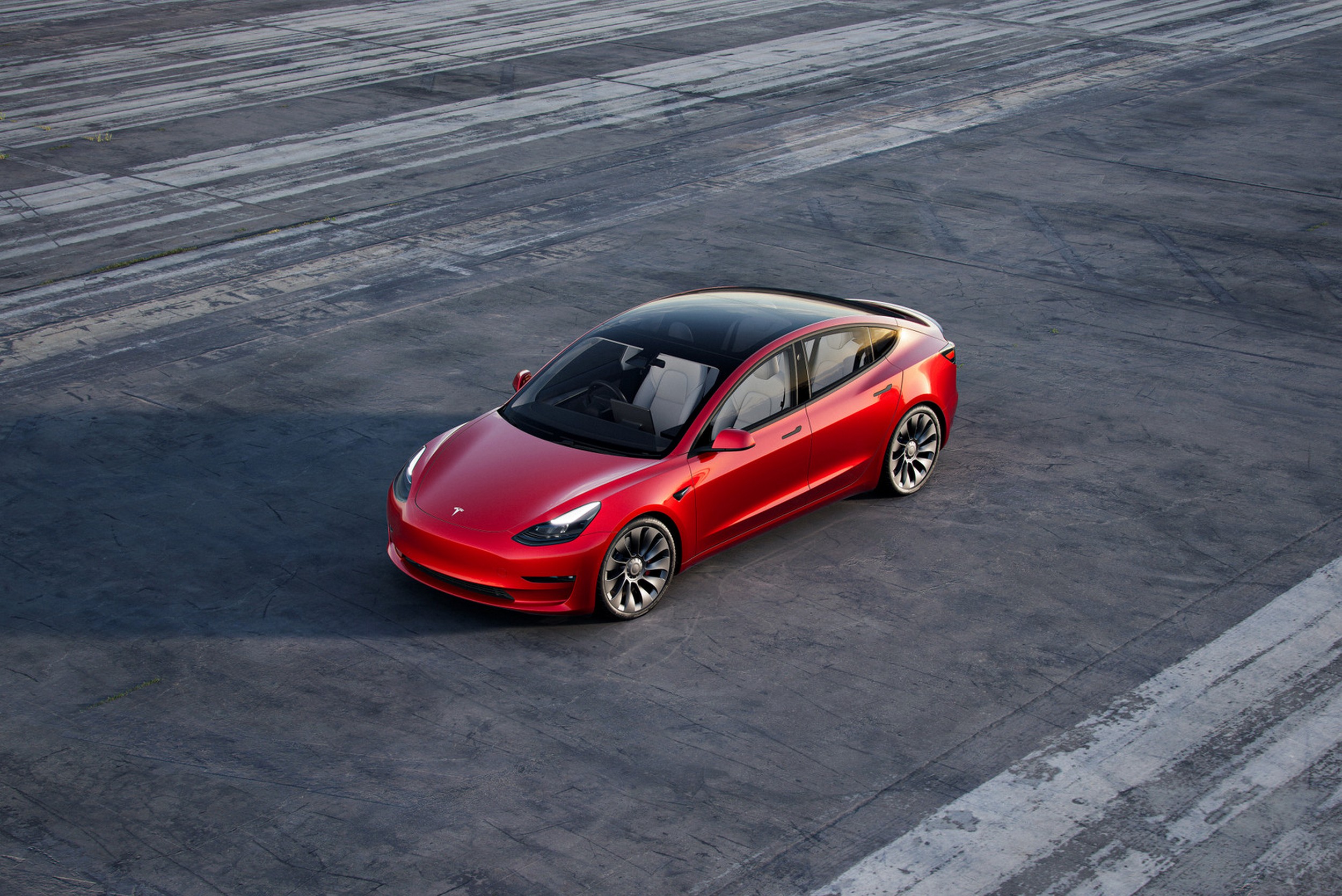 Jeep announced pricing for its plug-in hybrid Grand Cherokee. The Jeep Grand Cherokee 4xe will start from $74,995 and offer a 2.0-litre turbo-four paired with two electric motors to deliver a 40 km EV range, 4.1 Le/100 km, 375 hp and 470 lb-ft of torque. That’s more power than its optional 5.7-litre V8. The 4xe will be offered in base, Trailhawk, Overland, Summit, and Summit Reserve trims. All will have 4×4 with low-range and can tow up to 6,000 lbs. The 2022 Jeep Grand Cherokee 4xe will arrive at dealers in the spring. 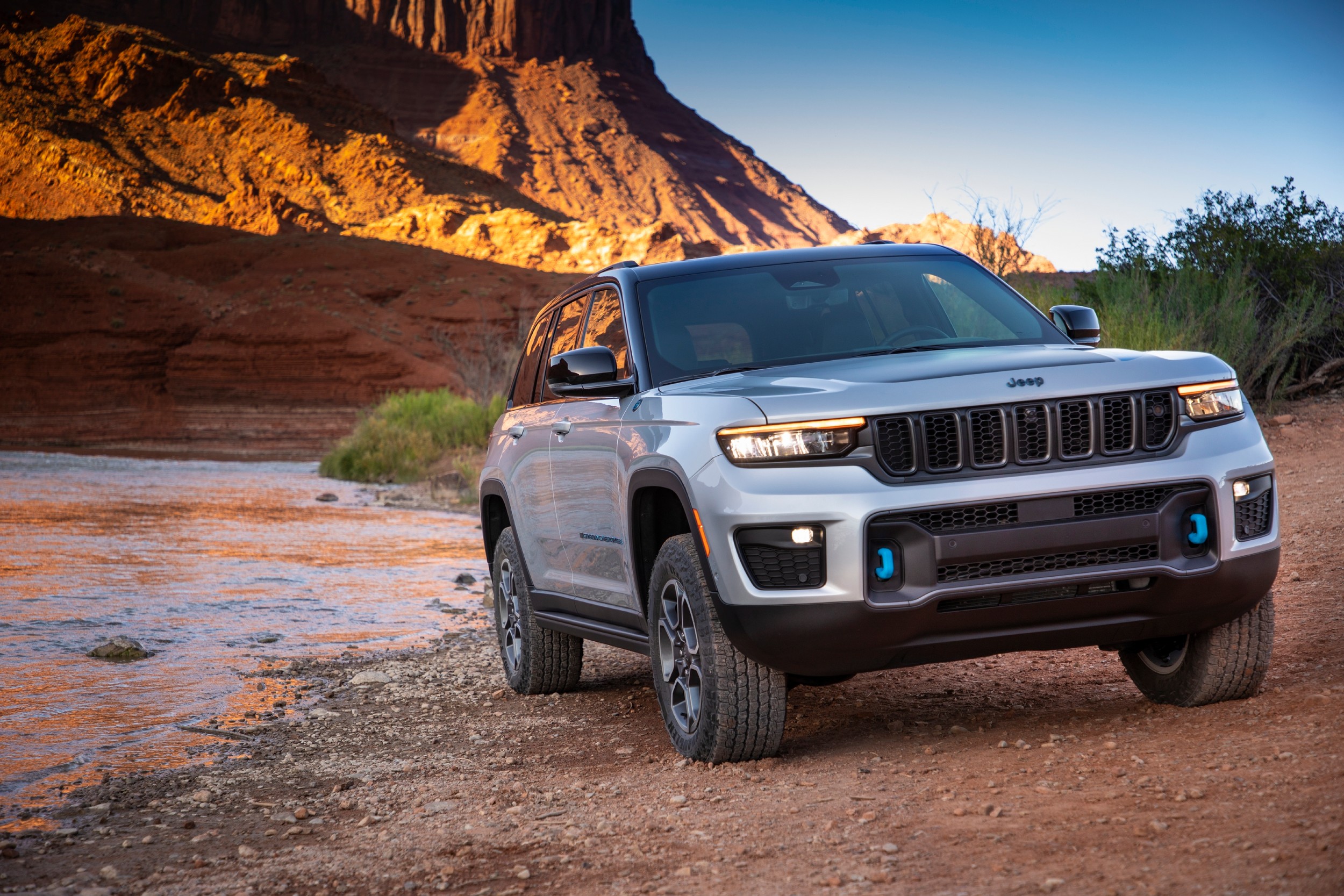 Land Rover’s 2023 Range Rover Extended-Range PHEV is now available to order in Canada. The plug-in Range Rover will offer an electric range estimated to be 77 km, putting it near the top of all PHEV offerings. Pricing for the P440e model will start from $131,100 in Canada, with deliveries expected to start later in the year. In addition to the 77 km range, the PHEV will allow 50 kW Level 3 charging, one of just a few plug-in hybrids to offer that fast charging. The company says a fully electric model is expected to follow in 2024. A new Range Rover SV ultra-luxury model will also be available. From $213,800, it will have exclusive materials including ceramics and sustainably sourced wood, with two-tone interior options.

Mercedes-Benz said that the EQS 580 4Matic is now available in Canada. The all-electric four-door coupe is the flagship of Merc’s EQ brand, boasting features like a massive display dubbed Hyperscreen. Pricing starts from $144,200, $1,300 more than a gas-powered S-Class sedan, and has begun arriving at dealers this month. The EV offers a 547 km estimated range and fast charging at up to 200 kW for a 10-80 per cent charge in as little as 31 minutes. It also includes Mercedes me Charge access, which combines access to public charge points with access to semi-public ports. Think chargers at offices, shopping malls, and hotels, which would otherwise be limited to employees and customers. 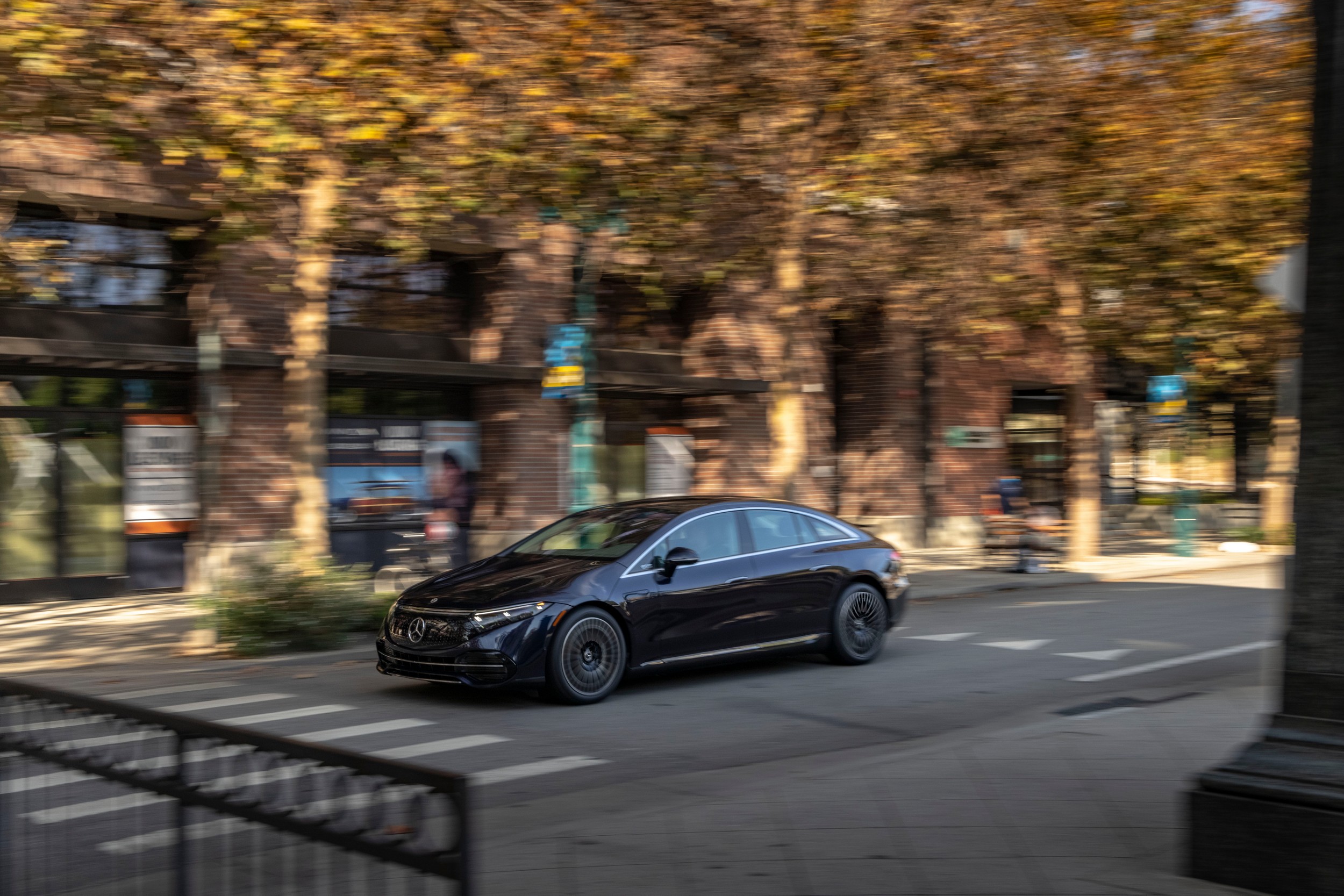 Mini has announced that it will begin converting classic versions of its cars to electric, a factory-endorsed upgrade. Mini Recharged adds a 121 hp electric motor in place of the original tiny gas engines, with zero-100 km/h in around nine seconds. A 6.6 kWh battery gives these Minis an estimated 160 km range. Interior changes will include a new electric instrument cluster that adds EV info to the look of the original. The cars will initially be offered in the UK, where Mini points out that the cars will have access to parts of London where gas models are banned or fined. We expect similar electric conversions to become more commonplace as electric vehicles become more commonplace, offering a way to have classic style and handling without classic powertrain woes. 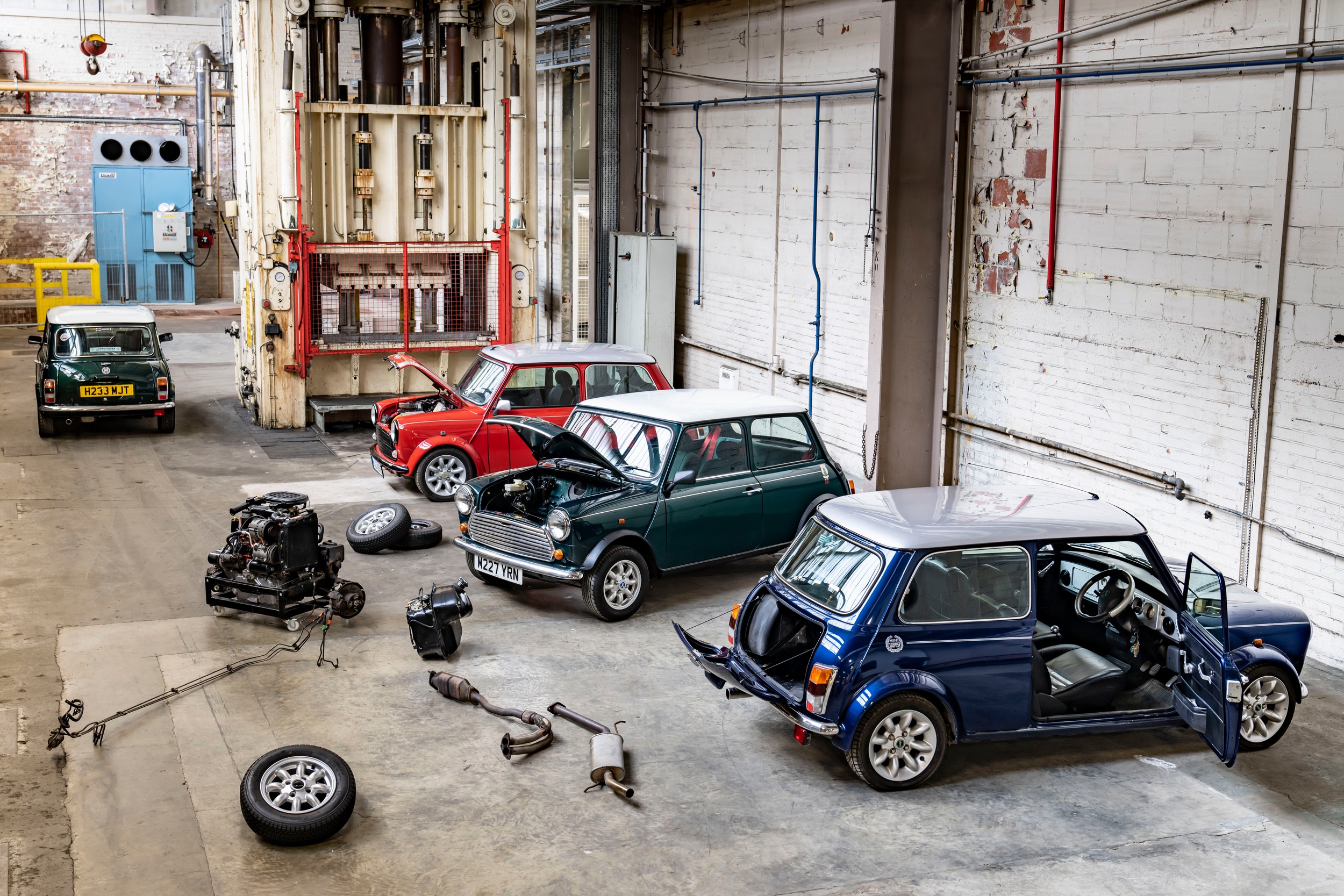 The Automobile Journalists Association of Canada announced three finalists each in 13 categories in the running for the 2022 Canadian Car of the Year and Canadian Utility of the Year. Category winners will be announced next month, with the overall winners February 28th.

Max Verstappen unsure how Red Bull will perform in Brazil

Best Sports/Performance Car in Canada for 2022

Best Off-Road Vehicle in Canada for 2022

Best Minivan in Canada for 2022